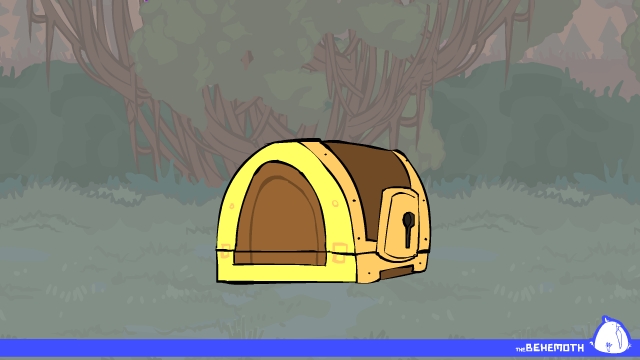 In this guide I will show you two great gold farming locations, whether your experienced and want a weapon from the insane store (god help you) or you’re just running low on cash, this guide will show you how to make your troubles run away! 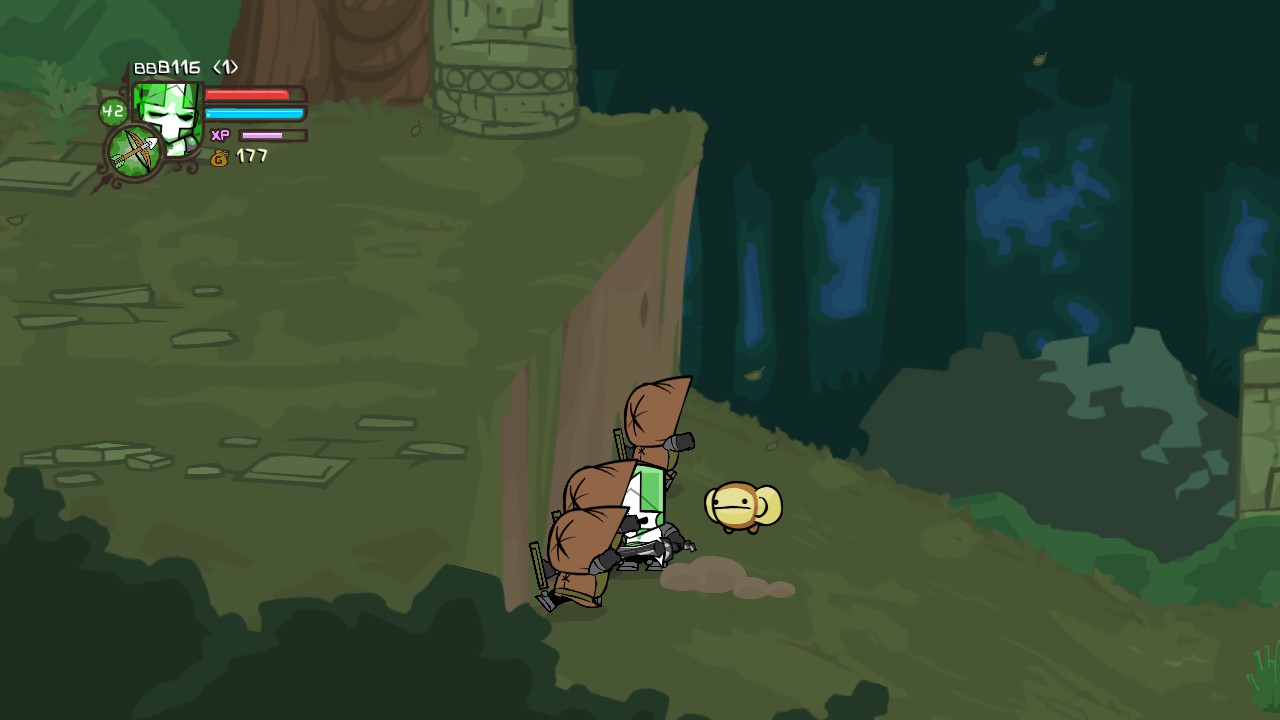 The first farming location is at the Barbarian Boss level, I don’t really need to give tips about this one because it is probably the easiest boss in the game! He gives you around 100 gold so no matter how easy it is, it still gives you a crazy amount of cash that’s ignoring the difficulty!

The second gold farming location is quite a bit harder than the first, this time you must go to the Wizard Castle interior, and fight through the wizard minions, (this is the most annoying part for me because I hate wizard minions, ut there’s only three waves of them, then you wont have to fight them again unless you exit the level) Then once you get to the four doors go into the top door and fight the painter. The painter is a fairly hard boss if you’re inexperienced, I reccomend you be at least level 35 before you do this strategy. Fight the painter with your melee attack, a good weapon is the club, then I reccomend a magic splash attack for the paintings, or if you want to play it safe, use your ranged magic attack, it doesn’t matter what pet you use. Sooner or later when he has lost about two thirds of his health the painter will start walking around and summuning every one of his paintings, don’t worry though, you can easily beat the paintings now that they only have 1 health, once you beat the painter he will fall to the ground and barf out a bunch of food, eat this because once you destroy the crystal you will be transported out of the room with the same health, but the food should help you regenerate, but before that, after he barfs out the food a treasure chest will fall on him, it contains about 200 gold in it, double the Barbarian Boss! Then you collect the treasure, and go up the stairs at the back of the room, destroy at least the big crystal, you will then be transported back outside the painter’s door, DO NOT go into the next door unless you’re just playing to beat the game, go back in the painters door and repeat, and because of the food, you should be on about full health so there is no disadvantage!
Always bring a potion just in case, my character is level 54 and I still bring 5 potions to every battle!

I hope my guide helped you get some good cash, please leave a comment if you have any tips for me, and I’ll see you guys later, enjoy your money! 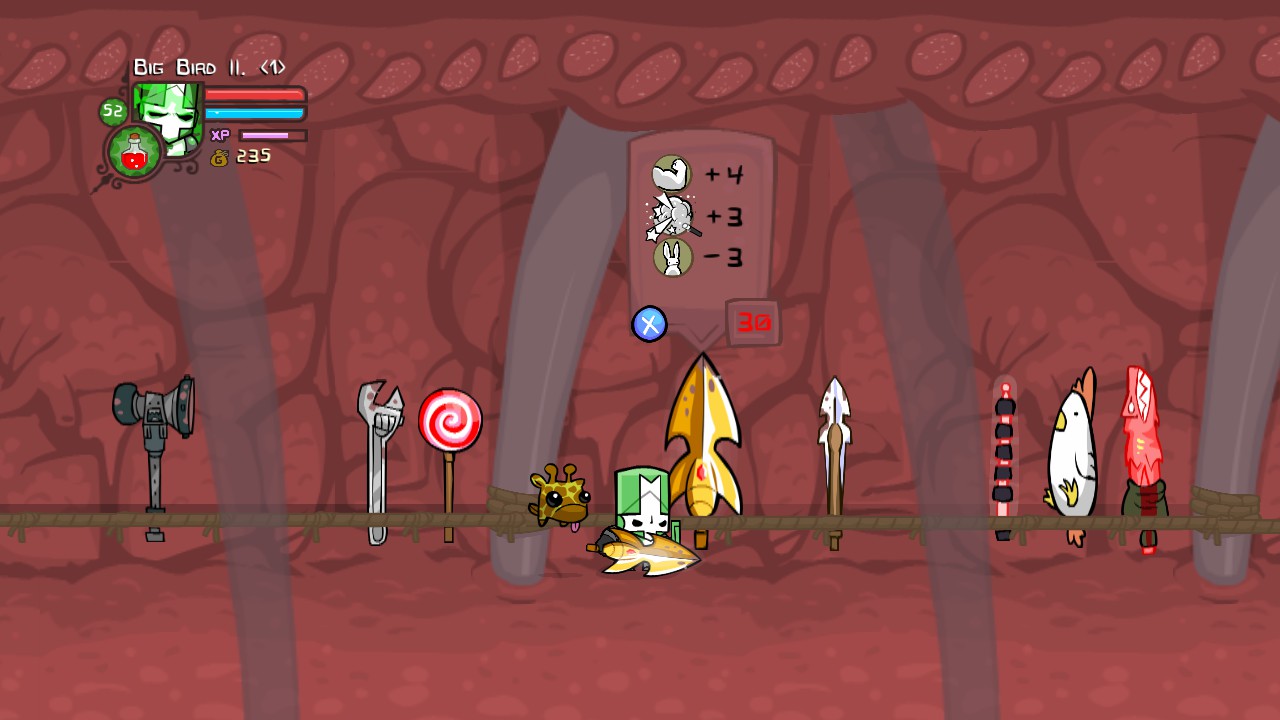