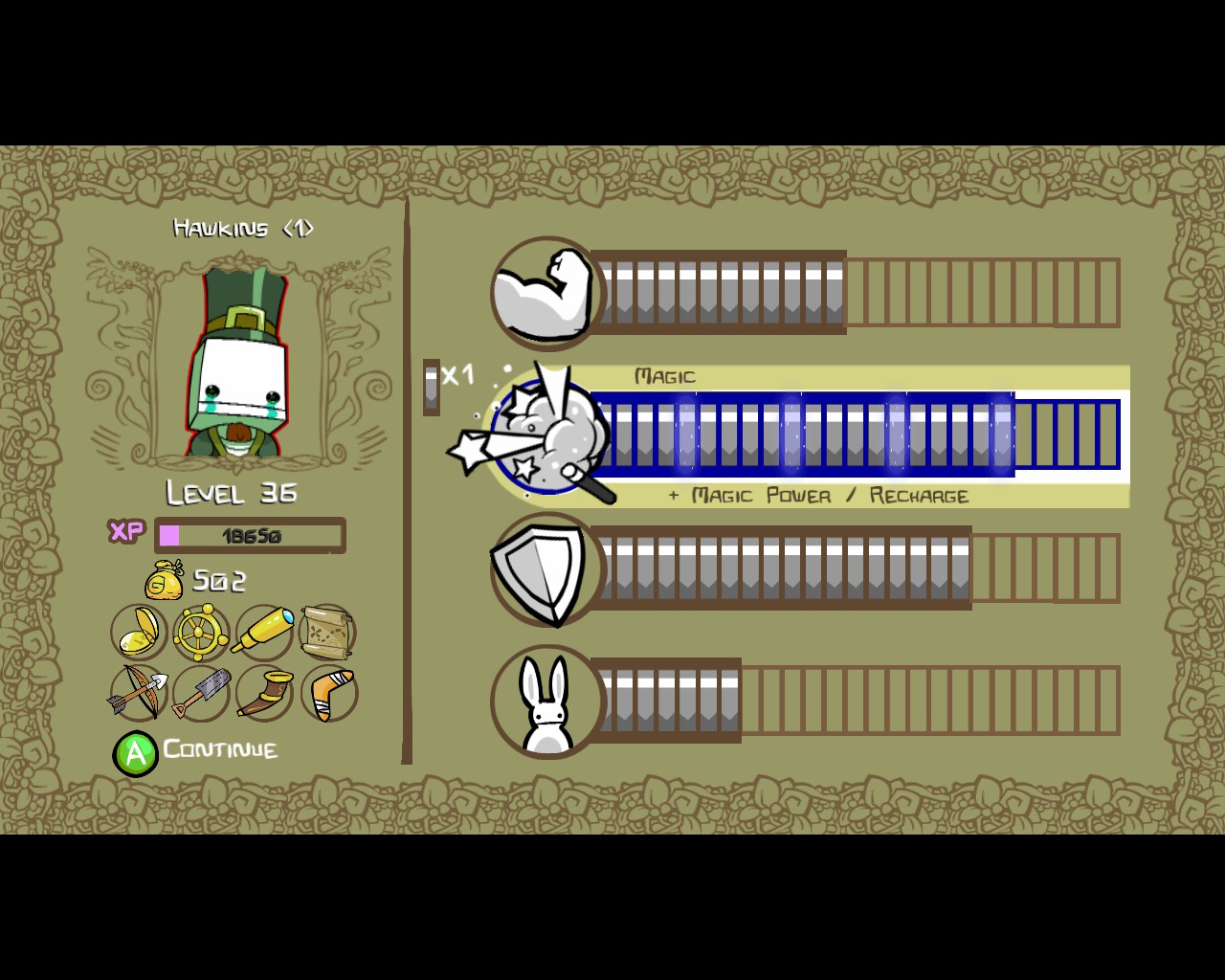 This guide will show you how to farm Gold & XP very quickly!

Now, before we start Gold farming, you’ll have to get a one requirement. 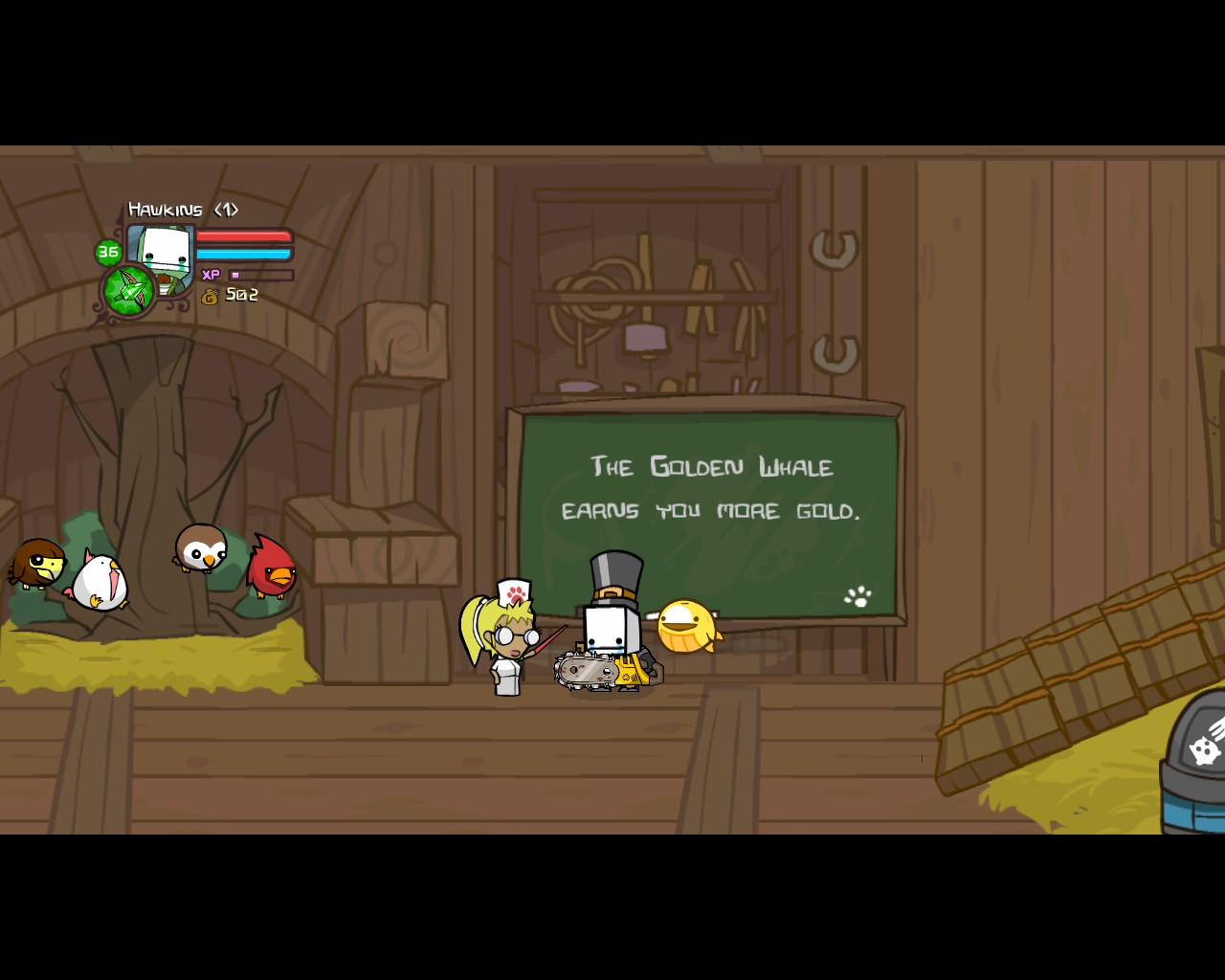 I recommend the Golden Whale for even more extra gold so you dont have to really farm that really long. To get the Golden Whale, purchase the game named: Battleblock Theater.

Now that you have all the requirements, go to the Barbarian Boss level as shown below: 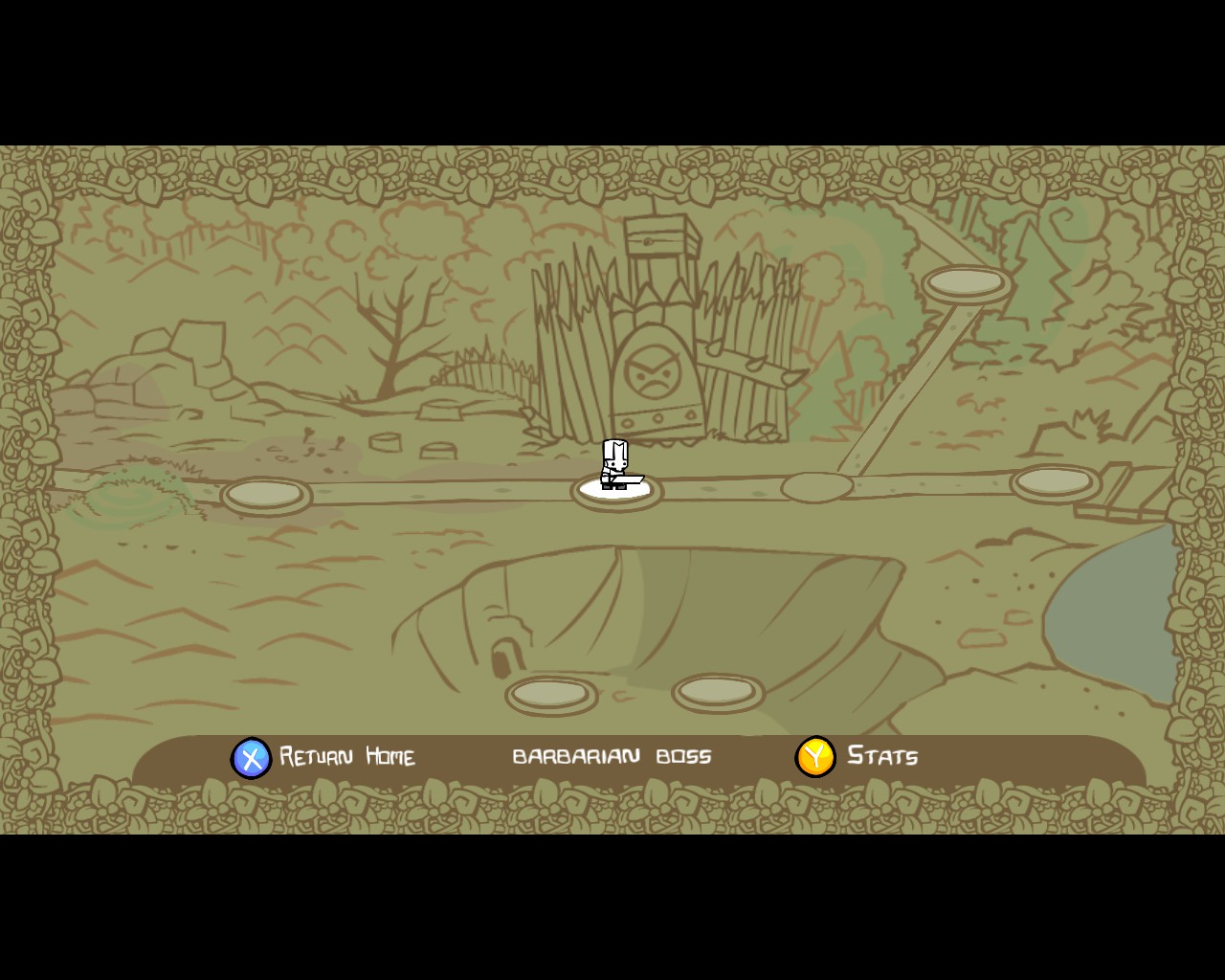 Now what you have to do is to kill the Barbarian Boss then after you kill him, take it’s loot and REPEAT this over and over again. This is also the possible best way to farm gold for the insane store items. Here’s a pro tip, if you’re a Fencer or Industrialist, go to the Painter boss (no image because im lazy) and farm gold there, you’ll get 300 gold at the level. 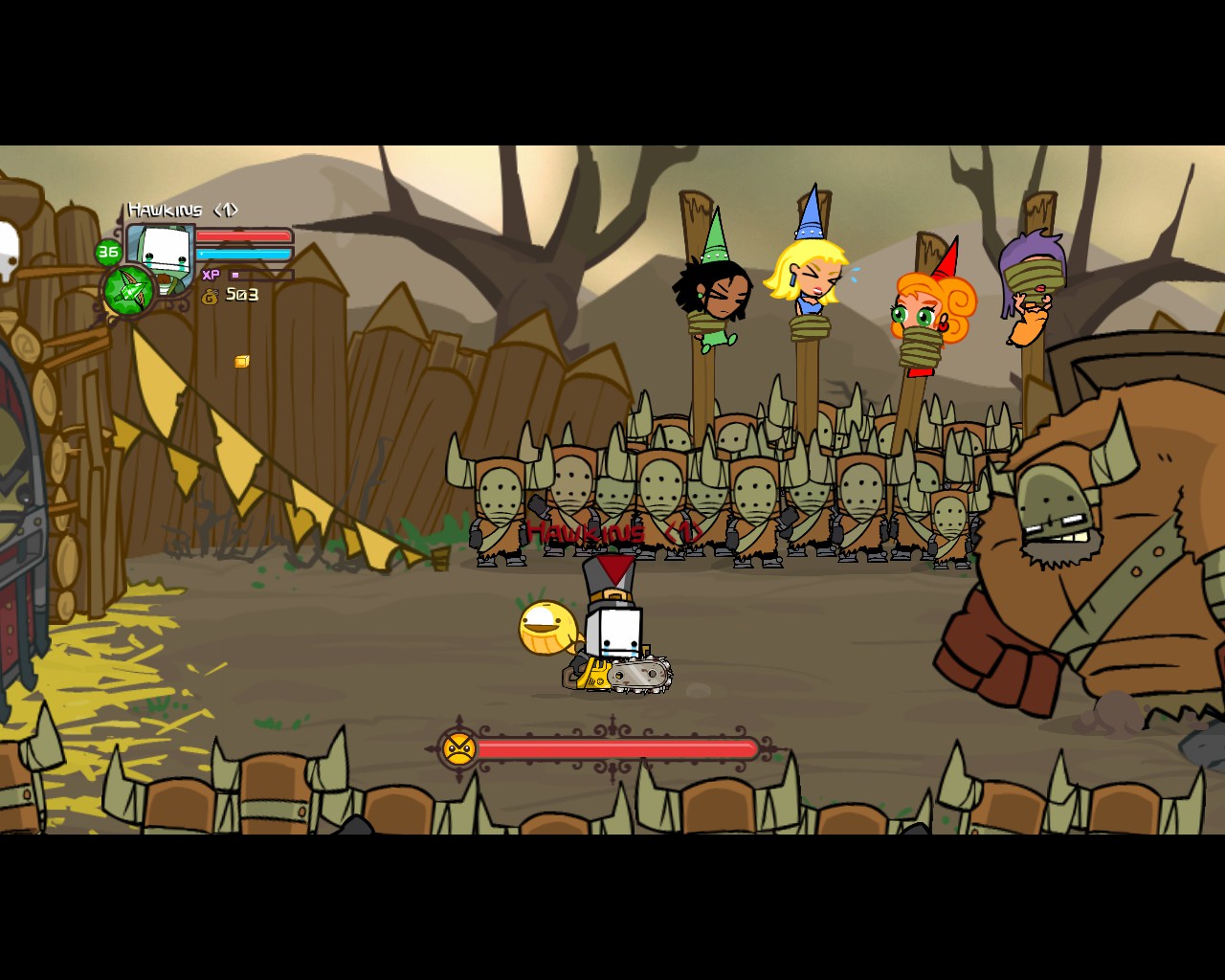 This is how much gold you might earn after everytime you kill the Barbarian Boss. 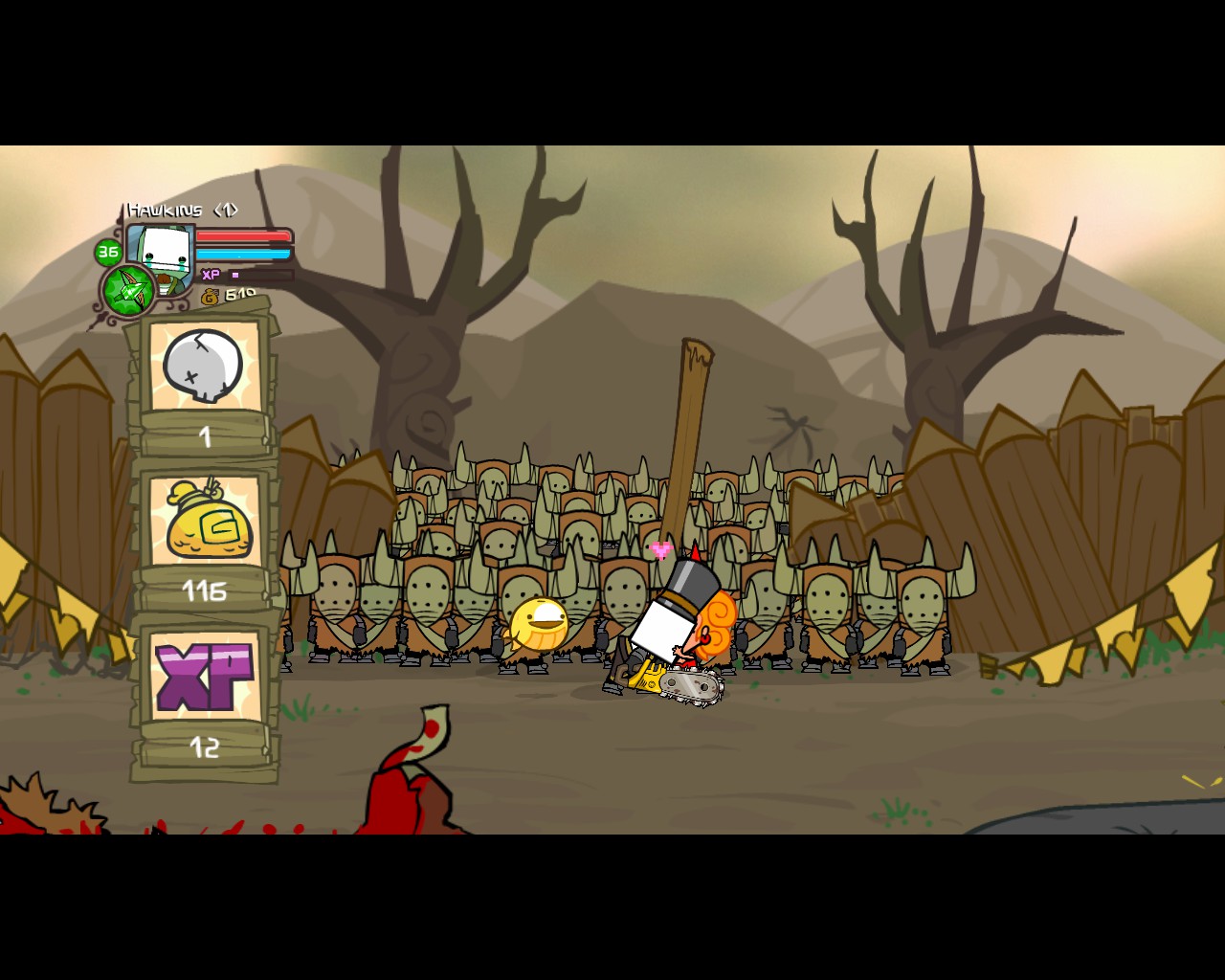 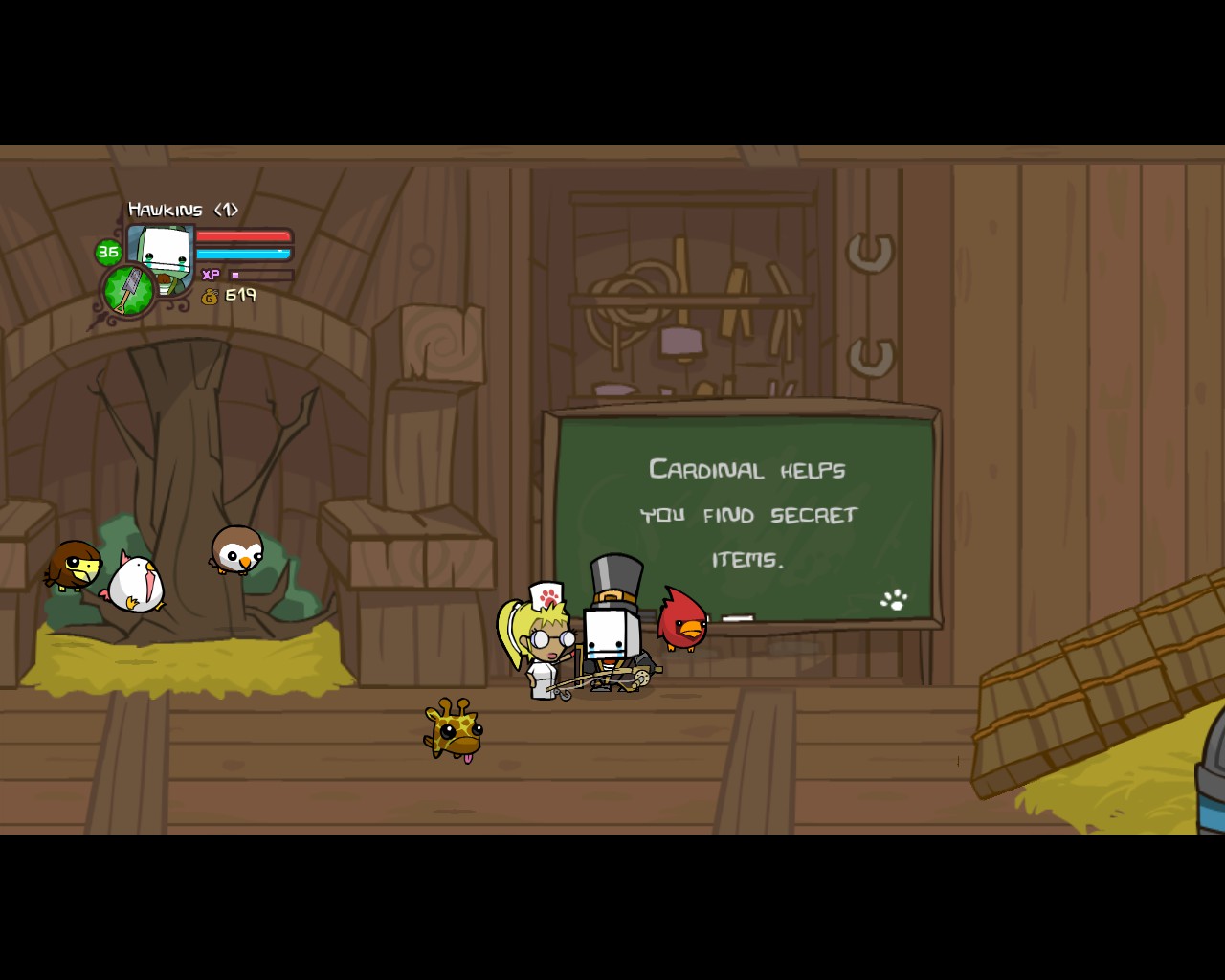 Cardinal help you find hidden weapons and items, you will require this orb for the Fishing Rod. 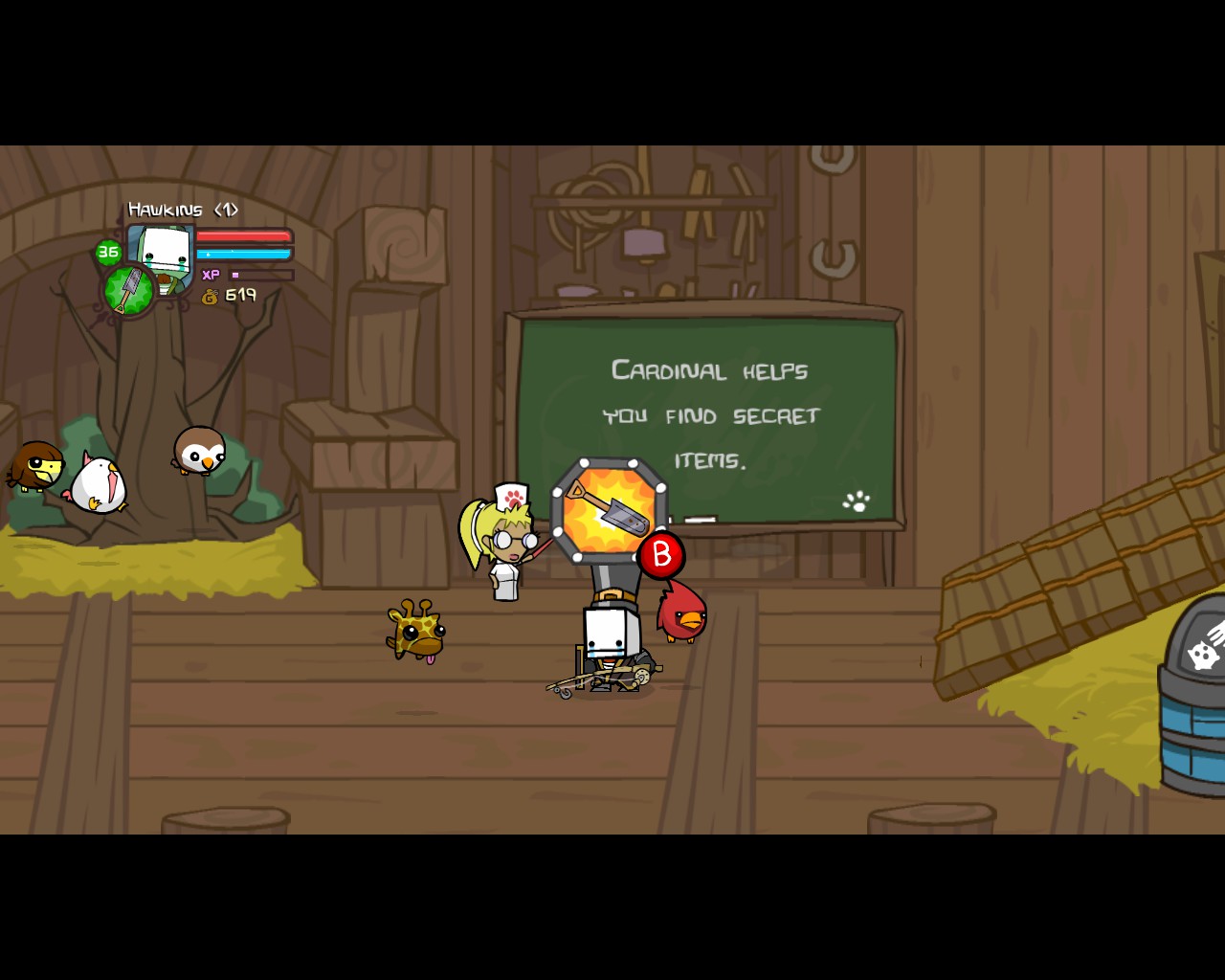 The Shovel allows you to dig up items from a marked dig site, this is needed to dig up Giraffey. 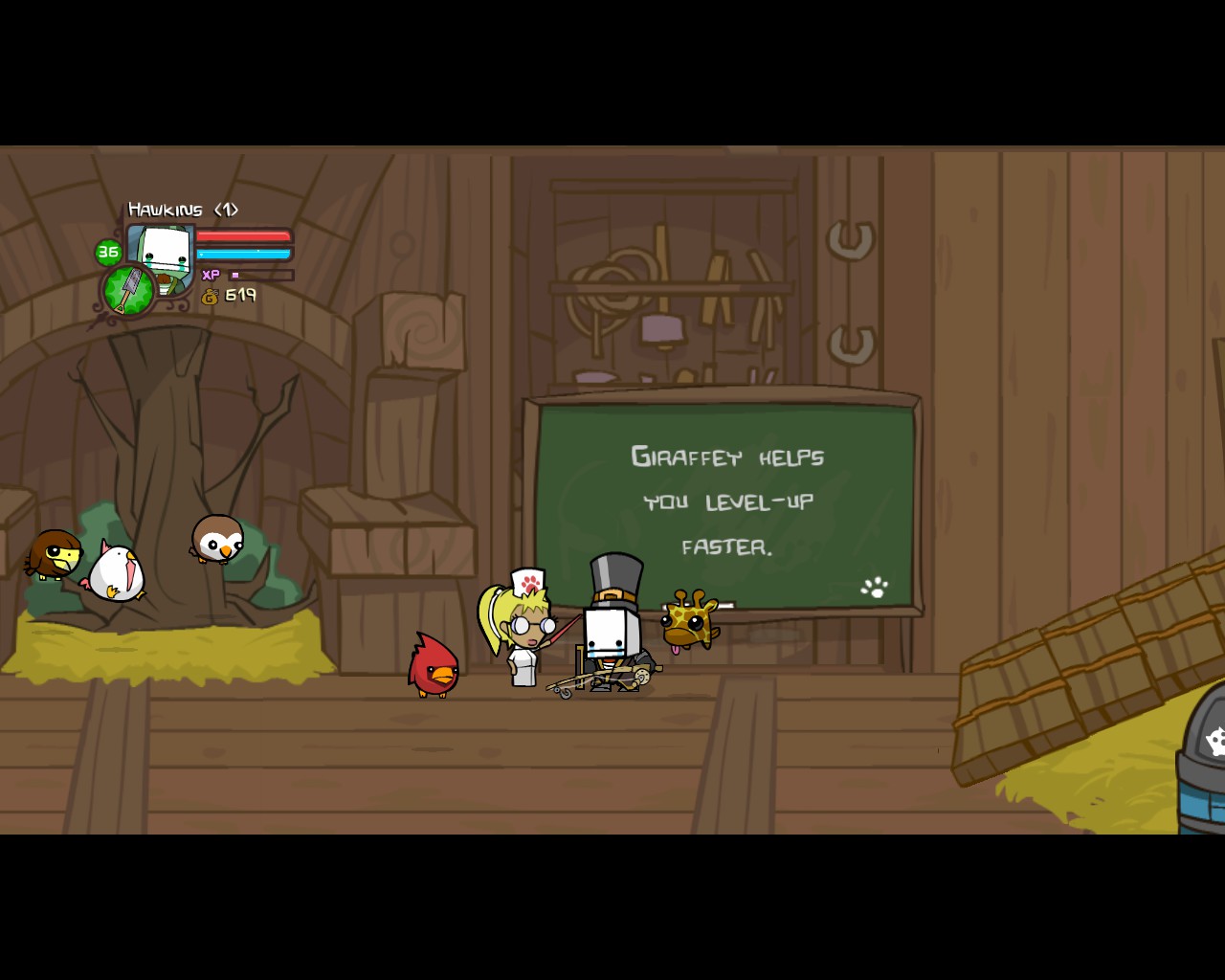 Giraffey helps you gain more XP and which is possibly the best pet to use for XP farming.

First, i’m going to start with the most easiest one, the Shovel.

Go to the Desert level as shown below: 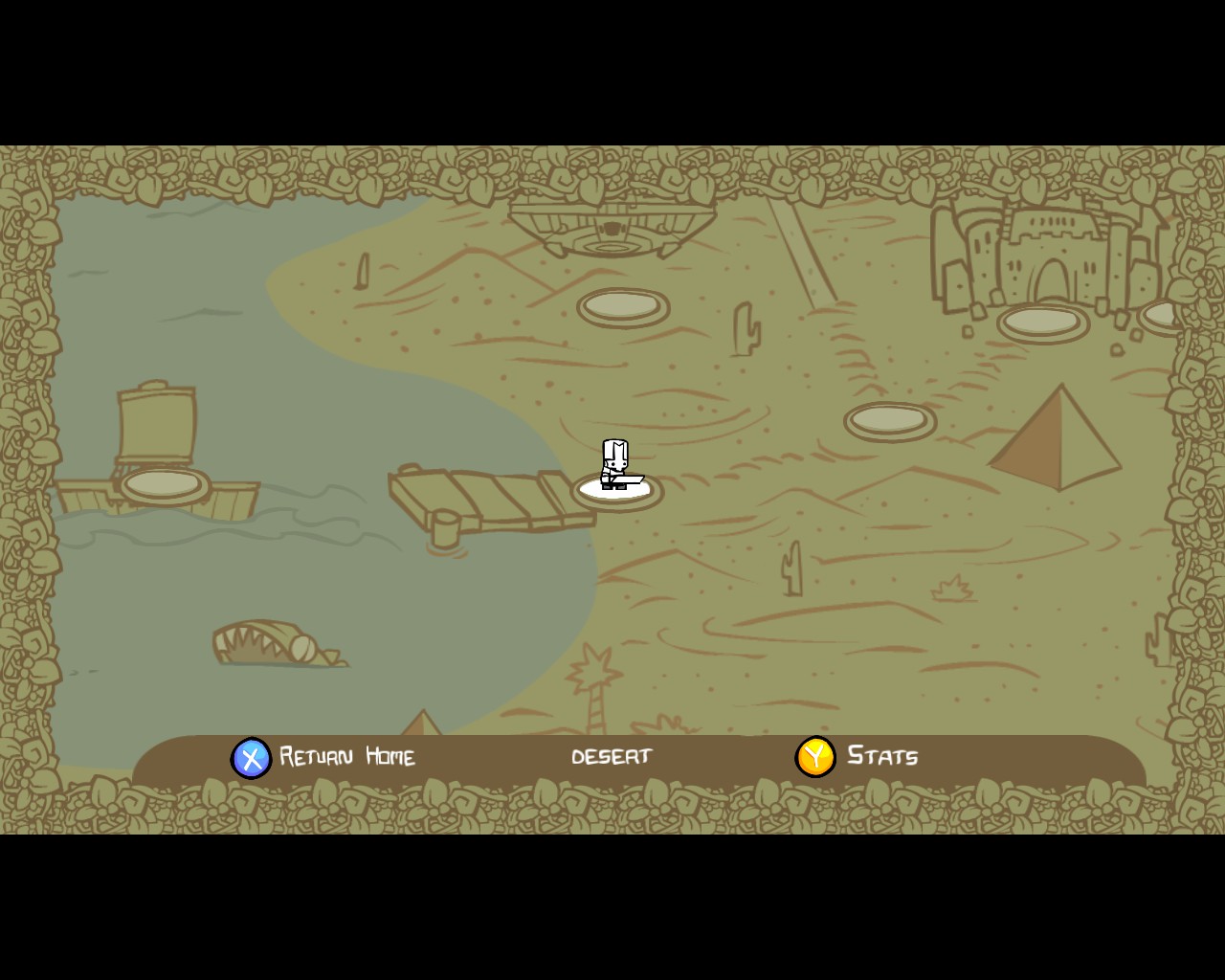 As soon you start, you will see a pile of sand next to a sand castle and whoop! Theres your Shovel already, it’s hard to miss the shovel. 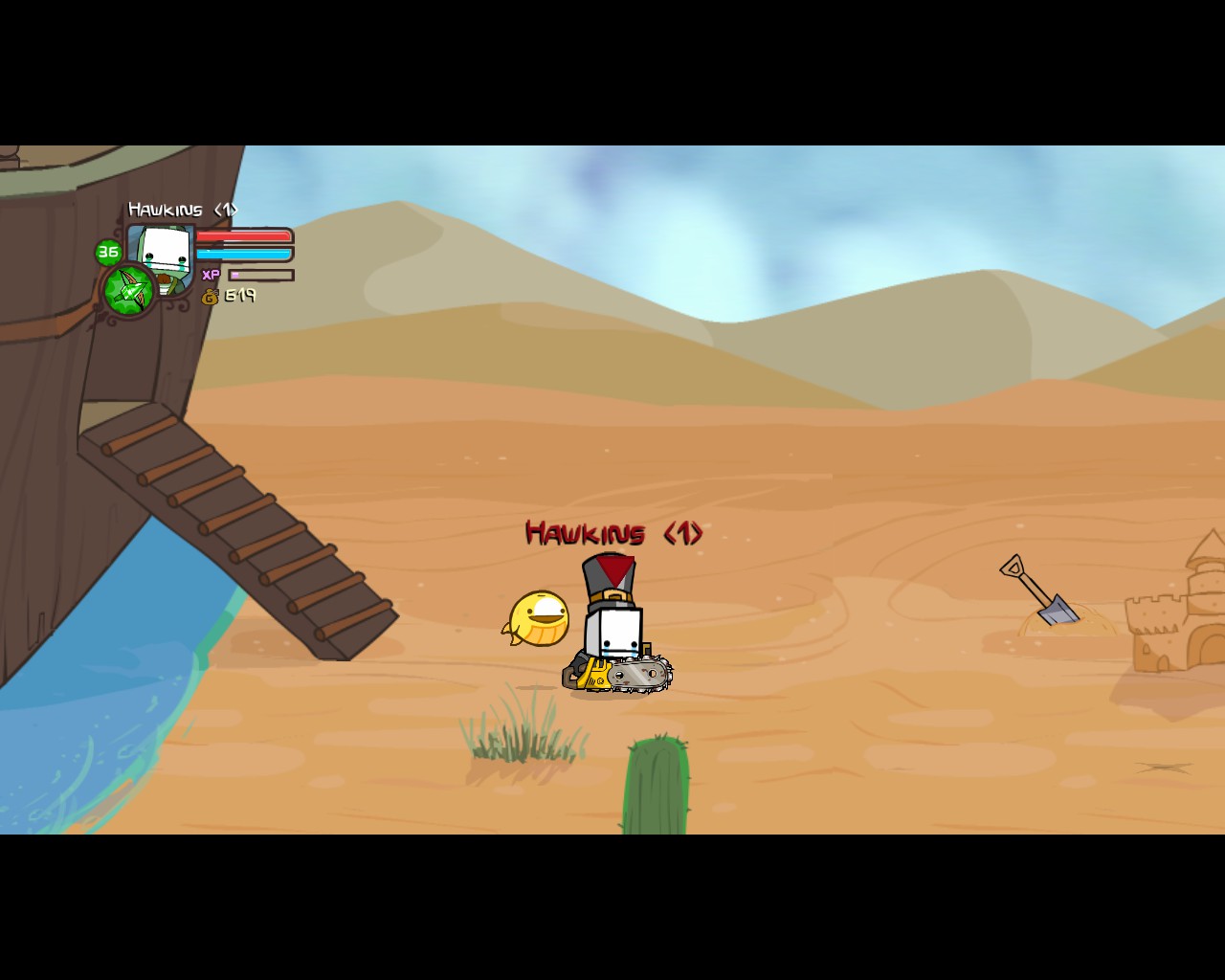 To get the Giraffey, continue the Desert level when you got your Shovel and it is not hard to find unless you don’t have any eyes, you will need to search for a dig site that is close to some stone platforms as shown here: 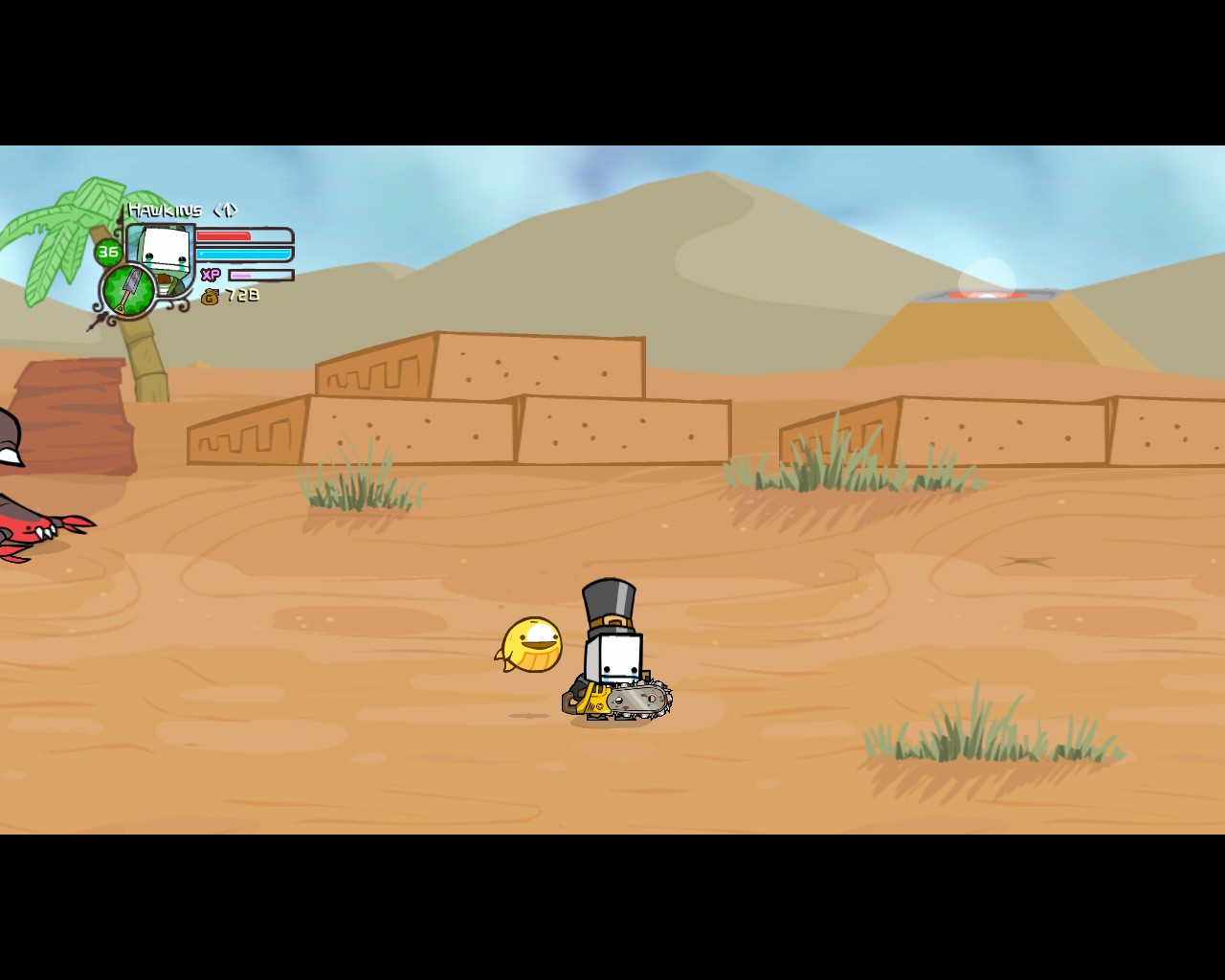 Then dig the marked dig site and Giraffey is yours.

Cardinal is located at the Industrial Castle as shown below: 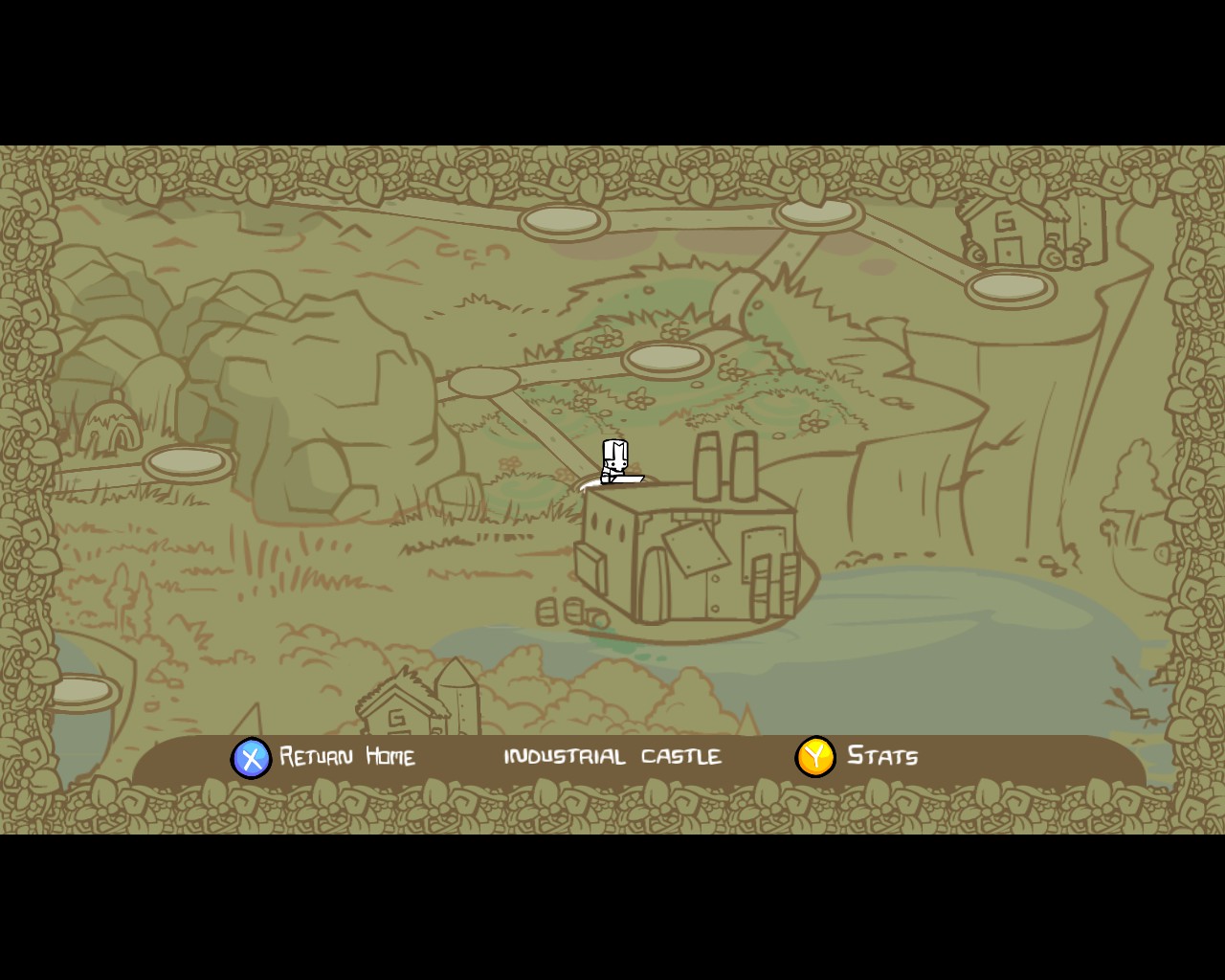 Play the level and what you need to enter is a Sandwich which can be found at the Lava World level or the shop nearby. Go close to the gate and mash the X button to break it open. [square for PS3 users, i’m a PS3 user too] 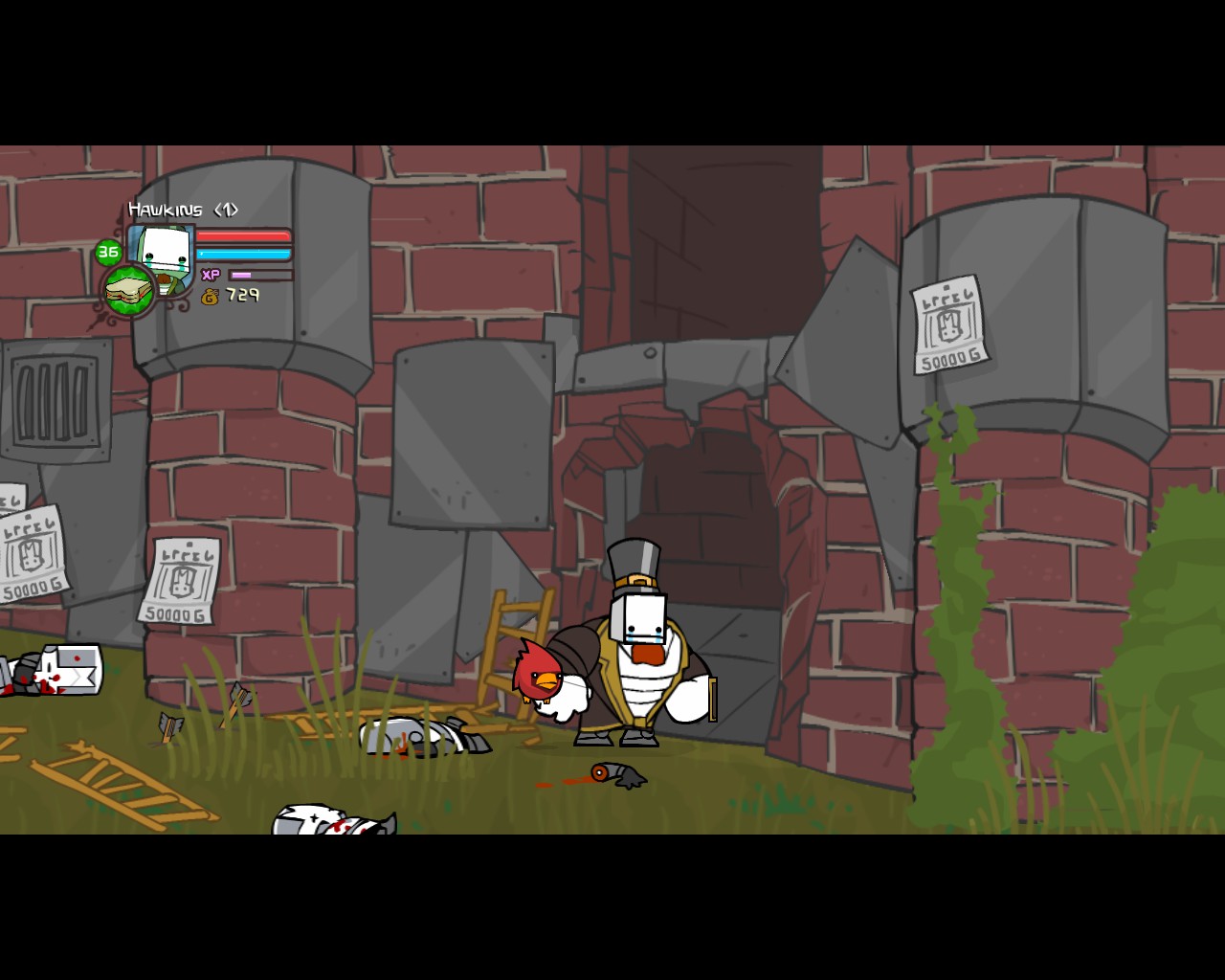 At the nearly end of the level, you will see a giant with the Cardinal animal orb, kill the giant and you will obtain the animal orb. 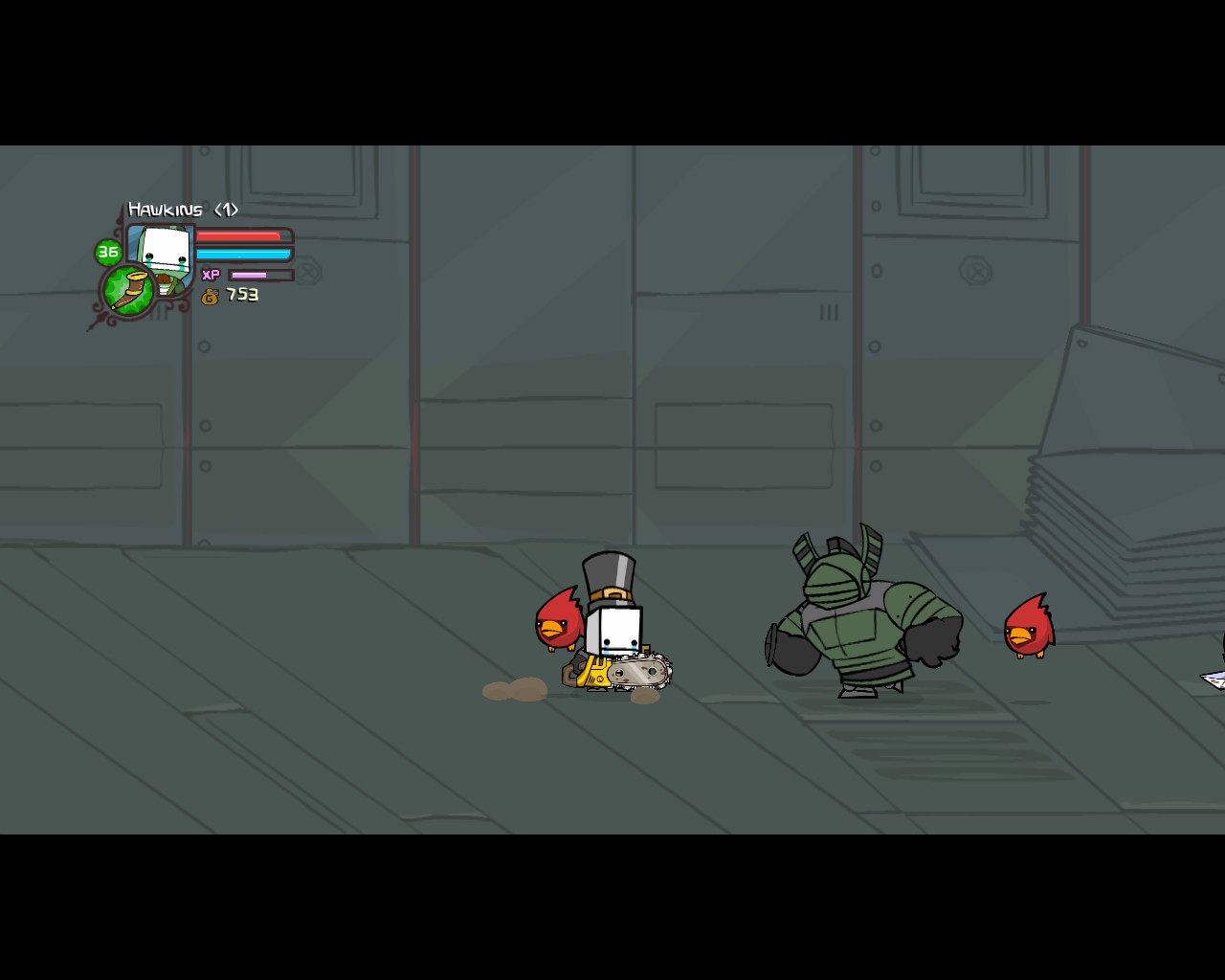 For the Fishing Rod, go to the Marsh level as shown below: 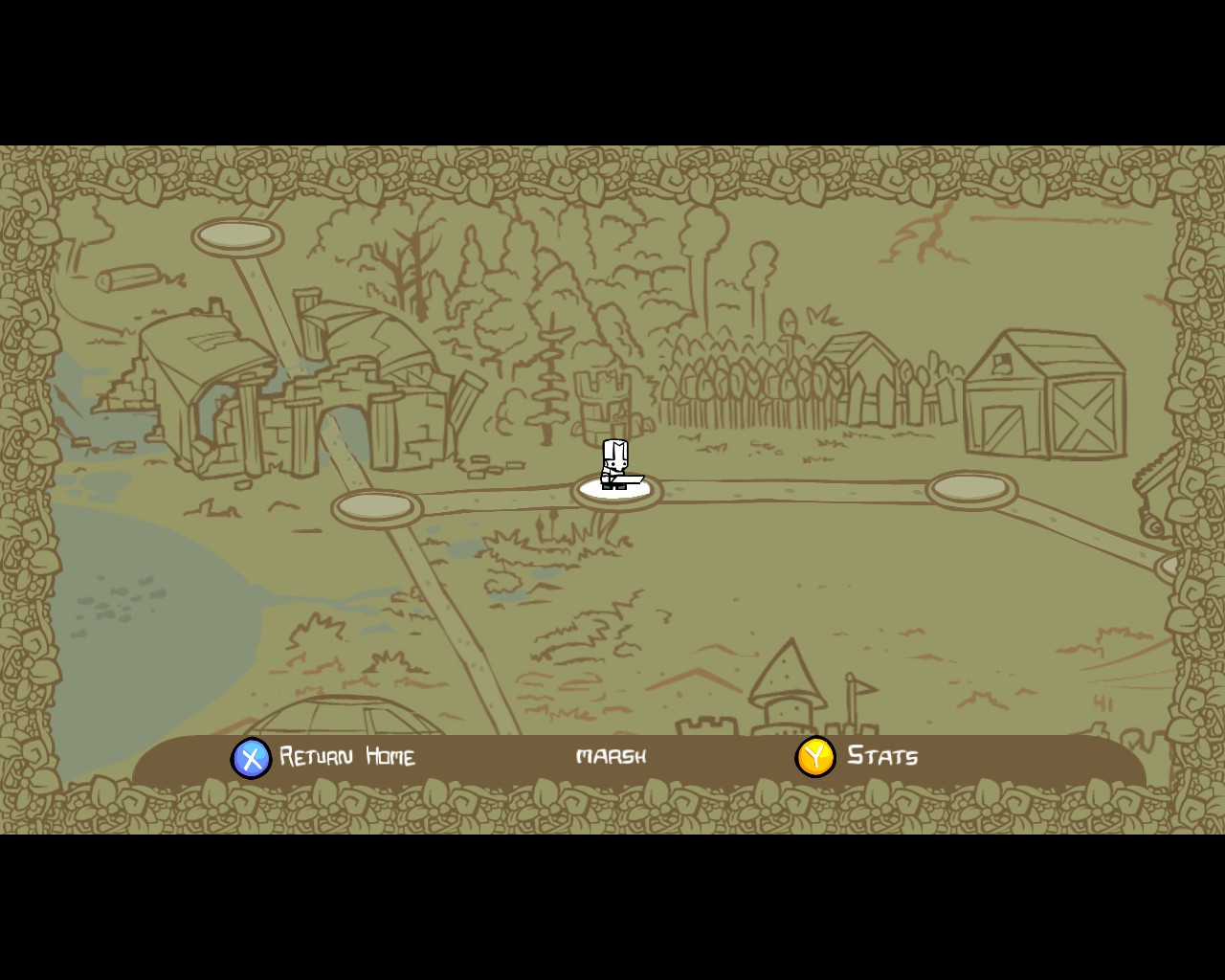 When you have came to the part where the 2 dead peasents are, the Cardinal will take the weapon and give it to you as shown below: 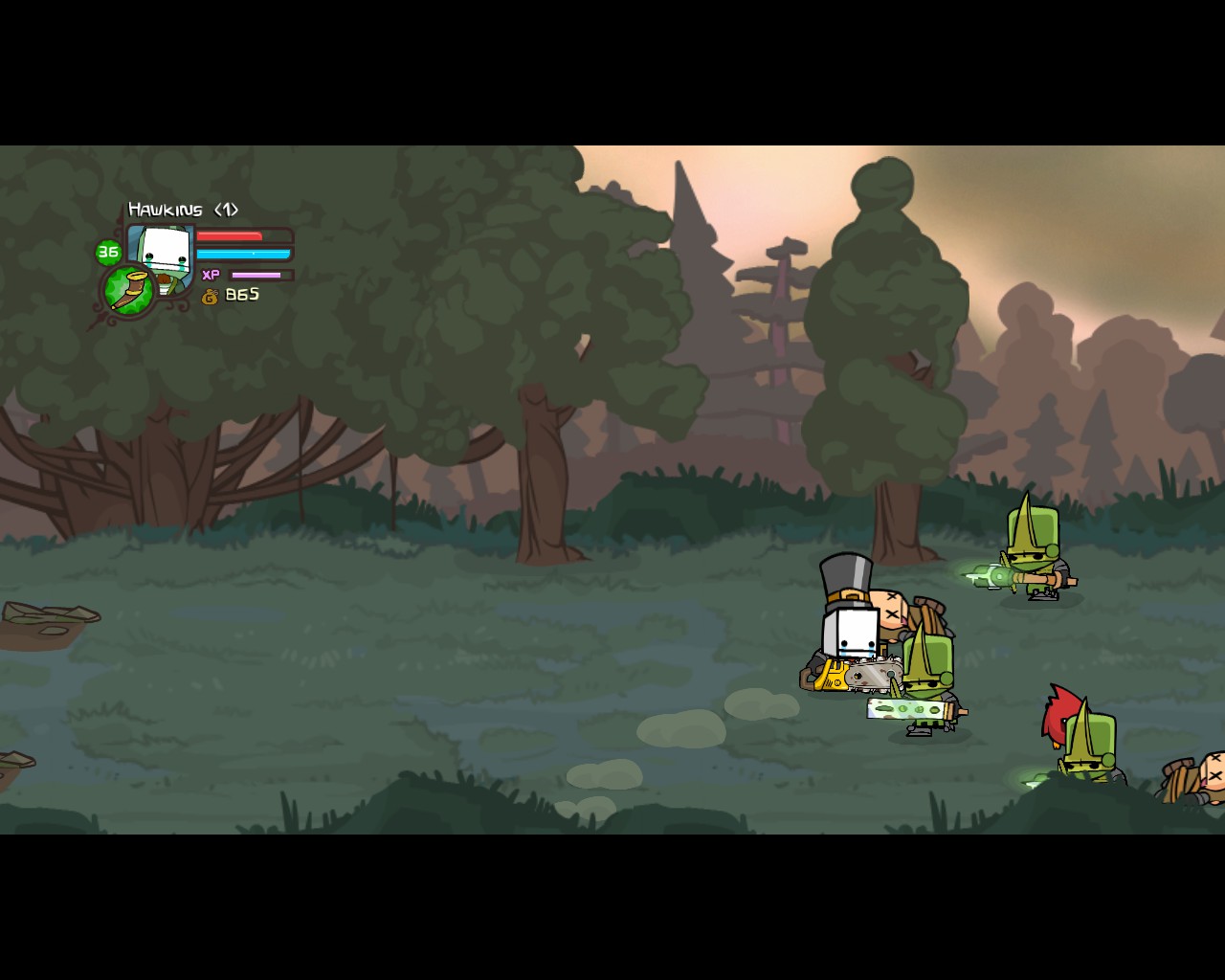 Now that you have found all 4 items, goto the Thieves’ Forest level as shown below: 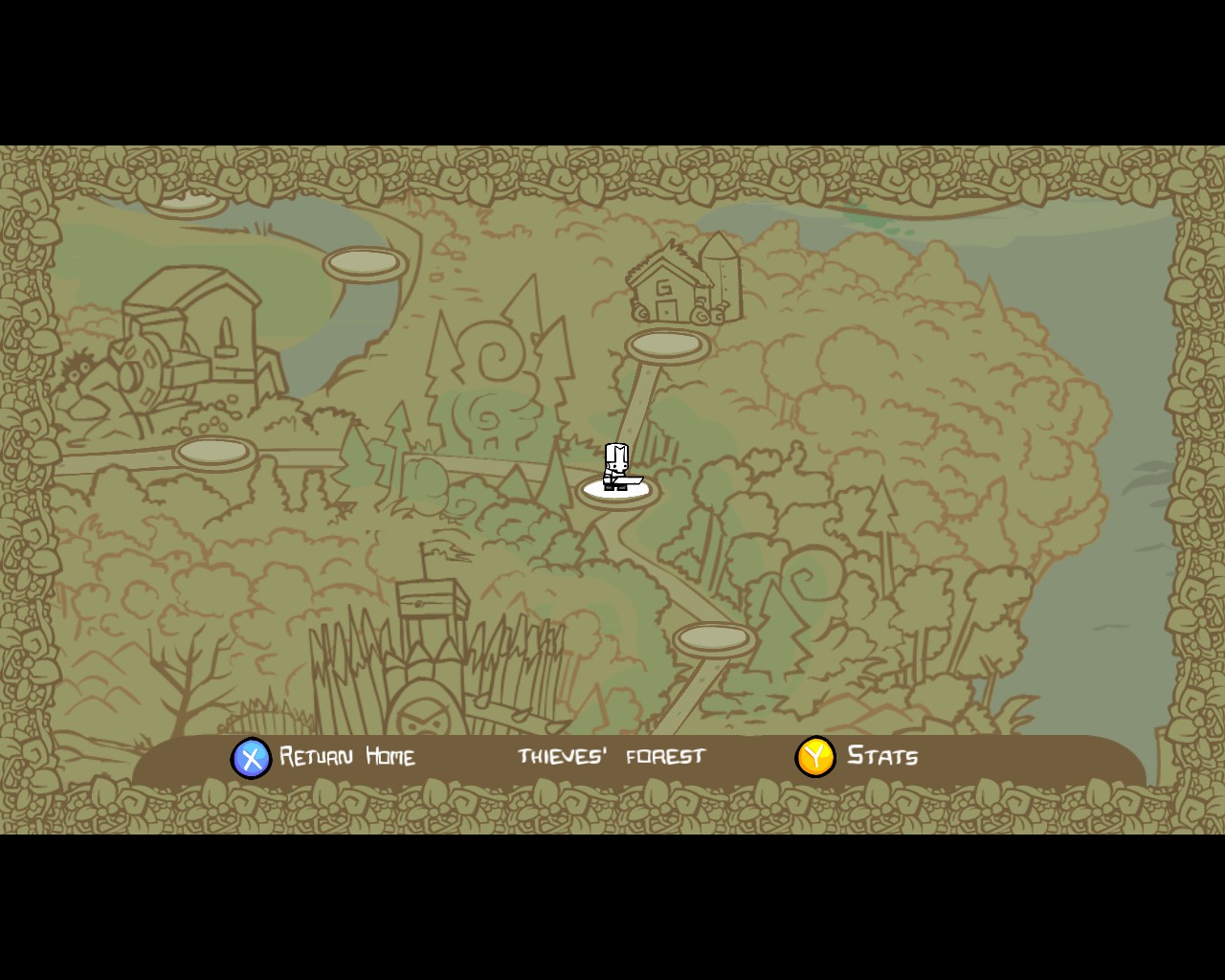 Get to the very end of the level until you fight the Troll Boss as shown below: 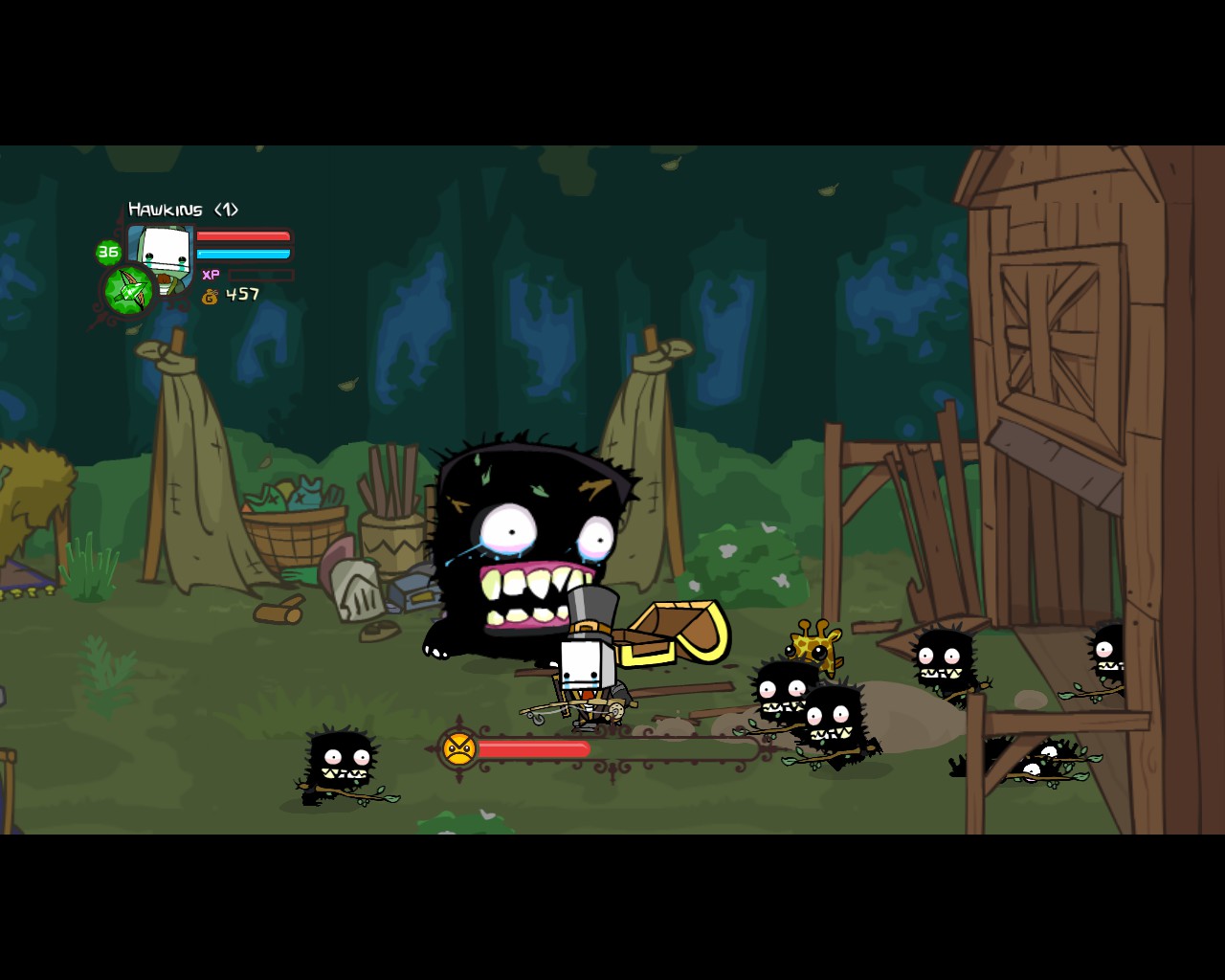 DO NOT kill the boss or you won’t able to farm from it and restart the whole level if you want to farm again. Instead, kill all the small trolls because the Troll Boss will spawn a infinite amount of small trolls so you can farm lots of xp in that point. And one last important thing, do not spend skill points in the strength section or leveling will be much much more harder.

I hope you liked my guide and i hope it’s useful to you. I’m not accepting friend requests anymore. Have a good one!