I found many people discussing about this Achievement in the Discussions, so I decided to make this and help them. I just got mine and I think, I can help you, mates. 🙂

I played the game on Medium and I started it all again for this and other Achievement, which means I rush to get the skill. I only got Dodge Counter, nothing more. I would advise you to do the same and as fast as possible, there are more than enough enemies to reach the 25 needed. After all the commentaries, I thought, it would delay a bit for me to get it, when I got it earlier than expected. So.

How to do it

Against non armor Enemies, only one dodge will make them stay on the ground and count towards the Achievement, while against armor enemies, you will need two: One to break the armor and second to incapacitate them. Once incapacitated, the enemy will stay on the ground, moving around without standing up, asking for help and saying he is wounded. That’s when you know it counts towards the Achievement, only after it, you can kill them.

Also, it is possible to do it against Gun-Enemies. Be careful, though. I wait them fire as much as possible, then I rush near them. Stay pressing the dodge bottom, if he still have bullets. Eventually, he willtry to melee you with the weapon, that’s when you can get it. My advice is to do this against Archer Enemies with no Armor, which is fairly easy. Well, even the non-armor enemies with guns aren’t that hard. Armor Shotgun Enemies are the ones you want to avoid, because that’s a pain. Possible, but pain.

The Big Guy: I also used it against the big guy on the boat, he never went on the ground, but I stayed a few good minutes dodging and hiting him with the Counter. Maybe it counts, but as a doubt, better do it and save one more just in case. 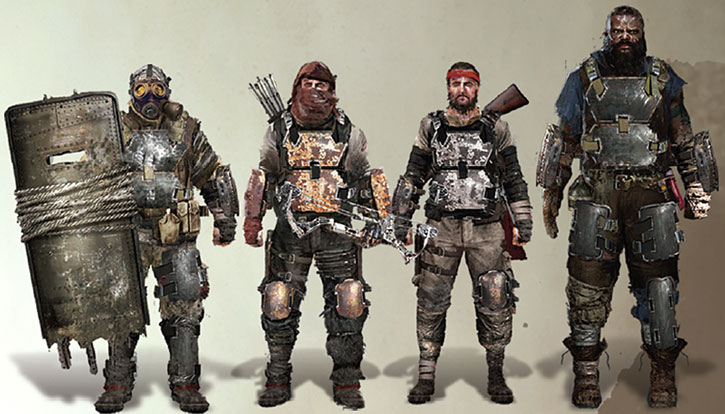 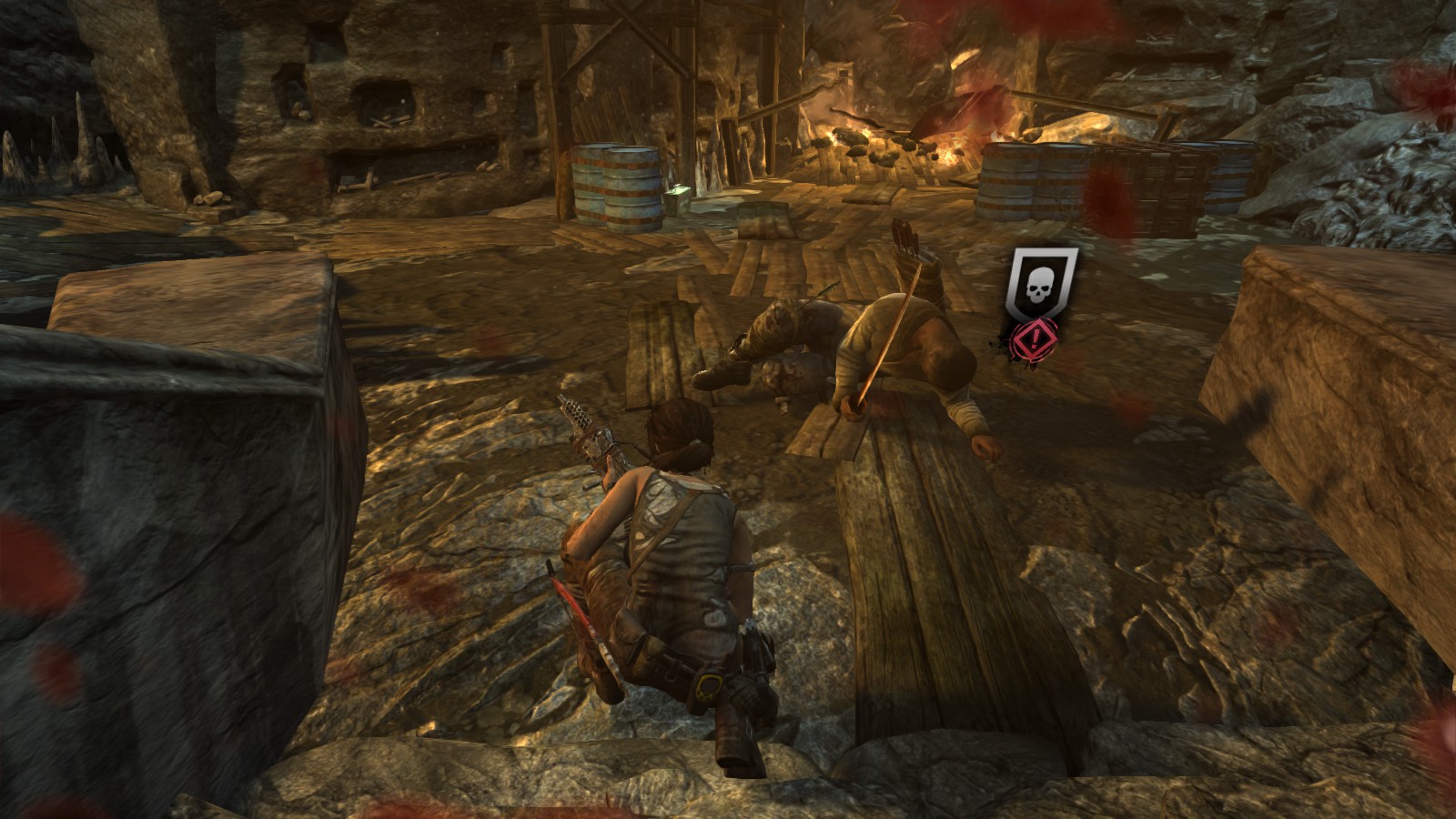