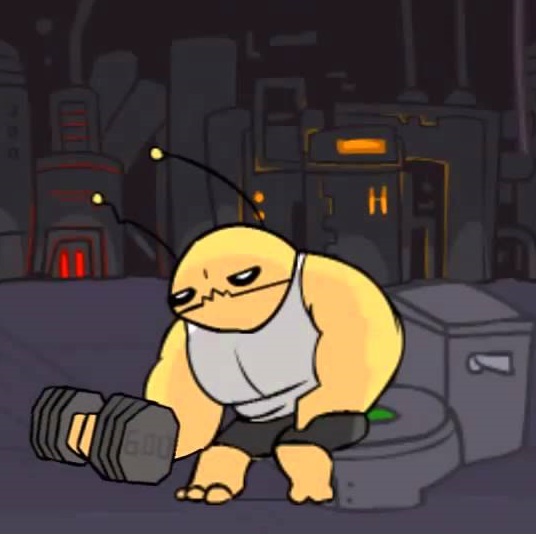 This guide will analyze the alien character’s pros and cons.

This guide is a guide that will not be analyzing all characters in small detail, but one character in large detail. This guide will tell you everything you want to know about the alien character (mind you, I haven’t even beaten normal mode with the alien but I don’t give a f_ck, alien is awesome). Please feel free to leave a positive rating (or a negative one, if this guide made your life considerably worse), like it, and favorite it.

The reason I made this guide is because alien is a very interesting character. Enjoy.

While Fencer and Industrialist are clearly the single best characters in the game considering how both of them make Red Knight look like a little baby against bosses (Anyone who’s actually played as them would agree with me), Alien is still pretty cool and kills bosses okay fast. The alien’s weapon, however, is unchangeable. His weapon, is a gun (duh because his magic is fired from a gun) that has nothing. 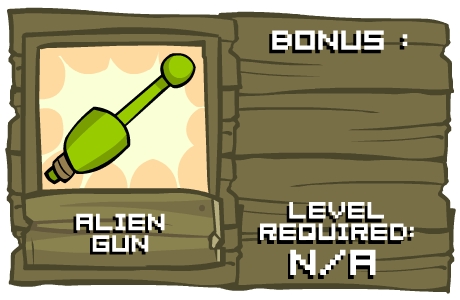 Yeah, his weapon is Sh_tty, but at least it isn’t a weapon that deducts stats or adds to strength. His weapon choice cannot change, but at least it doesn’t deduct a stat like magic, defense, or agility. Hell, even in the long run, strength would be a bad deduct. So for all of you who think that the alien sucks because he can’t change his weapon, his weapon is actually pretty good (I even used his weapon on my icekimo until he reached level 20, which I then substituted for the ice sword which doesn’t give or take any stats either, it just gives you the freezing ability). His weapon choice isn’t a good one, but at least he’s not stuck with a sh_tty weapon. That’s all for this section.

The alien’s splash magic is:

If you chose D, you are correct. If you chose A, please never talk to me again. Ha, I’m just kidding. I’m here to convince you! The alien’s splash magic is a great crowd breaker, and it even sets enemies on fire! it fires at rapid speed, and it’s cheap. The crowd breaker part of it is that I’ve seen screenshots of people playing as alien who knocked the characters into a wall on the other side of the screen. It sets enemies on fire. This does DoT (Damage over Time) to enemies, and even if you didn’t kill the enemies on the first blast, the DoT will still do a lot of damage to them. It fires super fast, okay? That’s all I feel like writing about the rapidness of it. It doesn’t cost much either. See earlier statement but replace rapidness with cheapness.

The splash magic is super powerful and can be cast very fast, which is great against bosses and beefies. Bosses will get wrecked by the insane force at the insane speed, and I can kill beefies in about one full mana bar. SPLASH MAGIC KILLS BOSSES WUT WUT

Look up in the sky! It’s a bird; it’s a plane! IT’S SUPER TROLL!!! (Super Troll has been falcon punched by Super Alien)

This projectile magic does 50% less damage, and does not set enemies on fire. From what I can tell, this magic costs the same as the splash magic. That’s right, you heard me. IT COSTS THE SAME F_CKING AMOUNT. The only advantage is that it’s good against fire resistant characters, but there aren’t many of those. (the only characters that truly resist the fire effects are Cultists and Fire Demons.)

The air magic does normal damage, but it can’t be fired rapidly.

This magic jump has no special effects, but like all the other non-elemental magic jumps, it has decent knockback and deals damage based on defense, not elemental resistances.

This combo does normal magic + normal melee damage, and it also burns, which are all good. It also doesn’t use up any mana points, which is better. It does not, however, break crowds.

No, it’s not as good as the splash magic, but it’s still pretty good, for an XXXY combo. At least it’s not as bad as that [email protected]$$ Lightning XXXY combo or Gray Knight’s “Normal” element combo. Those both do normal XXXY damage but have absolutely no effects.

I may do another guide like this so you can compare and stuff. byeee.

Boomerang Glitch? B!tch, I use the buzzsaw glitch!

Lel I beat the thieve’s arena with a level 10 gray knight using nothing but magic and agility. 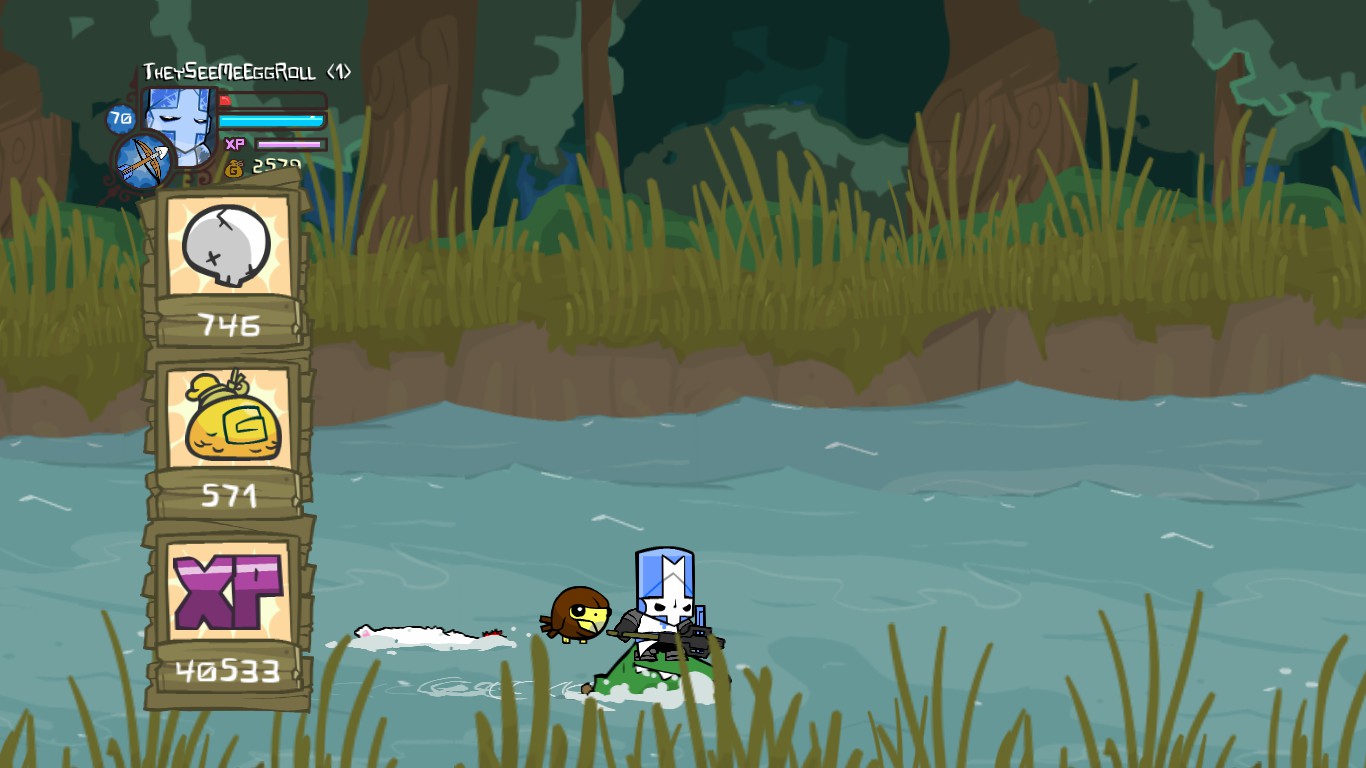 And children, the insane mode troll boss is where level 99’s come from.