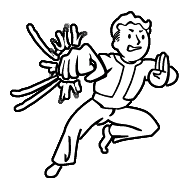 When you hold your left mouse button while moving left or right, your character will throw dirt into the eyes of your enemy and it will also stun them.

Where can I get the Khan Trick?

You need to complete the quest ,,Aba Daba Honeymoon”.
A woman called Diane in Red Rock Drug Lab (see picture) will give you the quest. 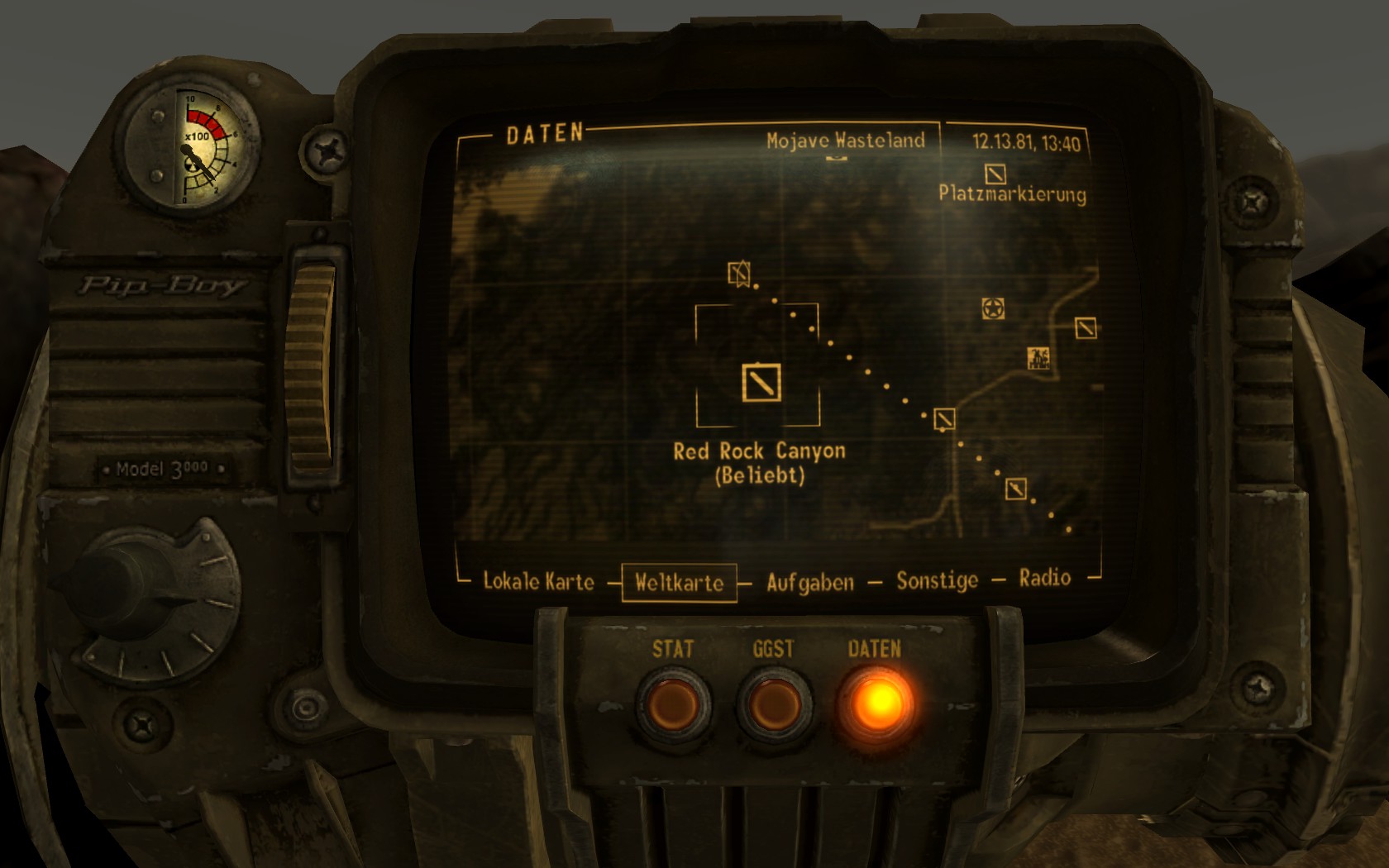 At the end of this quest, you will receive the Khan Trick as a reward.

What is the ,,Ranger Takedown” ?

When you walk backwards and hold left mouse button, your character will do a special move that knocks the enemy back and makes them unconscious for a few seconds.

Where can I get the Ranger Takedown?

U need to talk to Ranger Andy in Novac (in a little bungalow). After talking about his leg injuries, you need to be successful in a speech challenge with him. 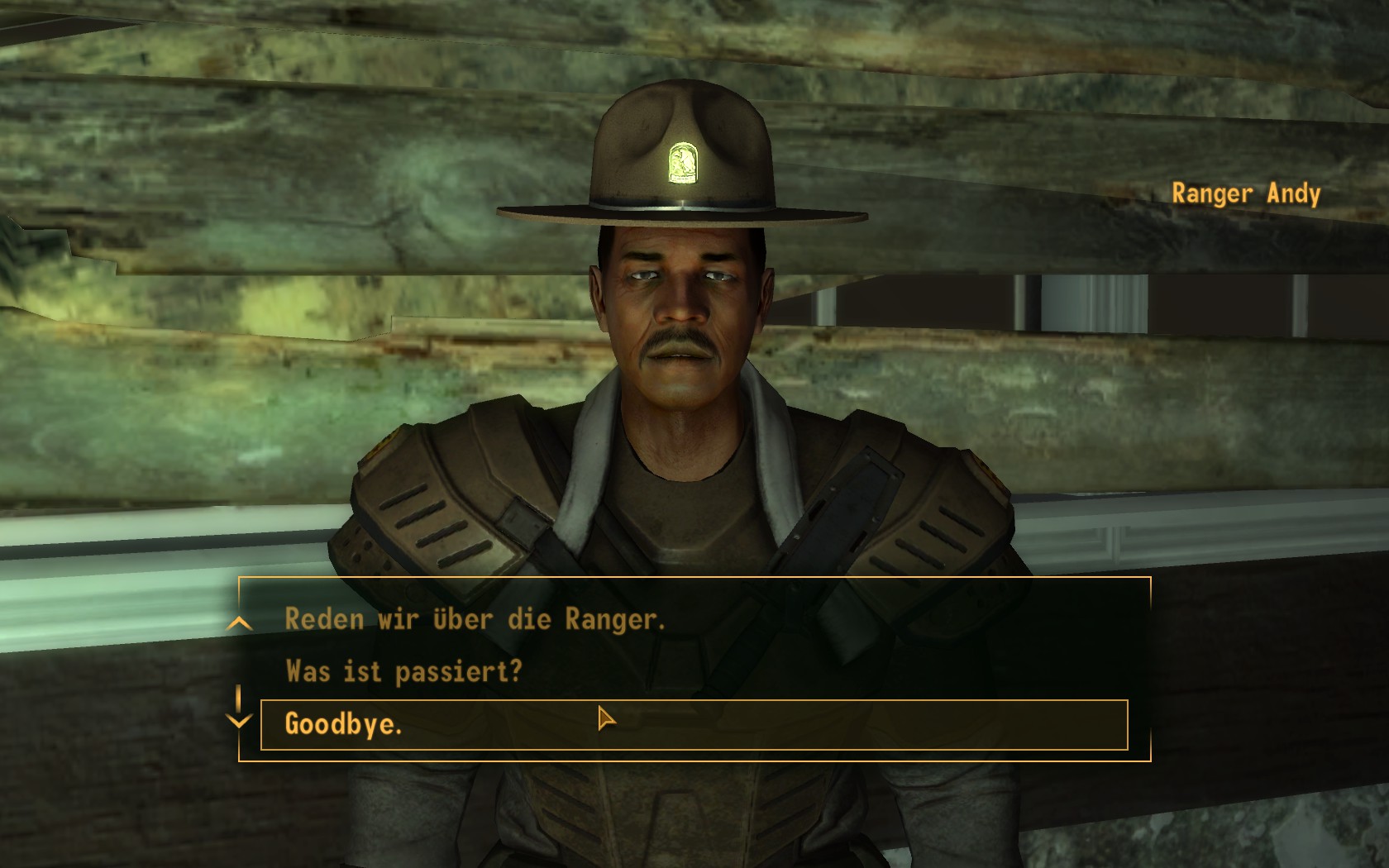 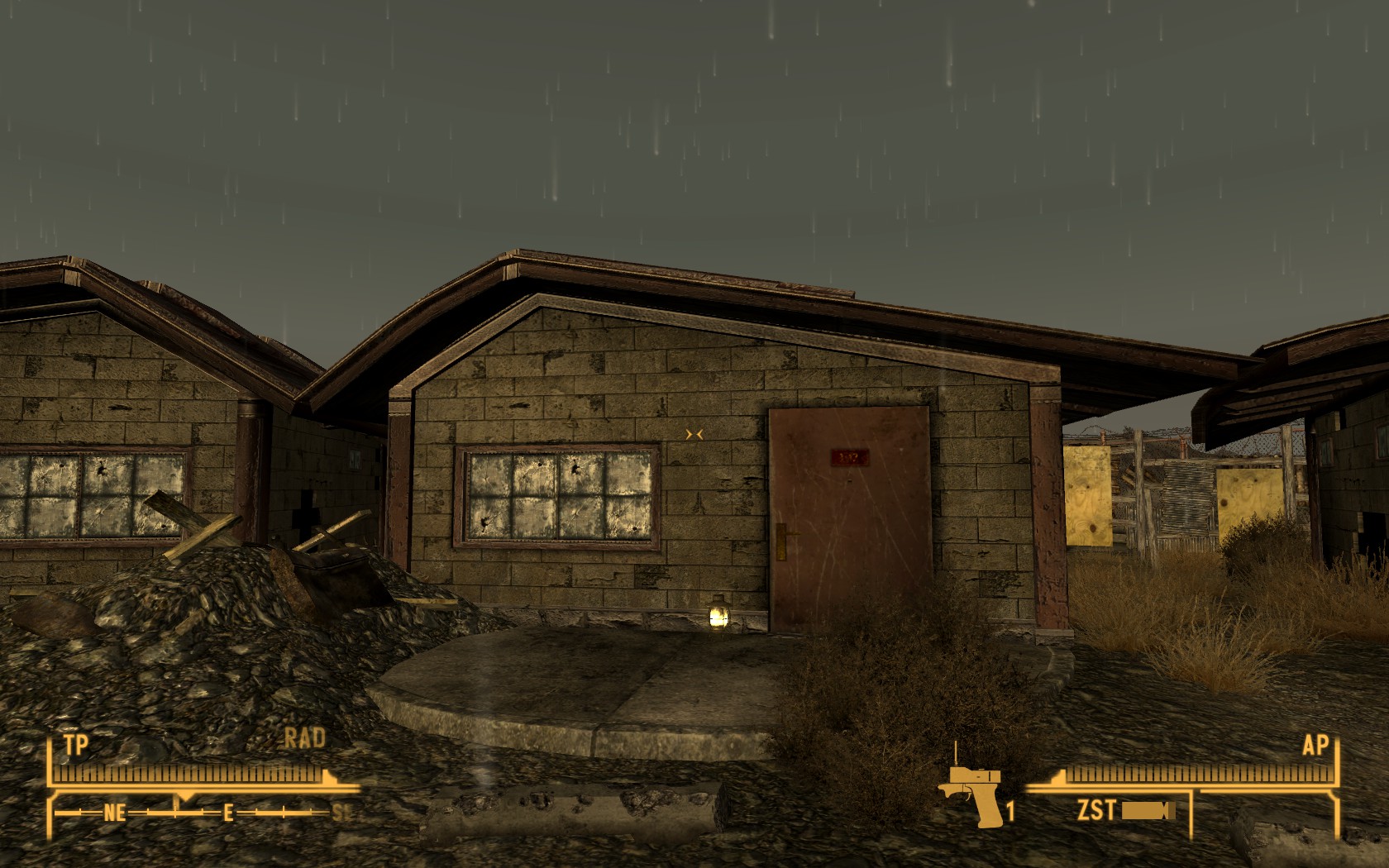 What is the ,Scribe Counter” ?

Attacking soon after you blocked a melee or unarmed attack, will cause your character to attack a enemy very fast out of the block in a special move.

Where can I get the Scribe Counter?

You need Veronica as a active companion and if you place formal wear or White Glove Society attire (clothes from the people of the Ultra Luxe) in her inventory she will thank you and reward you with the Scribe Counter.

What is the ,,Legion Assault” ?

Perform a power attack while running forward to perform the Legion Assault. When performing this move in third person, the Courier runs forward, leaps into the air, and thrusts their right palm forward before landing back on the ground.

Where Can I get the Legion Assault?

You need to talk to Lucius in Caesar’s Tent. You also need unarmed skill of 50 and your reputation with Caesar’s Legion should be Accepted or higher.