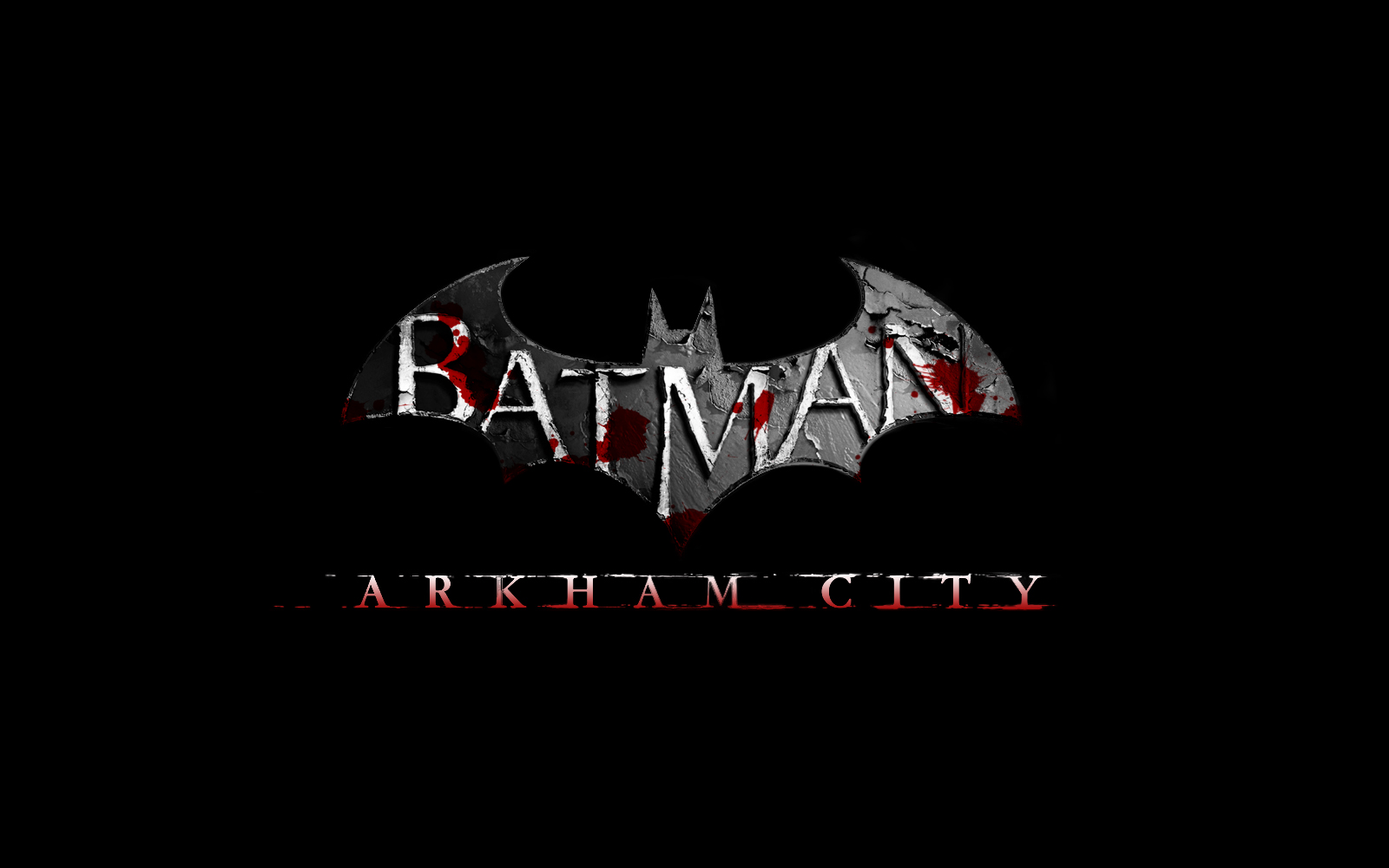 a guide on how to beat enemies in Arkham City, for newcomers or if you’ve just not played in a while. this will also explain some combat mechanics. 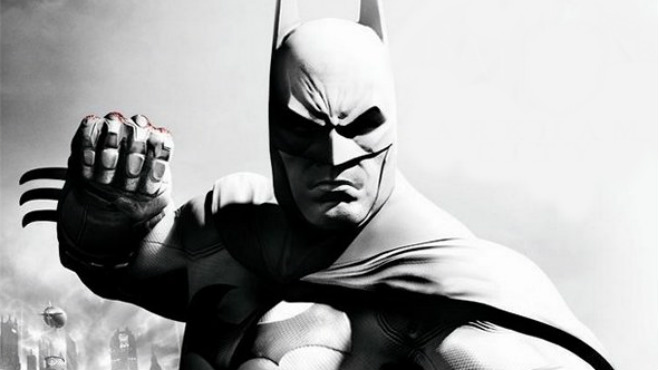 for a controller check the link below, i dont use them anymore
[link]

Thugs can come in packs and are the standard enemy in Arkham City but they are easy to beat, just hit them alot, counter there attacks and when they are on the ground you can knock them out 😛 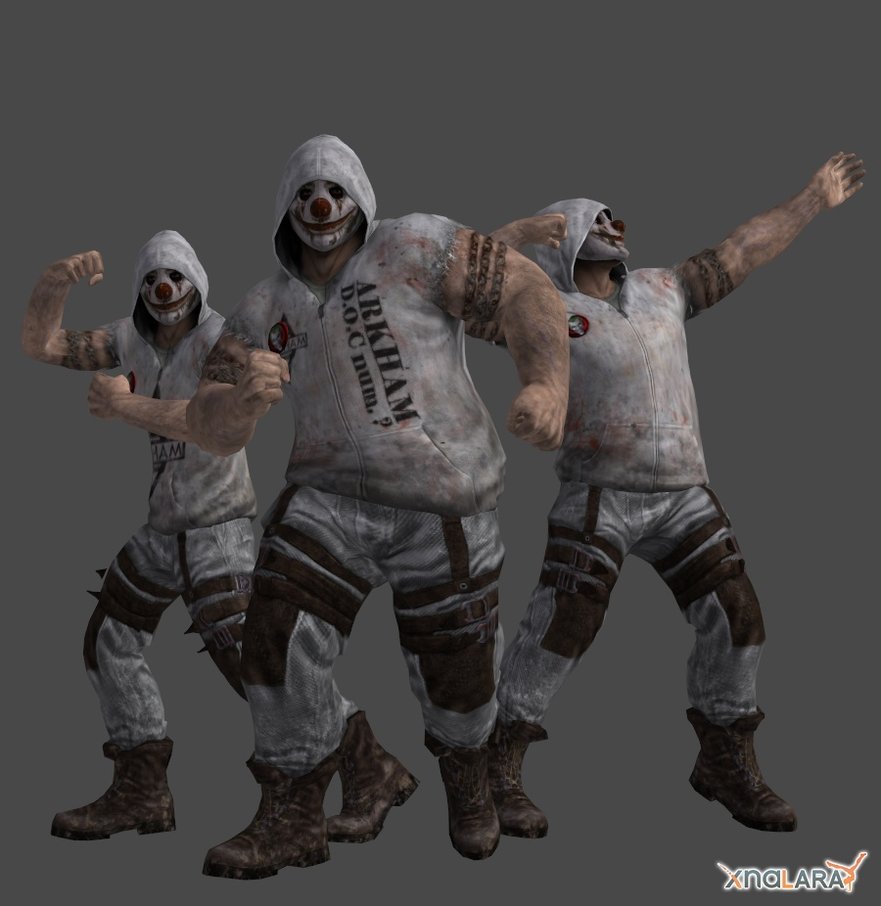 Knife Wielding Thugs are annoying, the game will tell you to counter them, so press one of the movement keys and the counter button at the same time (causes bman to dodge the knife attack). then press the “middle mouse” button then hit the left mouse button repeatedly (i find this pretty tedious and hard though) 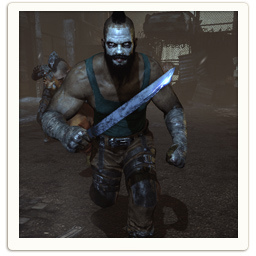 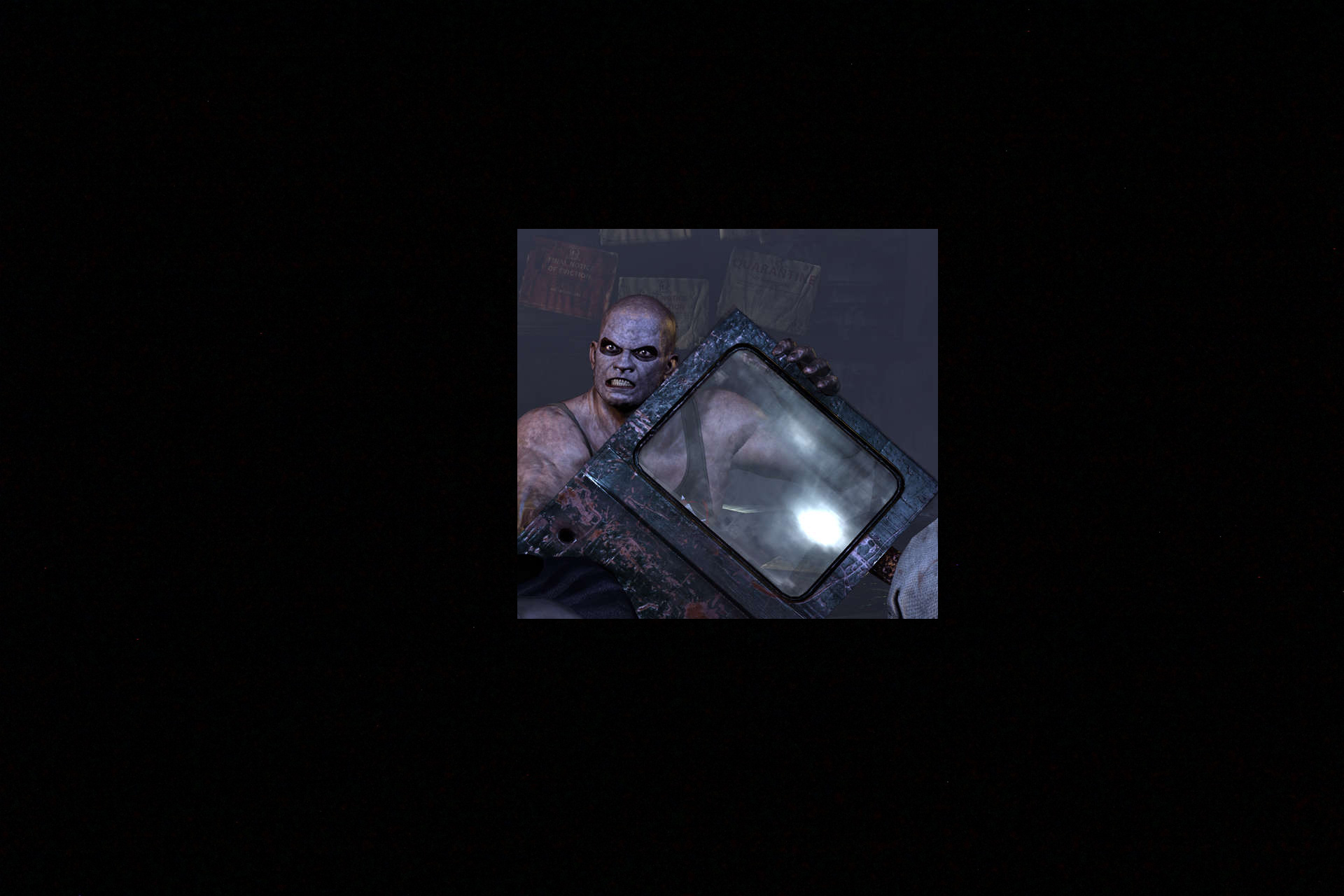 Shield Thugs were the ones i had no idea on how to beat but i ended up learning how to, again press the middle mouse button but instead of hitting the left button afterwords, press the spacebar and your character will take them out 😀 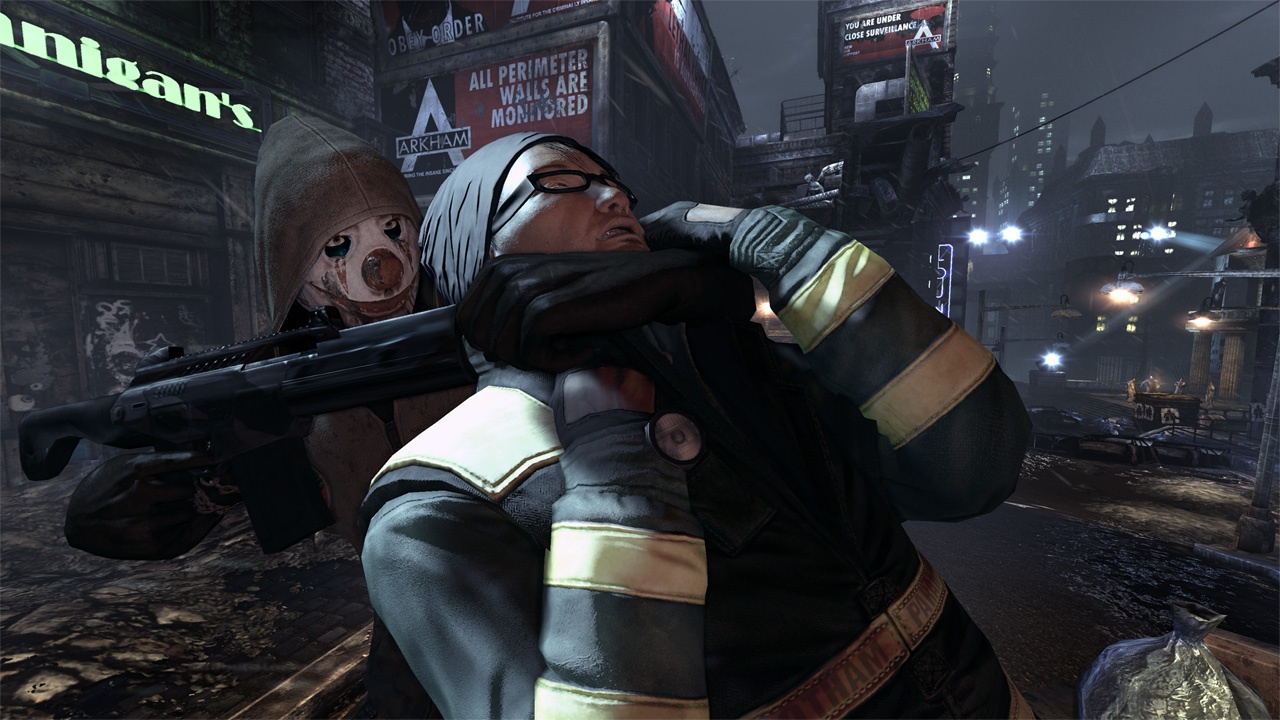 Gun Wielding Thugs are the same as the default ones but have guns, they are very overpowering in packs and can drain your health bar in seconds to kill them you could just hit them repeatedly but they will shoot the crap out of you, killing you pretty quick so i use my grappling hook, get out of there sight and they will look for you then press X (button for Detective Mode) find there locations and do a stealth takedown on them… 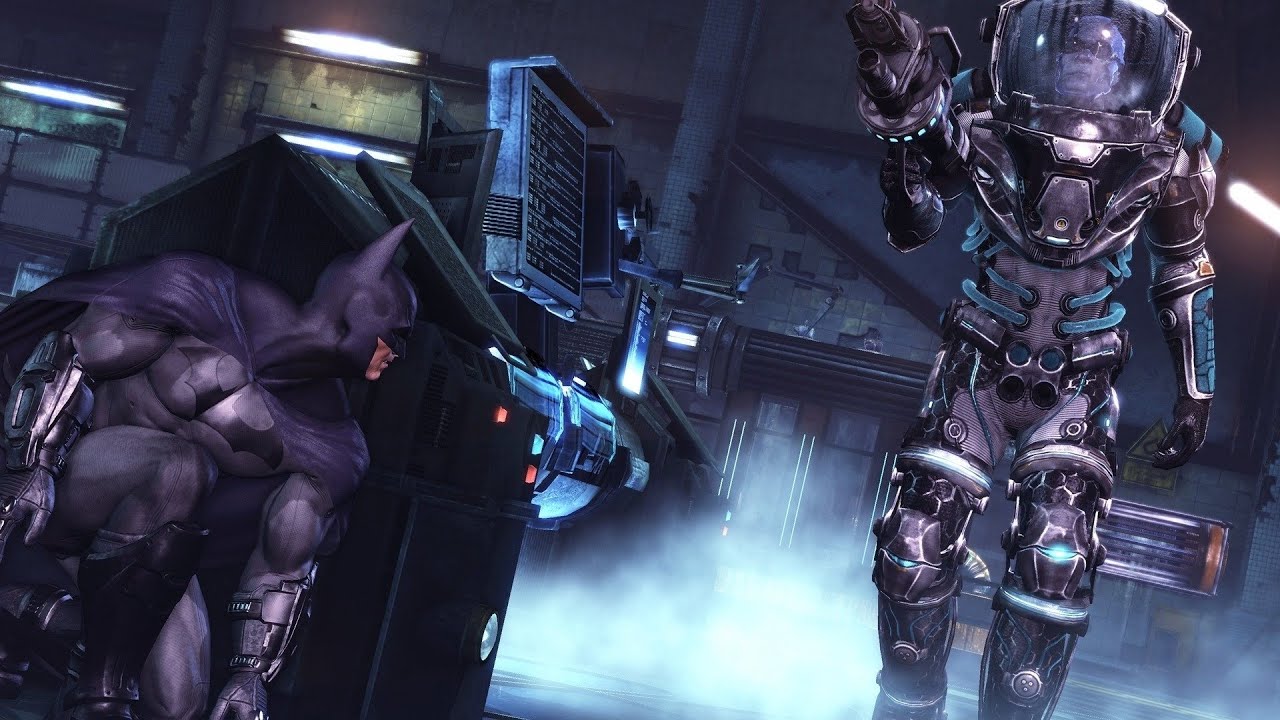 beating bosses is more of the same but you use all your ability’s (that were stated in the last four parts of this guide) to take them on. a video is below is anyone is having trouble 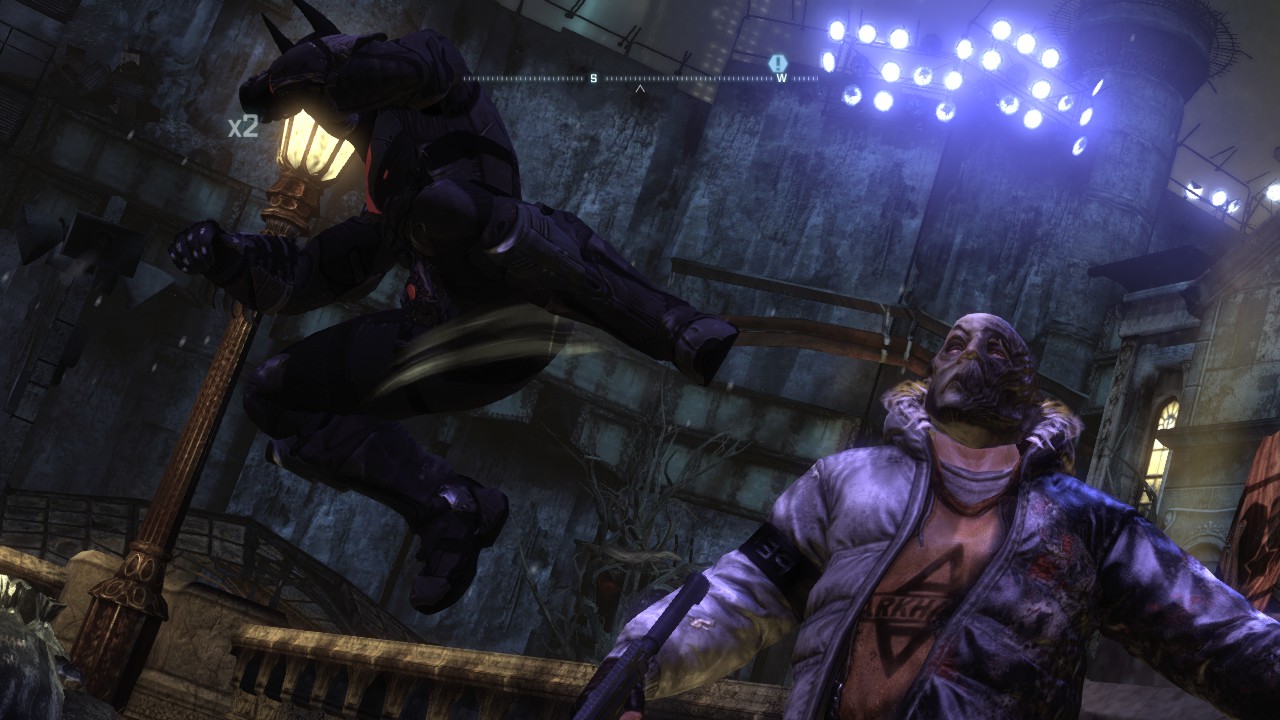