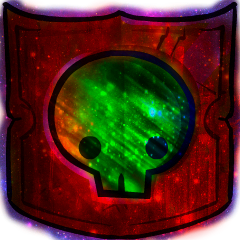 The XBLA version of Castle Crashers entirely excluded this area and rather than having the shop included each item in DLC packages.

The Price of Each Insane Mode Weapon Is Listed Below

The Price of Each Insane Mode Animal is Listed Below

To Unlock the King in Castle Crashers Steam Edition you must complete Pipistrello’s cave on Insane Mode.
(The King is also the only character that is able to use Healing Magic)

This character Is unlocked by Defeating the Catfish boss on Insane Mode
Splash Attack:

Unleashes a torrent of arrows from the sky

The Cult Minion is unlocked by completing the Ice Castle on Insane Mode
Splash Attack:

Shoots a ball of dark magic

Shoots a horizontal or downward angled ball of dark magic

The Enemies of Insane Mode 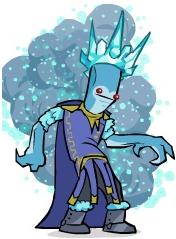 Just because he’s so annoying

But Pipistrello is also an interesting insane boss because the stats arent very different other than the fact that using its lick attack Insane Pipistrello deals 999 Damage. 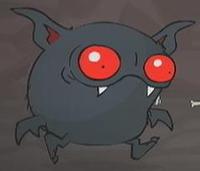 Insane Levels You Can Skip!!!

but you need to do everything that is not listed

Occasionally beating the game this way will not work but it is usuallly effective to replay the Dock, Abandoned Mill or the Blacksmith

Make sure you aren’t missing any relics

In comparison to this boss in the normal playthrough this boss has stayed a lot the same but with the standard modifiers for insane of course, However now this boss is[/i] Much faster and will be literally on your back the whole fight.[/h1] 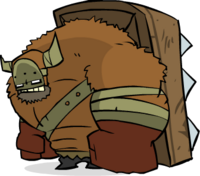 If you’ve had any trouble with the Ninja’s on the ship level then here’s a tip, Magic wont do as much here so jump and spam W to kep them from knocking you down.

By the time you have your agility all the way up you’ll be able to spam arrows and keep a distance from the enemyby running to one side and spamming if they get too close runn to the other side and repeat.

I hope it helps