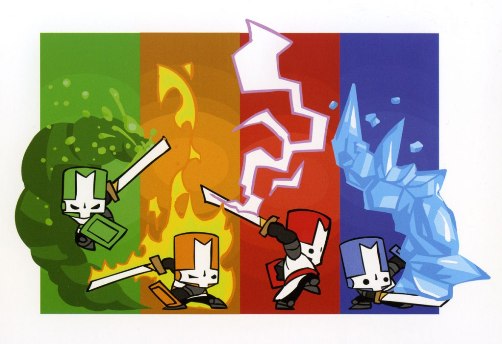 Have you ever wondered how to unlock certain characters that you have seen others play? Wait no more.Read this guide to find out how you get those characters, and how to level them up easily.

Hello there, thanks for stopping by and taking the time to read through this guide, greatly appreciated.
If you have any questions, comments, feel free to ask below. If you need anything and can’t seem to contact me, give me an add.
If you need a playing buddy go ahead and join the group Castle Crashing Kings , where we will get together and play. You will find some pretty dedicated players willing to help
Enjoy, and
Happy Crashing. 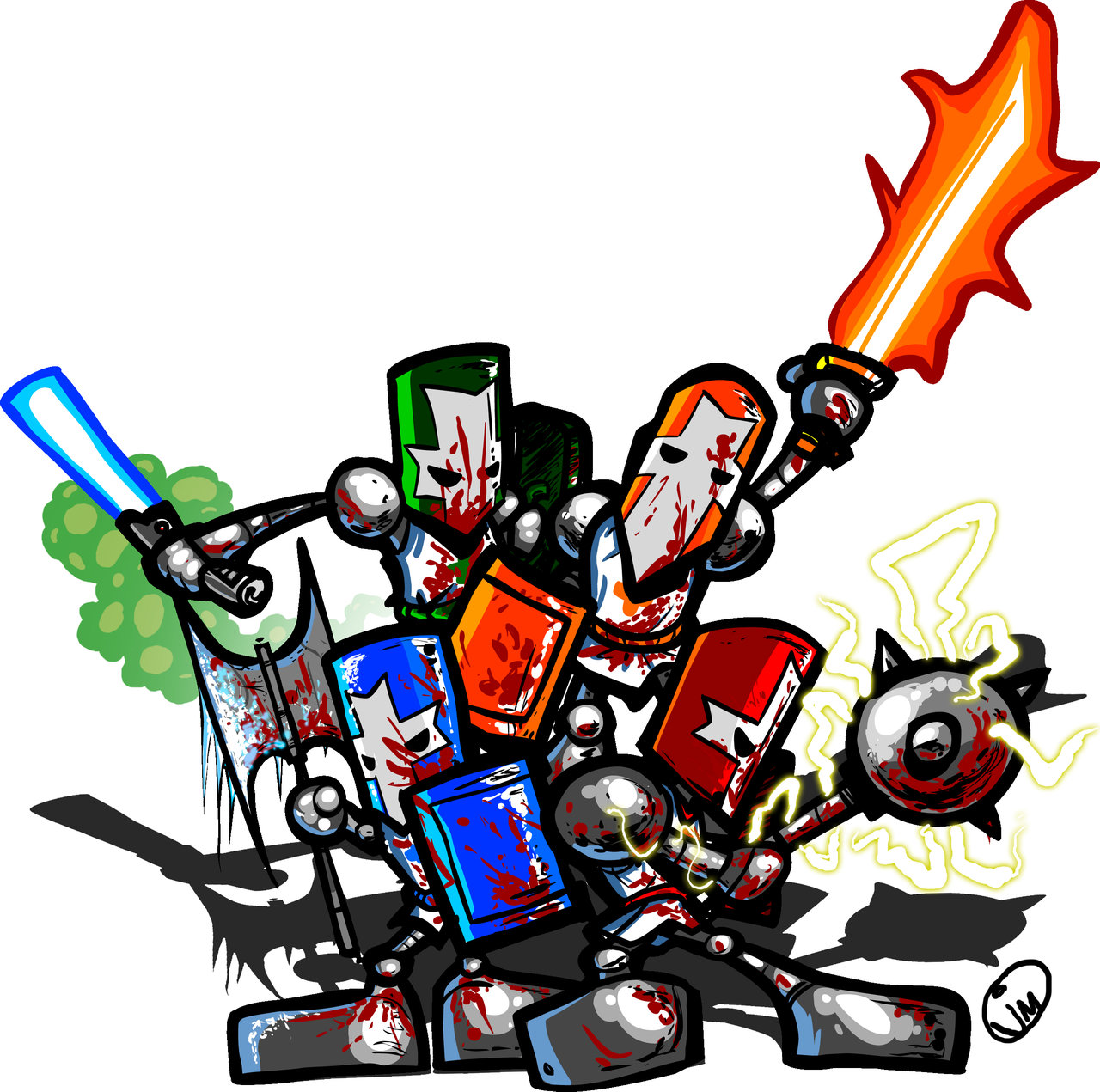 Red Knight- Obtained from nothing. Comes as one of the 4 first characters.
Magic- Electric

Bear- Obtained from beating the game with Skeleton
Magic- Wind

Bear is viable for the Traitor achievement

Orange Knight- Obtained from nothing. One of the starting characters
Magic- Fire

Fire Demon is viable for the Traitor achievement.

Both Industrialist and Fencer can earn the Traitor achievement

Stove Face- Obtained from beating the game with Grey Knight
Magic-Steam,arrows (Alike to Grey Knight, but not the same) 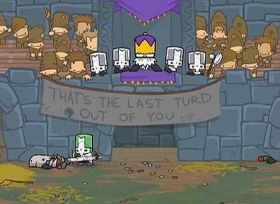 Magic- Weapon-based
Barbarian can use the Traitor achievement

Beekeeper- Obtained from beating the game with Barbarian
Magic- Bees 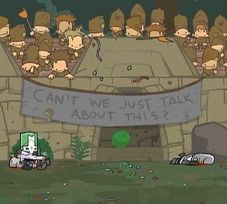 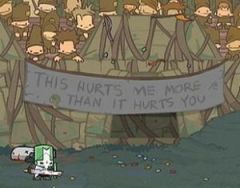 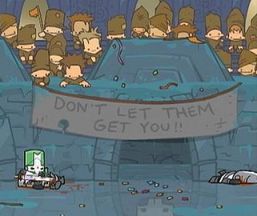 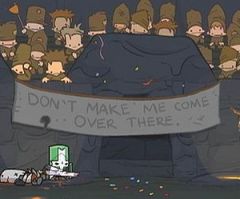 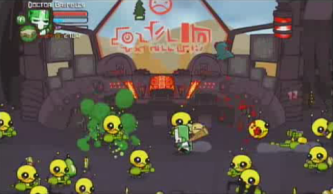 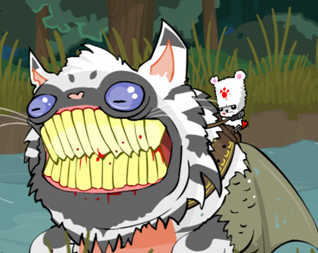 Magic- Same as Grey Knight (except for throwing bomb ability) 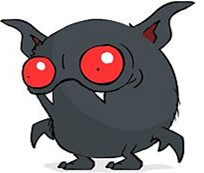 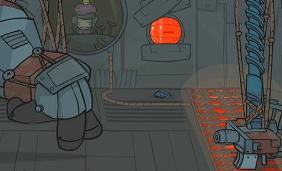 Magic- Death
Necromancer is viable for the Traitor achievement 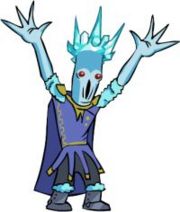 Magic- Dark
Cult Minion is viable for the Traitor achievement

But most likely, you are going to want to keep running an arena that has your skill level.
For example, if you can take down a Barbarian in a single magic burst, it’s time to move on.

Lets see if we can find the general level range…

King’s arena runs only Barbarians, making it an easy task.
I would reccomend Levels 1-10 but you can always come back to it for funsies.
Just winning this arena once was enough for me, I only wanted this fun guy

Thieves Arena runs only Thieves, making it slightly harder, those fellows are pretty fast.
Reccomended Levels 6-19 while it is harder than Barbarians, it still is pretty easy to keep the guys down on the ground with some magic bursts.
Near the last rounds, they tend to swarm you with arrows, be on the look out for that.
Winning this arena once grants you the playable Thief character.

Volcano arena runs Coneheads,making it debatably harder than icey arena.
Reccomended Levels 10-26 These guys tend to bomb spam.
They also have a crit chance, watch out for those.
Winning this arena grants you a Conehead, you lucky dog.

In my opinion, this is THE hardest Arena out of all of the arenas(not including insane mode)Snakeys are very hard to deal with.
I cannot reccomend a certain level range, but if you are around the 20’s or lower 30’s, don’t waste your energy.
Snakeys use arrows and melee to their advantage. While single, they are easy to overcome, but once you hit around Wave 8, you better be ready. They tend to attack 2 at a time, and go behind you a lot, preventing magic spam.

While this arena is tricky, it is not as hard as Peasants’ Arena.
While the slipping and sliding on the ice puts you at a disadvantage, don’t bother running the Yeti.

Sorry, little guy.
Around the time you get to this arena, then it would be easy to beat it.
Let’s say reccomended level 23+ But make sure you can beat the Frost King first.

I hope my advice bids you well on your quest young Knight, have some cookies.

Thank you for reading this, it took quite some time.
Feel free to comment or add me about anything related to this guide, or Castle Crashers.

More will be added on over time. 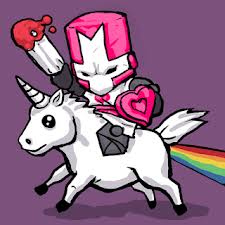