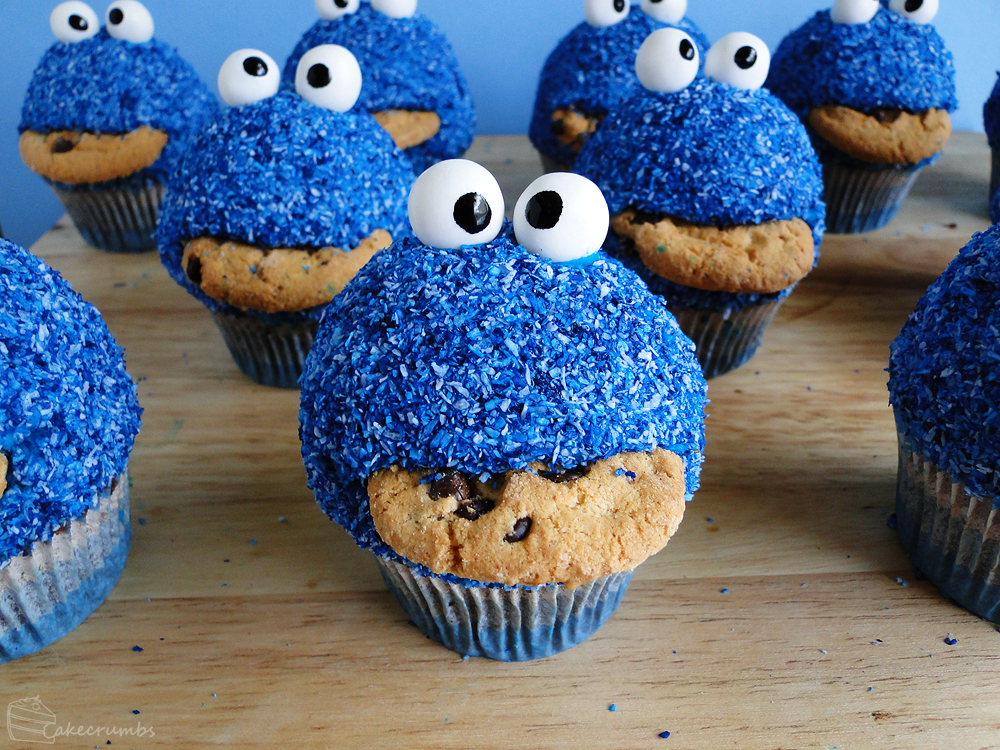 An easy way at the end of the game, to avoid getting detected by Granny Rags, and avoid killing her accidentally, without glitching things out with Time Stop. This will clear some common confusion up.

At the end of the game, a lot of people that try to get these three achievements, have trouble with Granny Rags either detecting them, or getting killed seemingly for no reason. They suggest convoluted ways to glitch the game through Time Stop.

What they don’t understand, is that you can both get spotted by Granny Rags without actually getting spotted, and that you CAN choke her out without killing her.

First I am going to explain some basic game mechanics:

Detection, according to the Ghost achievement, is when somebody gets three lightning icons over their heads that turn red and break. At TWO lightning bolts, you will hear a loud string sound that indicates that somebody has almost detected you, which is useful if you can’t see them. For instance, friendly people can detect you just fine. Granny Rags counts as friendly until she starts actually fighting you.

There’s a lot of talk about how you will kill Granny Rags if you do a non-lethal takedown. Yes, this is due to poor programming, but this ONLY happens when she turns into a swarm of rats. (This is probably because she counts as killed if she turns into a swarm of rats in mission 2 due to her “suitors” stabbing her.) If Granny Rags is mortal, and you can pick her up afterwards as an unconscious body, you didn’t kill her.

It’s easy to do this fight once to know these two things:

First, save your game before you do anything – preferably before you even see Granny Rags.

Now sneak up behind her and steal her sewer key. She will turn around and detect you and get angry, *but she will not actually detect you*.

You have her key now, so go and free Slackjaw by pulling the lever. (I don’t know if leaving him to rot and die of starvation would count as killing him, but if you help him, he’ll give you a big reward afterwards, as well as the Street Conspiracy achievement.) Slackjaw will begin to fight Granny Rags, but if you just wait around, he will die from the fight, so now you have to hurry a bit.

As Granny Rags has now entered fight mode, she can detect you after she’s teleported in, but she doesn’t have the best of eyesight, so if you just enter stealth mode and sneak along the outer ledge of the cavern, even if it means sneaking behind her, you shouldn’t get the three lightning bolts breaking.

If you were to choke her out at this point, you would kill her. The game doesn’t display that you have, and the fight continues, but her turning into a swarm of rats, counts as a kill. I guess she basically kills herself in order to avoid losing the fight. Instead pass her by.

When you reach her bedchambers, you could just leave, but that would end up with Slackjaw being killed by Granny Rags, so now you have to defeat Granny Rags. You do that by disposing of her cameo, taking care to avoid Granny Rags seeing you if she happens to teleport into the room during the battle. Note that if you dispose of it before you steal her key, she will teleport in behind you as a scripted event. It is possible that this doesn’t count as an actual detection either, but I haven’t tried that.

Now when Granny Rags is mortal, she had lost her ability to turn into a rat swarm, so you can sneak up behind her and choke her out. (Be careful to pick up her body as you do that, in case her own rats starts chewing on her before they disappear, thereby killing her.)

The rats will disappear as the battle ends, so go talk to Slackjaw for the reward and achievement.

As you reach the end of the level and the level stats, you will see if the battle worked out, or what went wrong.