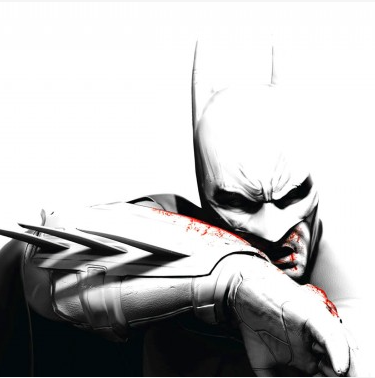 A full guide about all combat moves in the game.

Batman: Arkham City have a complex combat system, including various combat moves and gadgets. However most of the players are using only some basic moves during the game, losing not only character experience and combat mastery, but also a game experience itself. Some of them are required for certain Riddler’s Challenges in Single Player game. This mini-guide will help you to understand all characters’ capabilities more clearly.

It should be noted, that some of combat moves initially are unaccessible and should be unlocked during single-player campain. To do so – play single-player story, fight enemies and collect Riddler’s trophies to level up BatmanCatwoman and unlock them on Wayne Tech. upgrade screen. 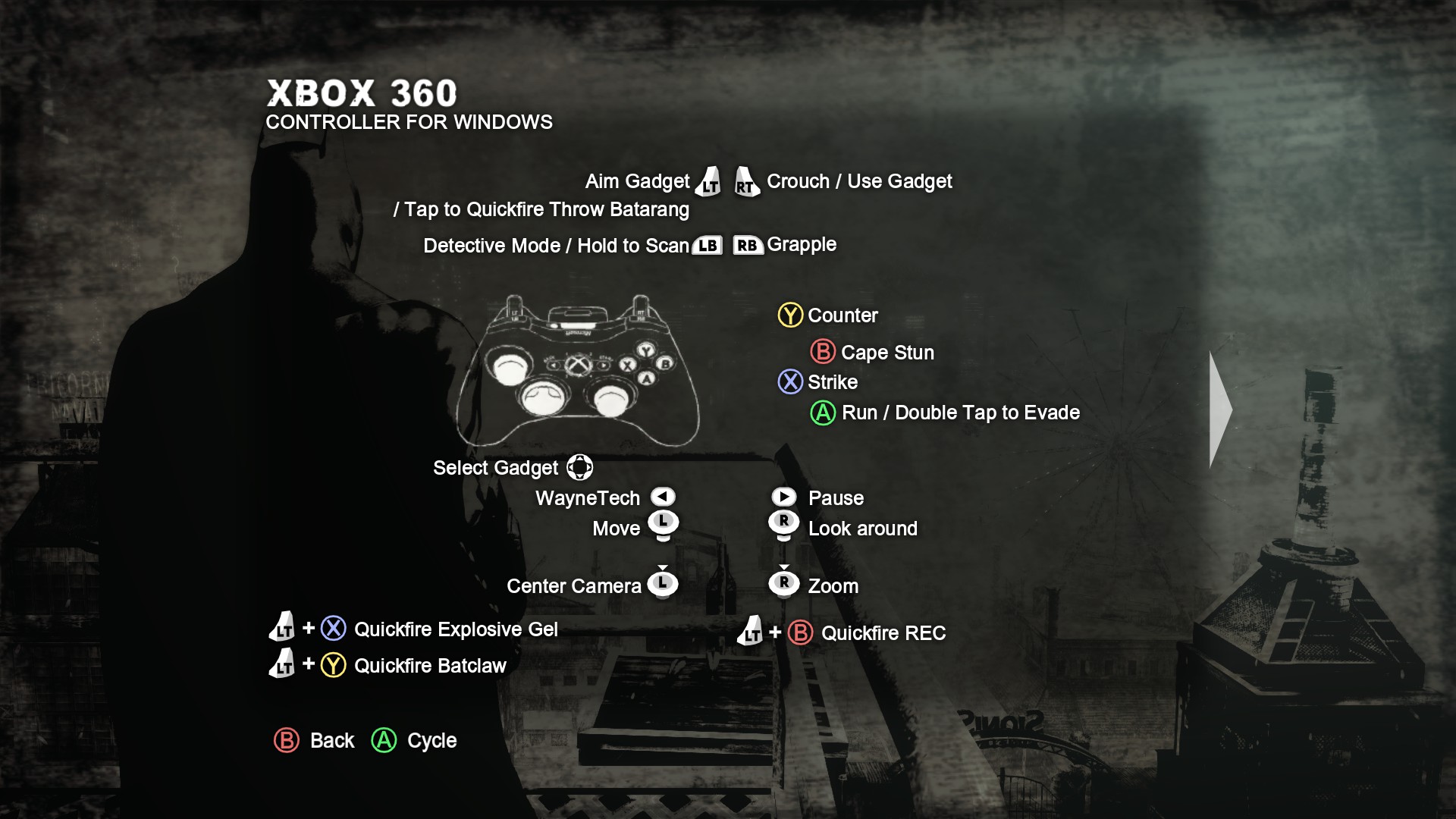 All combat moves can be divided on two parts. Some of them can be performed anytime, the others requires Special Combo mode, when Combo Multiplier starts glowing yellow or red.

The moves that can be used any time are:

The moves that can be only performed during Special Combo are:

Performing all possible Batman’s combat moves during one Freeflow Combo in any game mode will unlock an achievement – Perfect Freeflow 2.0