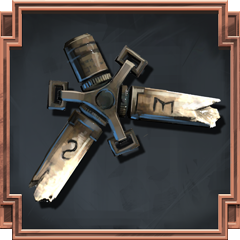 This guide shows all Bone-Charms from the Base Game+DLC and tells you all the effects they give. It also explains how to farm for Bone-Charms and what they are.Please remember to Rate and Favourite if you found this information helpful.

Bone-Charms are items that can be found on each level (Excluding The First Mission).
They can be found using the Heart which is given after mission 1.
Each Bone-Charm gives a bonus to the player. 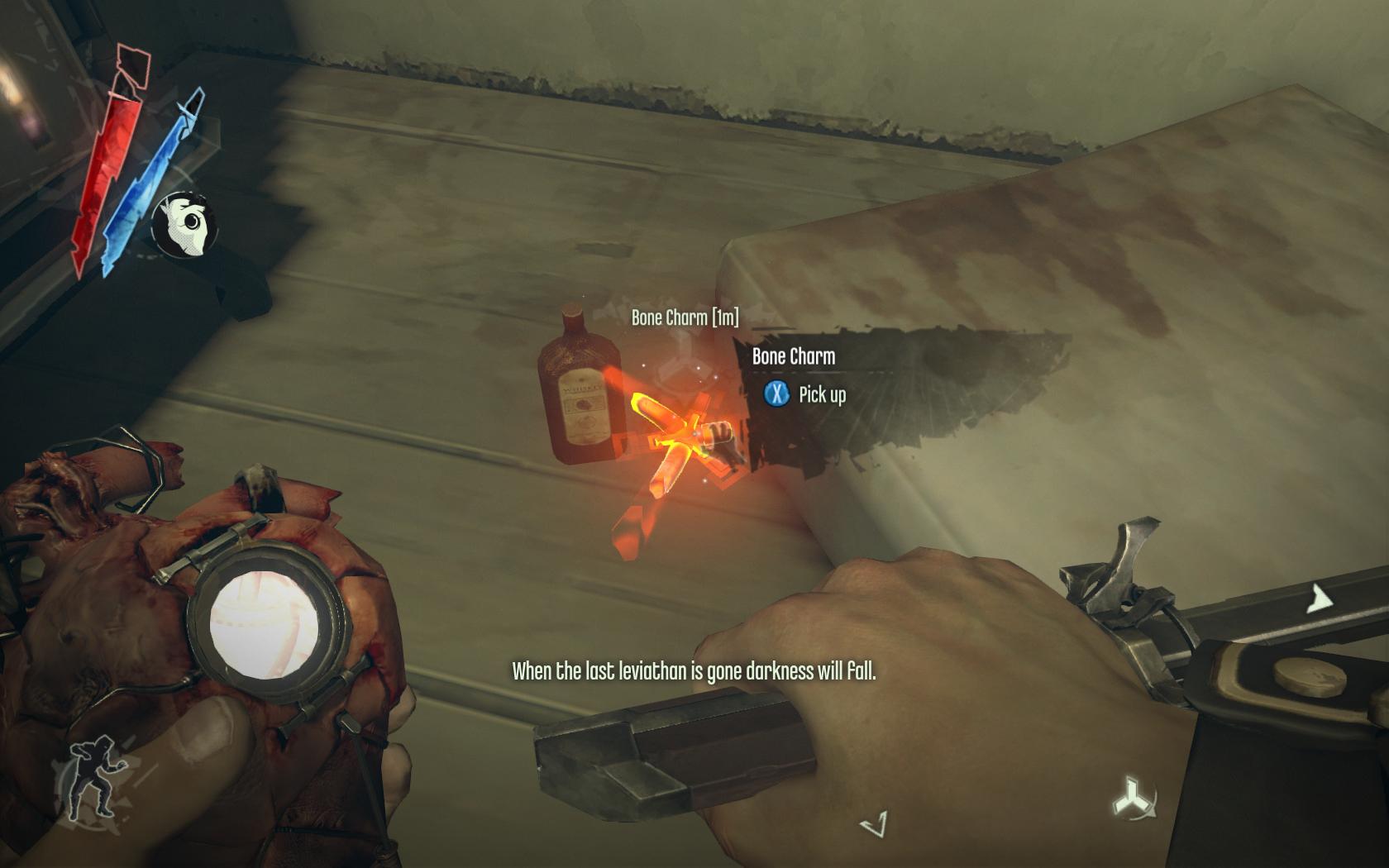 After your first encounter from the Outsider you recieve the Heart. While holding out the Heart all runes and bone-charms become visible to you. Use the Heart to track down any bone-charms on each level.

Base Game Bone-Charms (No DLC)

Thank You For Reading