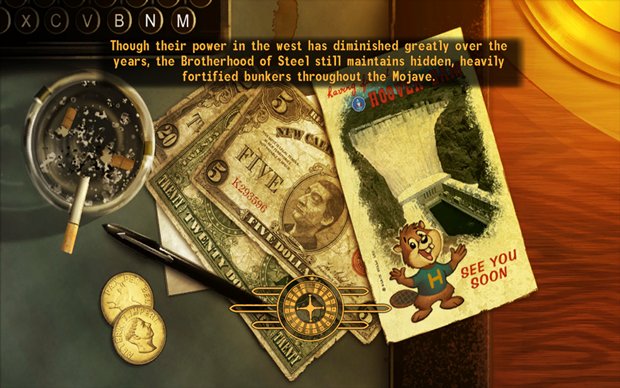 Just a little tip for the couriers out there, if your game starts to crash when you are trying to load a saved game (Vanilla game and some mods installed). I’ve found that an easy way to solve this is to start a new game and as soon as you wake up in Doc’s house just load the saved game that crashed before. It helped me when I used to play with mods (performance, textures and overhauls such as Dust). Now I play without mods and it keeps working. Can’t tell you what mods I used before because I don’t play much anymore and forgot my nexus mods user name but after I reinstaled the game to celebrate FNV’s ten years of being the best Fallout and it started to crash while loading; not a problem, if you do use this method. I’ve seen people have this issue while playing but I have never seen some post this solution. Hope it helps.