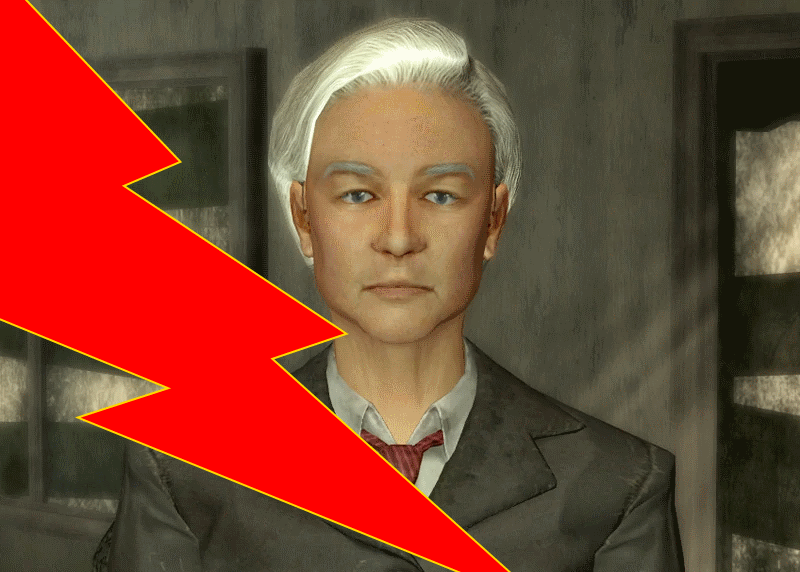 Crashing when trying to entering the Crimson Caravan is a common bug. Here’s a a workaround and some other possible fixes.

This fix only applies when you crash entering trough the gate. 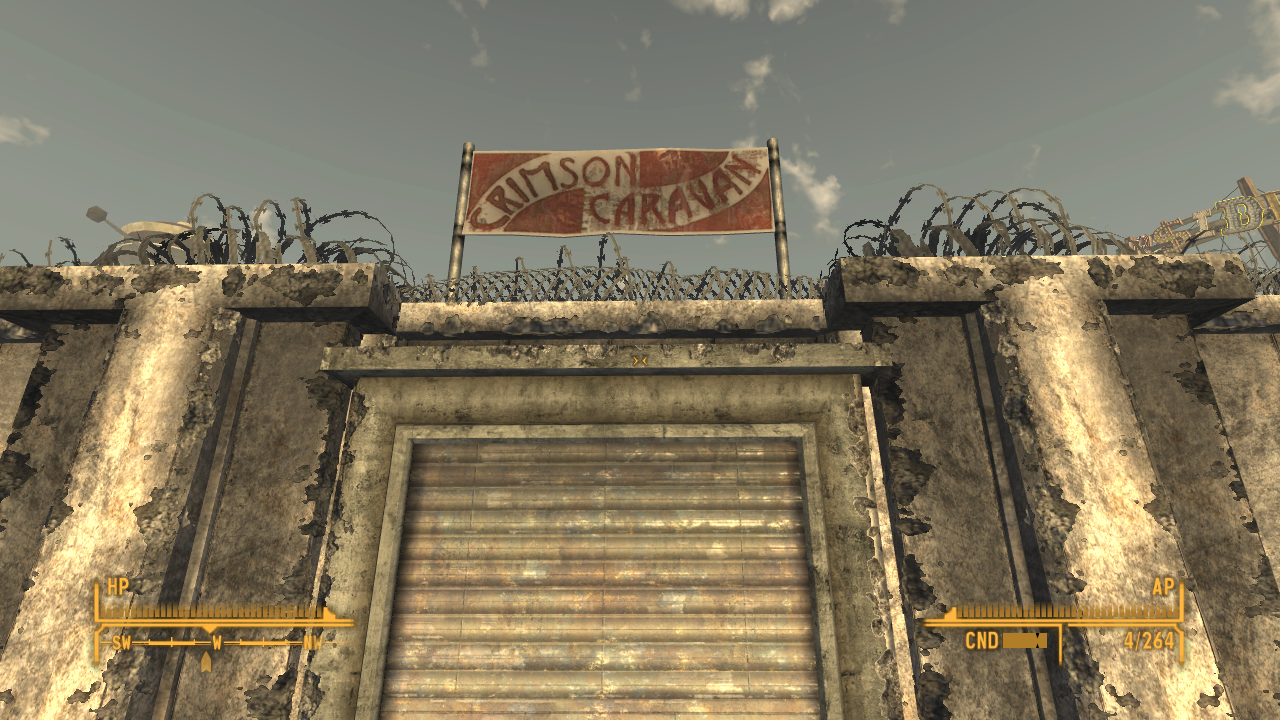 I have had this issue several times in different playtroughs (I should really stop playing this game someday). It can be caused by mods, but I also had this occur in my vanilla runs.

So here’s a general workaround:

My workaround is to avoid the gate entirely.

Use this console command to teleport to Alice McLaffertys Main Office building:

This way you will be able to exit into the Crimson Caravan grounds trough her door.
Going near the gate while inside still crashes my game, might wanna try that out on your end. If it crashes your game, just use Fast Travel.

Yeah this point is pretty self explaining. I know removing mods sucks, but it’s sometimes needed.

If you use Mods, it might be wise to fix your Load Order with a Mod Organizer. Like seriously, a lot of issues can be avoided by this. A MO that works for most people is LOOT[loot.github.io]. It covers what the average player needs.