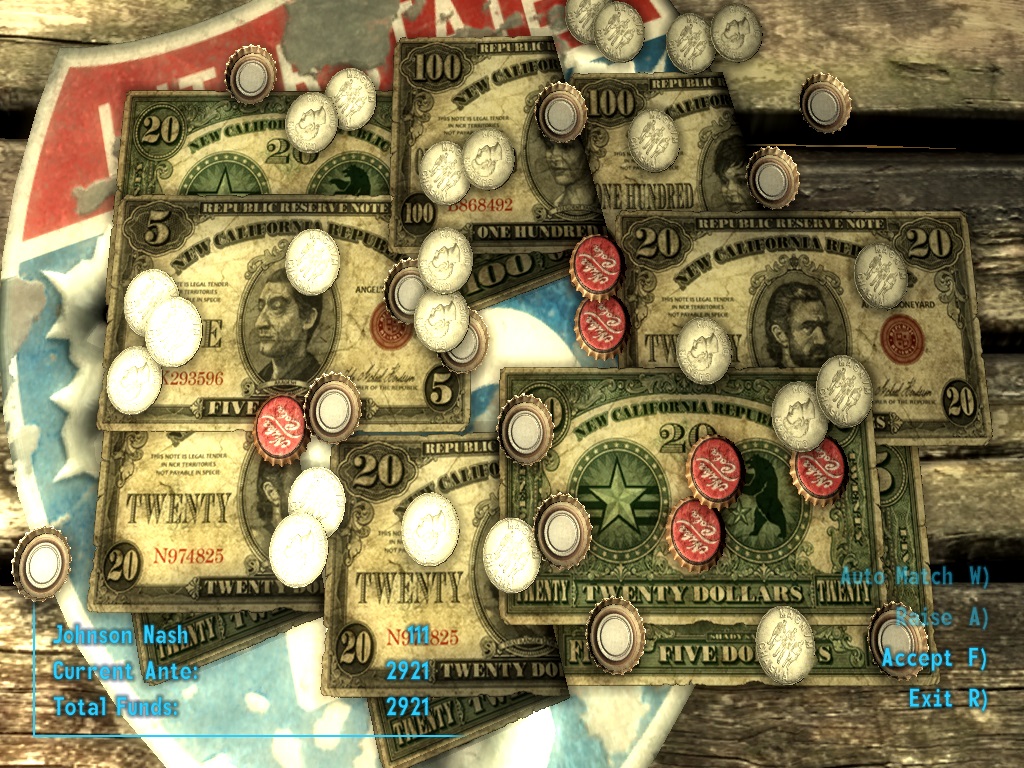 Following these suggestions for your Caravan deck will set you up for easy victories, even if you don’t fully understand the game. This guide will share all you NEED to know in order to build a deck worthy of the Caravan Master achievement!

Everything you need to know:

So, you wanna know how to play Caravan?

Well you’re in the wrong place, because I don’t understand it myself. No one does. It’s one of the many mysteries of this world — the rules have been lost to time (if they were ever written to begin with), and no one will ever be able to figure out how to actually play this game.

No, you’re here because you want easy victories, right? Well for that, you’re in the right place.

The basics of this game is that you want each of your “caravans” to amount to no higher than 26. In fact, 26 is the magic number for some reason, though why that is, is a mystery. I made this guide for those who aren’t interested in learning the complexities, and just want a deck set up to win.

So, you wanna get to 26 with each of your three caravan tracks (before your opponent does), which means for your deck, you want to capitalize on cards valuing 6, 8, and 10. I’ll explain why that is in a bit, as it’s part of the deck’s strategy. Go to merchants, buy all the 6, 8, and 10 cards you can get your hands on. Also, while you’re there, buy all the face cards, too. I’ll explain each of them in a bit.

Here is a basic list of merchants that sell cards, or provide cards:
– Ringo (first found hiding from powder gangers in Goodsprings, gives a free deck)
– Traveling merchants
– The mojave outpost bartender chick
– The merchant at the crimson caravan (think his name is Blake)
– There are probably others, just take a look at the Misc section of merchants. Cards are pretty cheap, only a few caps, so buy what you can.

NOTE: After a few days, the merchants restock their inventory and you can buy cards from them repeatedly.

Now, as I said before, you wanna get all the 6, 8, and 10 cards you can, because that makes the arithmetic to 26 especially easy. However, you need to have a deck of 30 cards minimum, so how can you fill the rest of the space? Well, I’ll tell ya!

The face cards in this game each have an ability:

Now, with your face cards and 10’s, 8’s, and 6’s, you should be getting close to having a full deck. Again, you’re gonna want as many 10’s, 8’s, and 6’s as you can get your hands on, but if you are having trouble reaching the minimum 30 cards, then aside from incorporating face cards, I’d recommend supplementing your deck with Queens first, and if still below the minimum, add some 7’s, and 9’s (because when on a track starting with 10, you can 10+9+7=26). You can also add a few 5’s if you’re really struggling. Ultimately, you want cards that can easily add up to 26 with as few turns as possible. That’s the goal.

All other cards are basically useless and will get in the way of your victory, so leave them out. Also, I’m bolding this because it’s important: keep your deck at the bare minimum, going over the minimum will only hurt your draw chance.

I hope this deckbuilding guide helps someone out there. These are the methods and cards I used to get the Caravan Master achievement, which requires winning 30 games of Caravan. I played a total of 40 games and won 30, so while you won’t win EVERY time, you should be able to get some pretty easy victories and be on your way to getting the achievement.

Good luck out there folks, you’re officially a “caravan master” in my book.