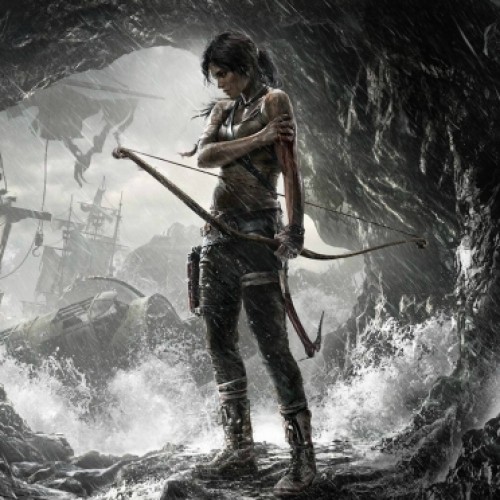 Easy XP and salvage
This trick allows you to earn 10,000 XP and 2,000 salvage or more approximately every 5 minutes. It can be done solo or with other players. At the Multiplayer menu, create a private match. Select Rescue mode, and choose the Beach map. Select the Survivor team, then customize your Loadouts. Choose the top option, and when you are at a high enough level, select “Second Wind” as your Offensive Skill. Leave the Survival Skill set to “Advanced Looting”. 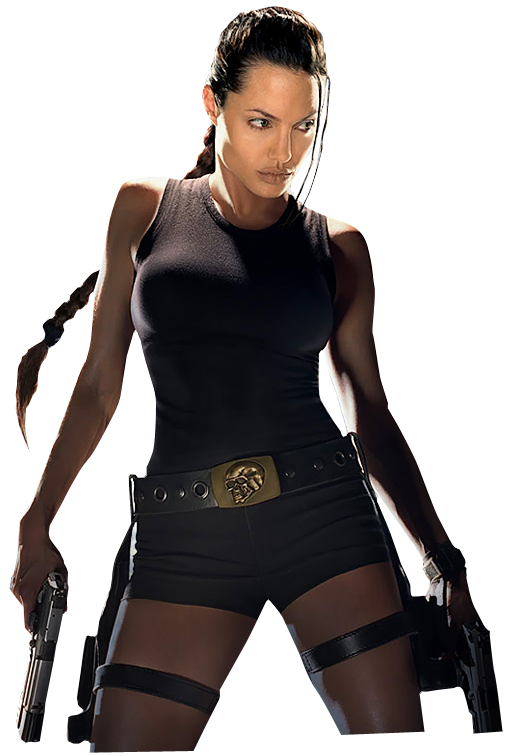 Exit the Loadouts screen, and select “Match Options”. Change the “Time Limit” to any time desired. This method usually takes 8-10 minutes to complete. Set the “Medkits To Retrieve” option to “20”. Start the match. Then, retrieve the medkits scattered randomly around the map as quickly as possible. Even though the medkits spawn randomly, there are some locations the medkits will always appear. Once you appear on the map, there will be a circle near the spawn point where medkits are dropped off. A white waypoint icon will appear off in the distance showing where the medkit is located. Simply sprint to each waypoint, and collect the medkits as they appear, then return them to the drop-off point. 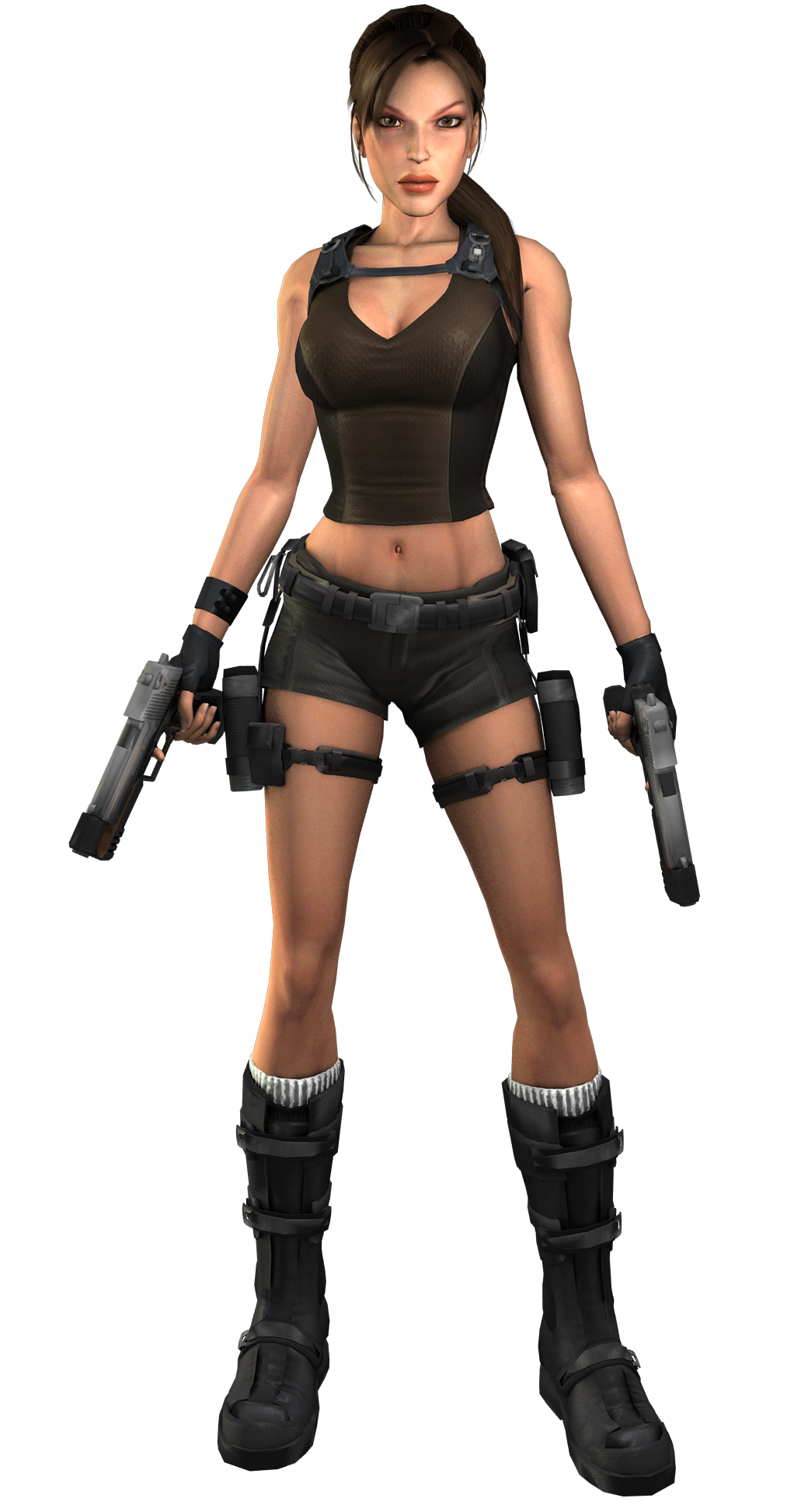 On the way to each of the medkits, you can stop and collect salvage. The salvage respawns pretty quickly after collecting it. Keep doing this until the match ends. You can then start a new match, and repeat the process. Note: You can quite in-between rounds and will still retain all XP and salvage you have obtained. 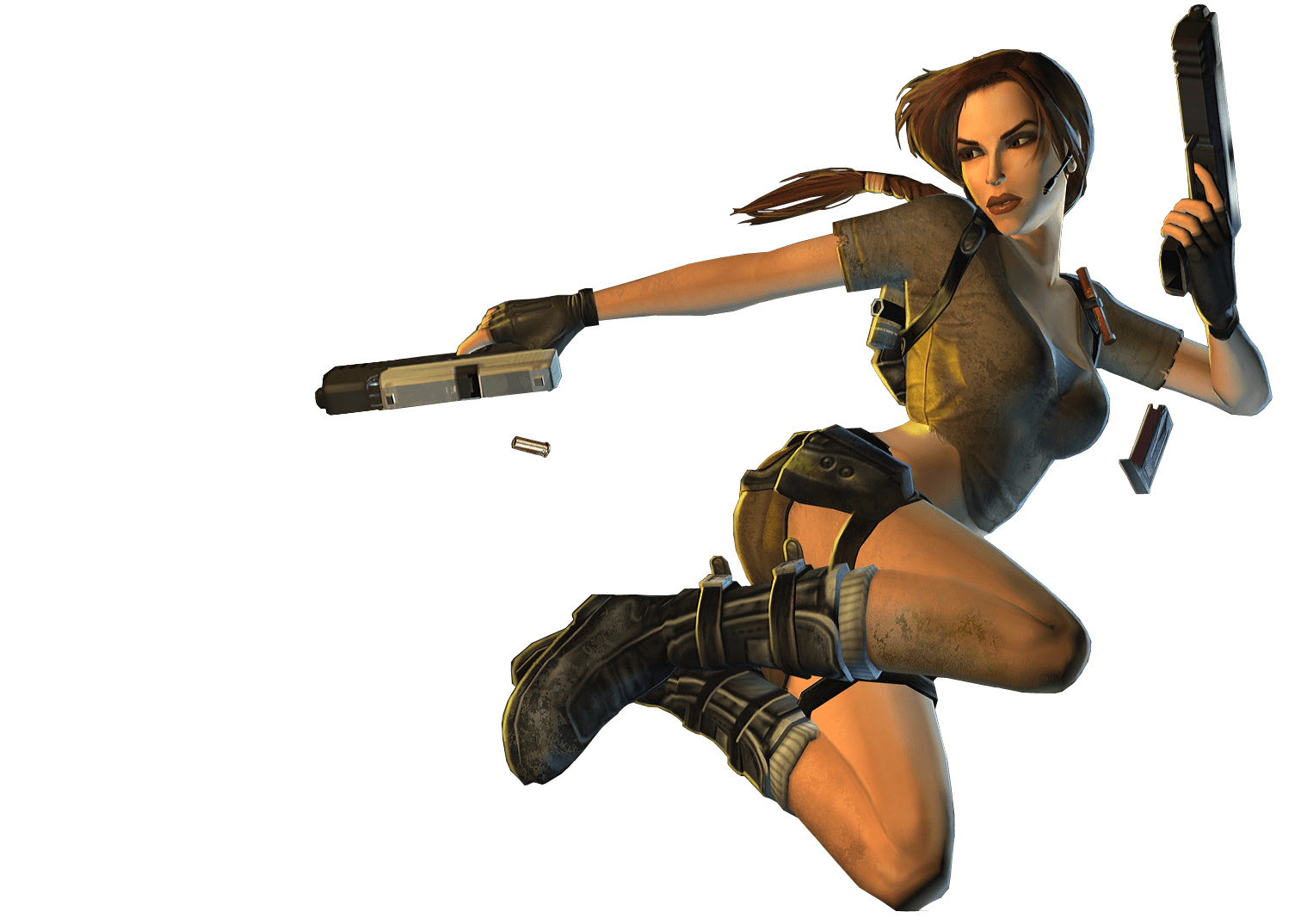