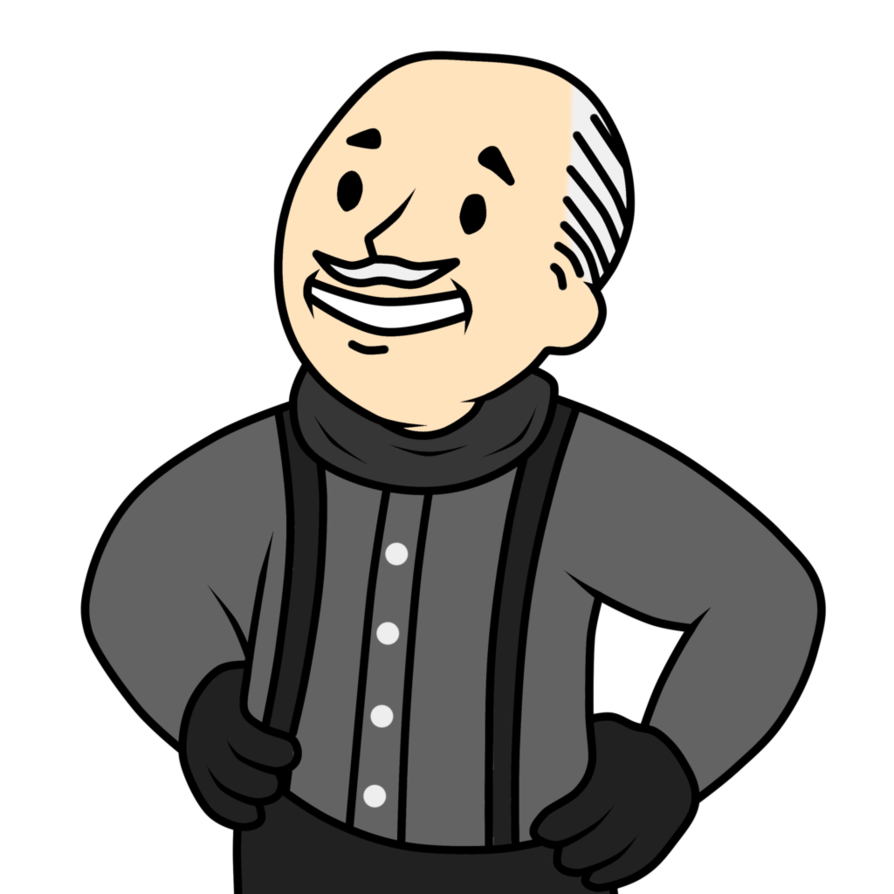 *SPOILER ALERT* Do you constantly get the wrong ending? Perhaps you are incapable of getting better endings? Fear not! This guide is for you, and specializes in the Dead Money DLC!

Welcome to Dead Money. You’re dropped into one of the most frustrating DLC, and just can’t get the endings that make all of that work worthwhile. Never fear! This guide will make those tough times easier. This guide focuses on Dead Money, and has potential spoilers for Dead Money.

Alright, you asked for it.

False endings occur when you do specific things, and you get a bad ending, one of which, you will most likely get on your first playthrough, but hopefully, if you read this guide, you won’t have to experience this ending. Do not – repeat – DO NOT read Sinclair’s personal accounts, as it will seal the vault permenantly, causing a false ending. If you cause this ending, the courier is sealed, and will not escape. Once the Courier dies, a new hologram will walk with the rest of the ghosts in the casino.

False ending two can only be triggered with a negative NCR relationship. If you ally with Father Elijah, then the legend of the Sierra madre fades. Years later, a blood red cloud rolls across the Mojave, then toward the Republic. No one knew where it came from, only that it brought death in it’s wake. Attempts to find the source failed, and the Mojave is cut off. The lights from HELIOS One were seen. There are stories spreading of ghost people immune to gunfire, striking down anyone they saw with rays of light. But the end of the Mojave came when a modified REPCONN rocket strikes Hoover Dam, releasing the cloud and killing all stationed there. All attemps to penetrate this cloud and take back Hoover Dam fail, and both the NCR and Legion turn away from it, calling it cursed. In the years following, communities across the West die, as traces of the Cloud began to drift over lands held by the NCR. Only two survived alive in the depths of the Cloud, at the Sierra Madre, waiting for their new world to begin again.

This first slide is either at least one companion dies, and you trap elijah in the vault, which will say: You’ve heard the legend of the Sierra Madre Casino. We all have. This story’s different than the others. It’s all in promise of beginnings. And the ending.

But, if all the companions survive, then they will think about gathering by the fountain and waiting for the courier, but the courier’s silence made them uneasy, and fearing of turning on each other made them hesitate, leaving the goodbyes unspoken. The message at the fountain was enough and there was no need to add more farewells on top of all they had suffered.

Dog and God is a nightkin who has some sort of split personality disorder. The two are capable of switching between personalities, each knowing and despising the other. Dog wants to control his hunger, while God wants to control Dog. Dog hurts himself, because it makes God go away, but God pushes Dog back.

However, there is a third option. This option allows them both to live, but with a twist.

If you let Dog take control, then Dog wanders back West. His hunger never ends, and often small communities suddenly vanish. They were assumed to be hit by Wasteland creatures and dragged away.

If you let God take control, then God will mend the scars and wounds. All except the name on his chest. Briefly, God will think about the Sierra Madre, but knows it was a monument built by humans, representing something he didn’t need. He begins walking west, in search of others like him, and, as he did, he spoke of the Courier, which set him free and allowed his life to begin again.

If you let them both live, the two will merge. Dog forgets himself, as does God. After their passing, a new voice spoke. This voice has difficulty remembering the two it once was… the beast, Dog, consumed by hunger… and the other in reverse… consumed by control. Both were driven by the need for each other, but somehow, the Courier brought them together. Everything that happened in the Sierra Madre was a faint memory to this new personality. He does not think of the courier again until the battle at the Divide reached his ears. The battle between the two couriers beneath torn skies and the Old World flag, each bearing a message for the other. The mutant prayed that the courier that saved him, had been saved in return.

Dean Domino is one of the biggest stars at the Sierra Madre. He was meant to perform when the bombs dropped. Dean Domino, rich, wealthy and happy, now a 200 year old ghoul, just trying to survive. Dean Domino is obsessed with the riches and treasures in the vault.

Dean Domino is a tricky person to get a good ending for. You have to be careful never EVER to insult him. If you do, he will turn on you, and you will be forced to kill him. Several dialogue checks are insulting to him, but don’t assume EVERY check is bad. Some are good, and some are bad. I also wouldn’t recommend getting him as a follower until you have to position him for the Gala Event because (I’m not certain, but) leaving him may be considered rude, and he will be insulted by it. You can tell whether he’s been insulted or not due to him calling you “Partner” when you meet up with him later in the Casino, and he will be glad to see you. I’m not sure if when he calls you “Partner” before he betrays you means he’s on your side. In summary: Don’t be mean to him, if you want Dean Domino to live.

At any rate, Dean’s ending has one variable: If he’s dead or alive.

If he did survive, then Dean Domino, the entertainer, singer…thief… will explore the Sierra Madre after being rescued. Once he leaves the theater, the Sierra Madre recognizes him as a guest, and many doors open to him. He had to admit, it had been built to last. During his search, he finds the final recors of Vera and Sinclair, and realizes what happened the night the bombs fell. He was strangely sad for a moment, and had no idea why. So, shurgging it off, his himd turned to Vegas. It still survived, out there in the Mojave. The sights, sounds and casinos ripe for the taking. So he sets off, giving the Sierra Madre one last nod and a wink, to begin again.

Christine is a brotherhood of steel assassin, her mission to hunt down Elijah, and kill him. She followed him for a long time, but was eventually trapped in a defective auto doc. Her vocal cords were ripped out, and she was tourtured for two weeks by the auto doc.

Christine is an interesting companion. Note that talking to her requires lots – and lots – of perception. I also do not recommend locking her in the switching station, or threatening to put her back into the Auto Doc. Otherwise, she will put traps all over the room, and may become hostile. Just be kind to her and you shouldn’t have any problems with her.

If Christine lives, she will find new purpose as the warden of the Sierra Madre. She will watch over it silently by choice. The ghost people would come to see her as one of the Holograms as she walked amongst them, and she thought of the courier, and how the courier reminds her of the other courier she met. She didn’t think of the two again until the battle at the Divide.

The finale is alterable, and it’s only factors being whether at least one person dies or they all live. If one dies, the dialogue is changed slightly.