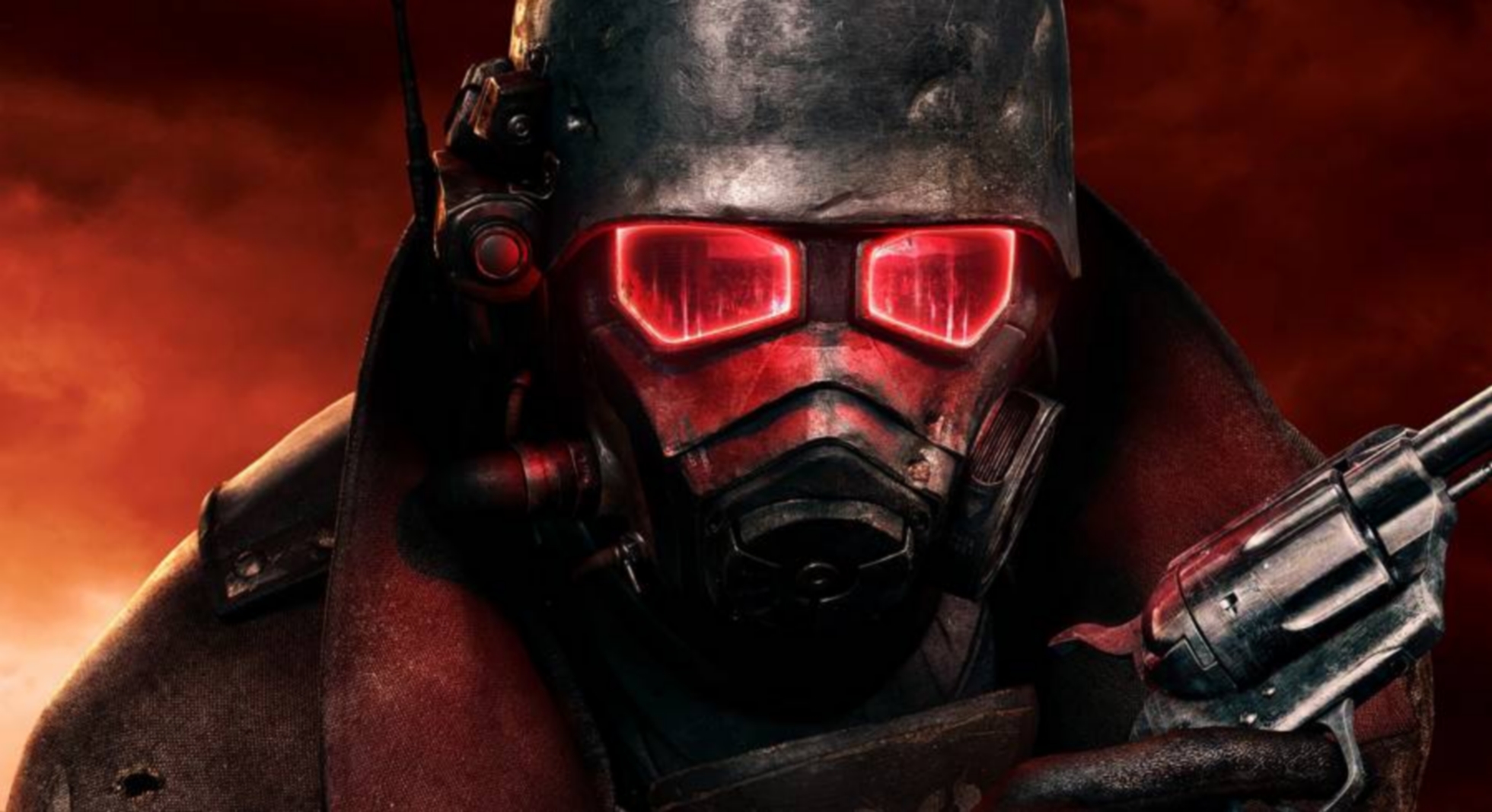 Do you want to get rid of that horridous lag and the annoying stutter? If so, look no further, this guide is the best guide you’ll find as of today, simple and straightforward so anyone can understand it well.This guide is mostly made for people with high-end computers, it sure is a good thing to use this guide with a low-end computer but don’t except to be able to play with 4k textures and/or lot of mods, you can’t magically make the game run better using 4k textures and lot of mods using a 2008 computer but the guide could help nonetheless but if your game is unmodded and has no textures mods then the game should already run smoothly, since Fallout: New Vegas is a 32bit game, the game is limited on resources and memory, thanks to the consoles but also thanks to the modding community, we are now able to make it run a lot more smoothly even with tons of mods and textures mods.Some settings depends of the computer, for example, fps clamp, for some it’s better off while for some it’s better on. So try and play with different settings to see what’s best for your computer.There are some settings that depends entirely on your specs and other things that has to be considered such as are you using lot of textures or not. [MEMORY] in enblocal.ini is something you’ll have to play with for a bit. Check online to understand exactly what each of them do, it really is important.

You should set up the settings recommende for your computer, if you plan on using the ENB effect then you have to set anti-aliasing and anisotropic filtering off, you’ll be able to use those settings in another manner which i’ll talk about later in the tutorial.

Always install your mods manually, even though the majority says the opposite, most of the people loves to talk a lot without having the knowledge first.

Be sure to disable auto-saves and to always make a new save each time you save your game and that should be done in most of the games.

Never change the value of uGridstoload for the simple reason that it is simply not a good idea to do so even if your computer is a beast, quests can get buggy, NPCs can be killed/missing if set above 5.

Also, you’ll need to clean up some of the mods, load order is very important and mod compatibilities also are, so is making a merged patch, if you want to know on how to do all of that, check out some other guides on the internet or on Steam.

Once Script Extender is in your Fallout: New Vegas folder, you’ll have to create a file name “nvse_config.ini” located in Fallout New Vegas/Data/NVSE

Open it with Notepad and add this:

For me, DefaultHeapInitialAllocMB=400 works very well, i haven’t tried higher numbers, if you set it above 500 (if i remember well) it will just crash the game.

scrapheapsizeMB= is supposedly not supported for Fallout: New Vegas but you can add it too and with the number 128.

Once it’s done, you can save and pass to the next section.

Open it with Notepad and check the following settings/lines to be exactly as following:

iHeapSize should not be set above 500.
iHeapAlgorithm should be set for 6, it works best for me and should also work best for most people, i haven’t tried the other ones so i can’t really tell anything about them.

VideoMemorySizeMb=22784 – Either you download vramsizetest which can be found here: [link] or read on how to do the calculation here: [link], it varies on the operating system you use.

EnableFPSLimit=true and FPSLimit=60.0 – You should limit the fps because later in the guide, there will be a command which will set it to unlimited which also makes the game run smoother but if it goes above 60 fps, there’ll be script errors and other sort of problems.

EnableUnsafeMemoryHacks= – For this setting, you should try both true and false to see if there’s a difference and if so which one is better.

StutterFix=false – You’re probably wondering why it is set to false, it’s simple, it seems to bring more problems and to fix them when set to true, at least that’s the case for me, feel free to experiment by yourself.

The rest should stay exactly like it is shown in this guide.

Once it has been downloaded, open the software and select “Performance”.

I won’t be talking about the personal settings but remember that the higher a setting is, setting such as “Tree Lod Fade”, it will have an impact on your FPS.

Threaded Morpher – on
Threaded Blood – on
Threaded Particles – on
Threaded AI – on
Background Pathing – on
Havok Threads – Depends on how many threads your processor has, set it to the number it has, in my case it’s 4 (Intel I7 7700k Kaby Lake).
FPSClamp – on

Now, sorry if i forgot about some settings, i do not remember exactly what is set on/off by default.

Audio Caching = on
Audio Cache Size = The higher the better but it causes problems on low-end and onboard soundcards, i personally use 16384 and i do not have any problems.
Multi-Threaded Audio = on

That’s pretty much it, there are other important settings but that should do it for now.

Bonus: You should download “Improved Sound FX” which can be found here: [link]
Experiencing sound issues? This should fix most of it.