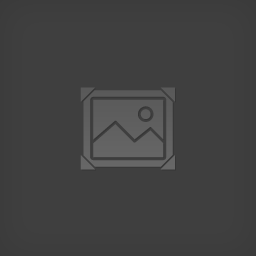 Ever went to the Main Menu and saw Online Multiplayer and wondered “Oh Multiplayer…probably full of n00bs who cant get past the first Level”. Well it isn’t, it’s helpful for you and the people who play with you! This guide will show you what to Expect in Multiplayer!

First off, Multiplayer doesn’t require ANY amount of skill. You can be new to the game(specificly just starting it) and click multiplayer. Some people might judge you but whatever ;).

Multiplayer does require some help though since you are playing with a Non-CPU player.

There is such thing as a noob in CC though so play Singleplayer for a while to get used to the game.

Picking your knight is at your own will, meaning your free to pick any knight you want.
So don’t leave a game if a player plays as a level 1 knight when you want to play your higher leveled knight.
INSTEAD pick a level 1 knight as well, it’s helpful because you can level up a knight you rarely play as with the assistance of another player rather than going through the trouble of starting a Singleplayer game alone. If you don’t have a level 1 knight, choose a knight closest to level 1.

If a player needs help with a level but your stuck on one too but it’s a different level? First, find out which person’s level is farther in the game or not, then go for the one that’s least farthest.

What to do and what not to do

This section explains what to do and what not to do
What to do:

Something people struggle with ALOT, One Non-Example is leaving your teammate behind in the level when they are downed. Instead, revive them

Another common mistake as well, an example of this is if a teammate is being attacked by a dozen of enemies, go and help your friend by killing those enemies.

Always have potions, especially in Singleplayer, in Multiplayer, if all of your teammates are still alive, potions will automatically be used if your health bar is completly depleted. This rule doesn’t apply to Singleplayer though, and the AI doesn’t count as teammates.

Voice Chat is compatible with Castle Crashers, though many don’t know how to use voice chat.
This part of the guide will explain:

Controlling the game means commanding people what to do. You’re not Michael Bay, YOU DON’T HAVE PERMISSION >:l

This relates to the “Control the Game” tab, as well as the “Communicate with your team!” tab.
In Castle Crashers, players have the ability to move and navigate around the map in Multiplayer 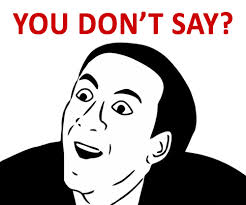 Who does the opposite of this section.

Well it’s the end of the guide, BUT if you have any suggestions, please post them in the comments section!
I hope this guide helped you!