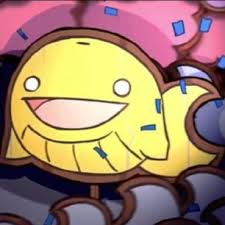 Well, since this game’s a easier type to make an achivement guide, i present you this: Hatty’s Guide to the Achivements of Castle Crashers! (easier than killing floor lol) 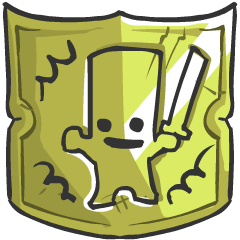 -to beat the final boss easy, get a high amount of balanced stats, more magic so you can get the fourth ability, the Magic Jump. 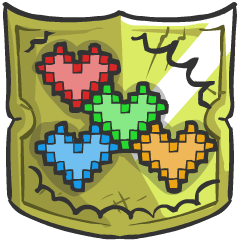 -Another simple thing….but easiest with a mate.

-You tell your friend via skype/social media junk and ask him if he/she can help you with something.

-If no, try your hardest to kill the friend in the Princess Battle (Fight for the maiden)

-If yes, well…do this for each 4 princesses, located one in the four boss areas (i count the last level minibosses as one)

-Pro Tip: Can’t do it without atleast one or more people. (not including you) 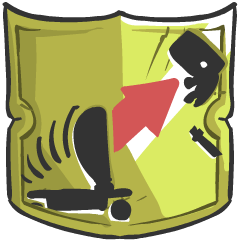 -Easy for some, Harder for more

-During the level: Flowery Feilds, once you have killed the two batches of bees and the beekeepers, the catupult part is close by.

-get in the pult, and be ready to press X on a Xbox controller or ENTER on a keyboard (Controls are diffrent for some)

-Press your button as soon as it seems to be at the full capacity, as in this screenshot taken a bit back.

-If not done the first time, try again later or Exit to Map. 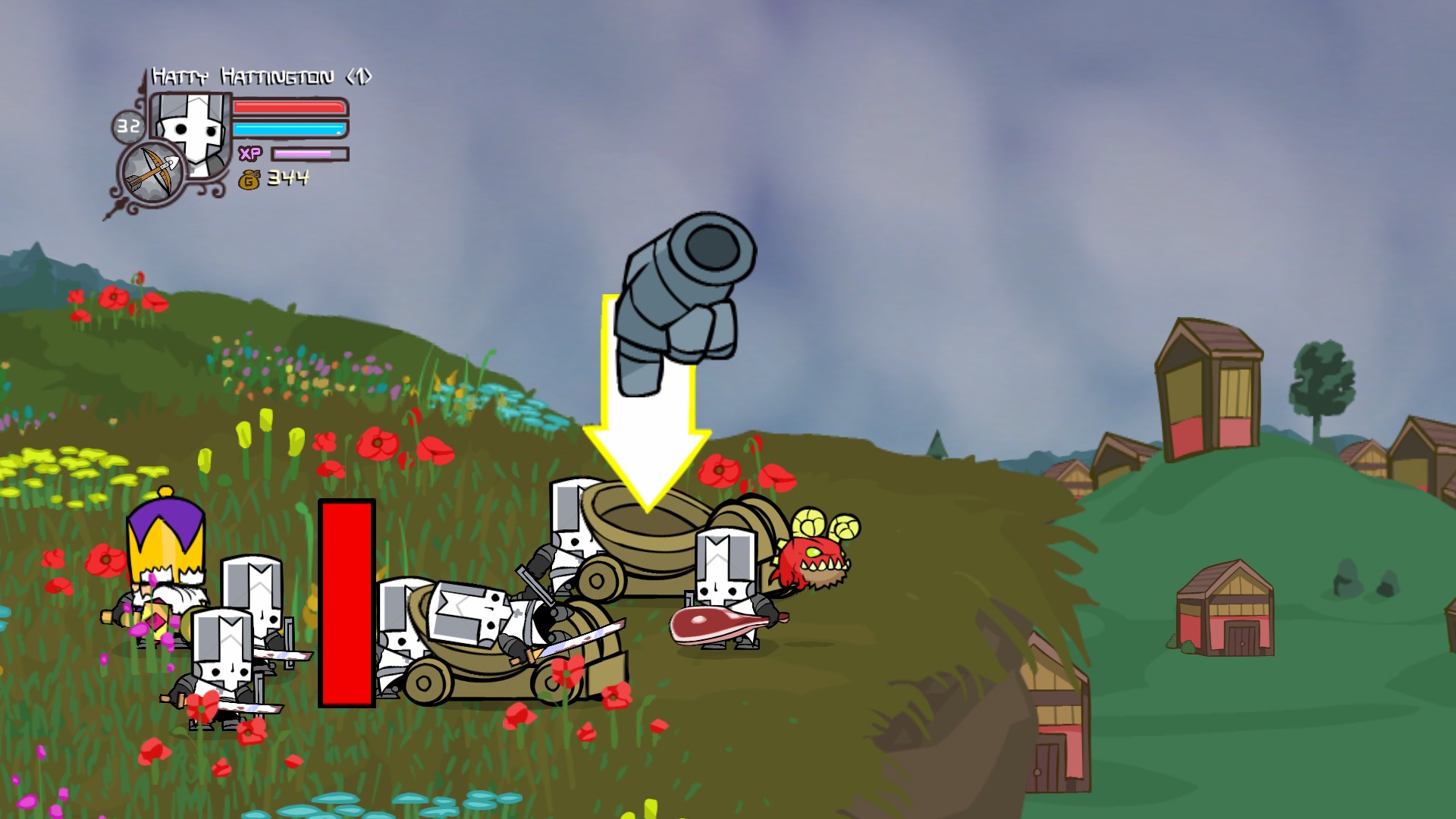 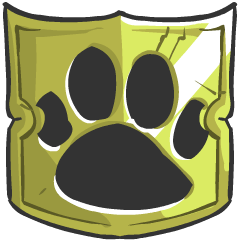 -use other guides for your advanteage (too lazy right now)

-Two pets are avalible in the Insane Store…(end game store) Pelter and Drangonface.
Both cost in total 11000 gold.

-best area to farm gold is personally the first boss, simple an’ quick

-Easy, get a mate and mash the buttons (light attack, heavy attack)

-Again, if can’t get it first try, try again

-if there’s 2 AIs, get two other people to not do it and assist you with this.

-In the book phase (pick gamemode) pick All you can Quaff! 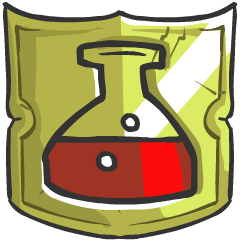 -only able to get with 3 people.

-Go to an area (corner) and block and wait until your mates are dead. (ensure they have no extra health potions)

-Once all three of your buddies are dead, kill the baddies and revive your friends

-Achivement should pop up then (steam or console) 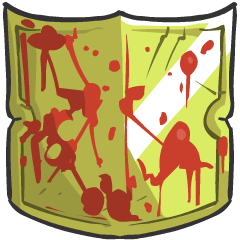 -Mphf, easier with one other person. (one or more firend in your party)

-you can really only do this with Melee arena mode, selected on the book phase (Castle Crashers, All you can Quaff and Arena)

-do what i told you before, tell them not to kill you, just do it that way

-Only able to do with online matches (or you host -_-) 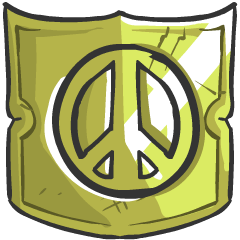 -Do it with a higher leveled person/friend

-Block in a corner, selelct an animal orb that dosen’t attack baddies.

-Let youe bud kill everything, including the Barbarian Boss.

-Start at Home Castle, and beat the boss with your mate killing EVERYTHING!

-Kill any boss without magic

-just DON’T use magical things, don’t even activate it at all. 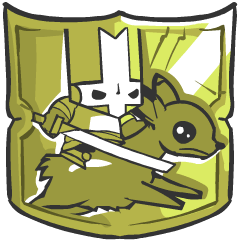 -harder thing to get

-Don’t hit anything through the abandon mill deer course thing

-don’t need a mate for this one 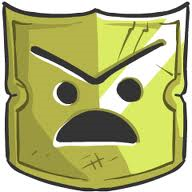 -beat any boss as one of their minions

-Barbarian boss and the barbarian

-unlock the charater by completing the King’s Arena.

-I recommend a level higher than 15 for this…yay! 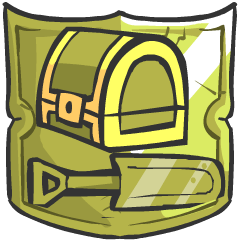 -Simple, get the shovel and dig up the random Xs on the fround in the Desert Level or any other ones

-you can dig up the same spot muiltiple times, just exit to map for it to come back.

-don’t need a friend for this, just progress in the story

-you’ll know it when you see it, simple an’ fine last entry on this list

Completing this game 100% (achivement wise) may seem harder to some than others. Sadly, there’s no achivement to collect every wepon…which is sad. But still, it’s a great game that is FULL of stuff to do end game. Have fun hunting for these twelve achivements!

-You can get this whale now! with the release of Battle Block Theater, *you* can have your won today!