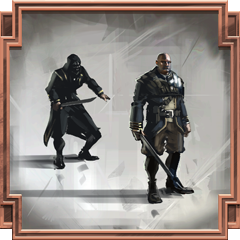 So you have been framed up for the murder of your beloved one and you want revenge. And of course you are a tough guy with a badass mask and you want to clean your good name in the hardest way possible because easy stuff is not for you. But man, you have been imprisoned for six months and all you have in your hand is a rusty blade and they are a lot of people. It seems like you could use some help dude, but don’t worry. This is you and me against the world!(Warning, some images may contain spoilers and traces of peanuts). 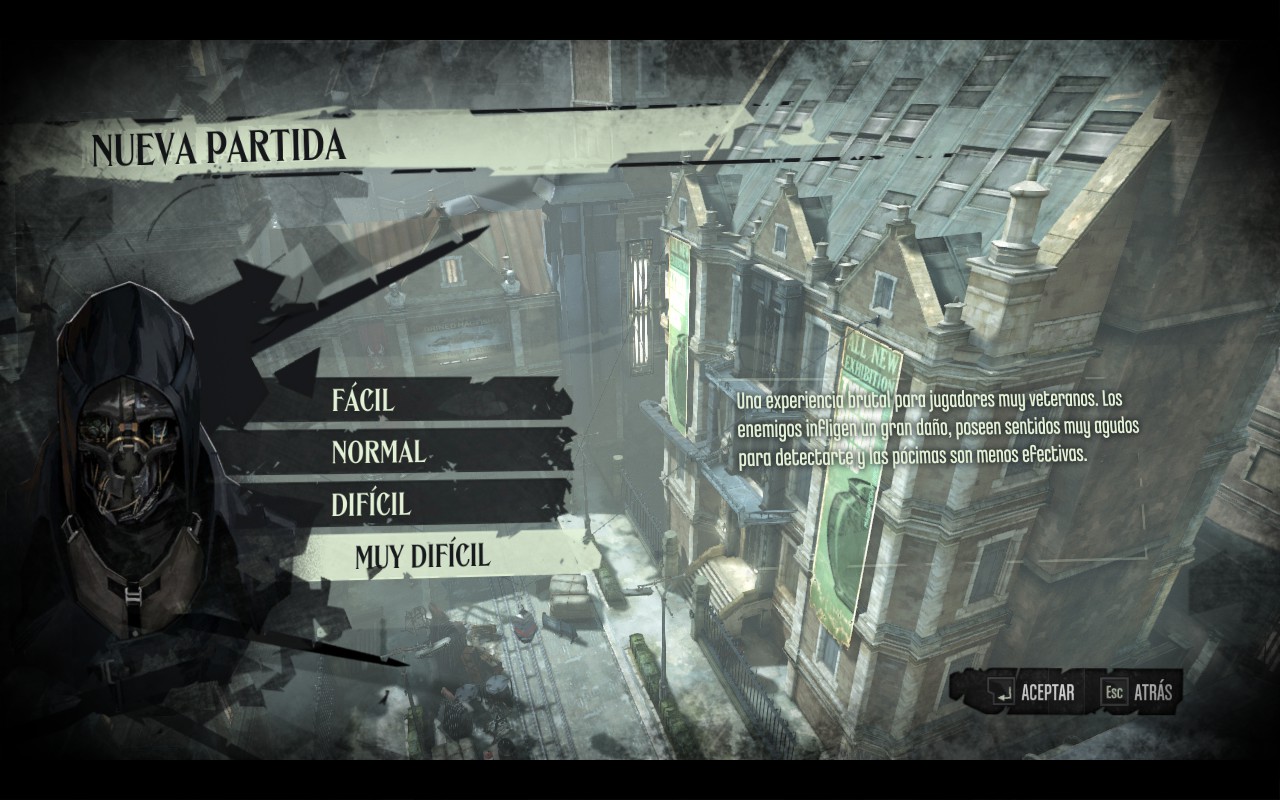 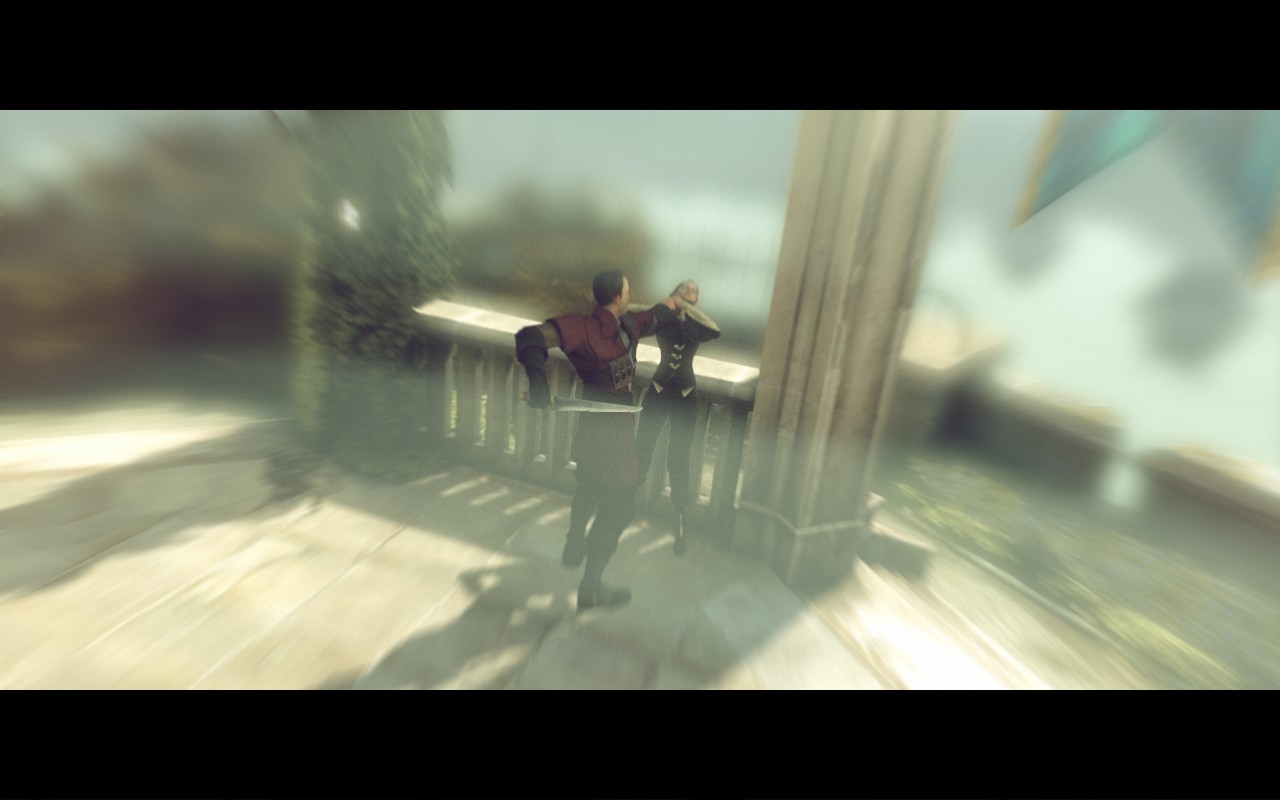 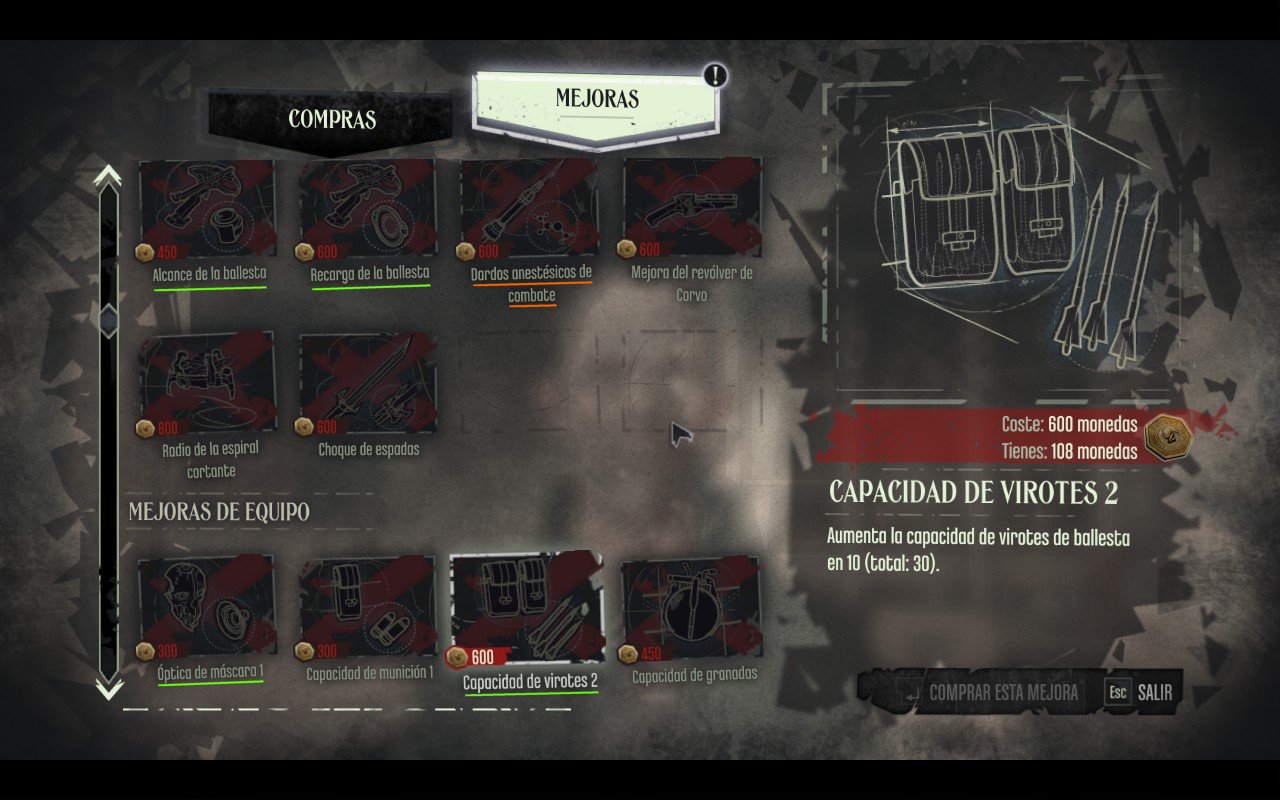 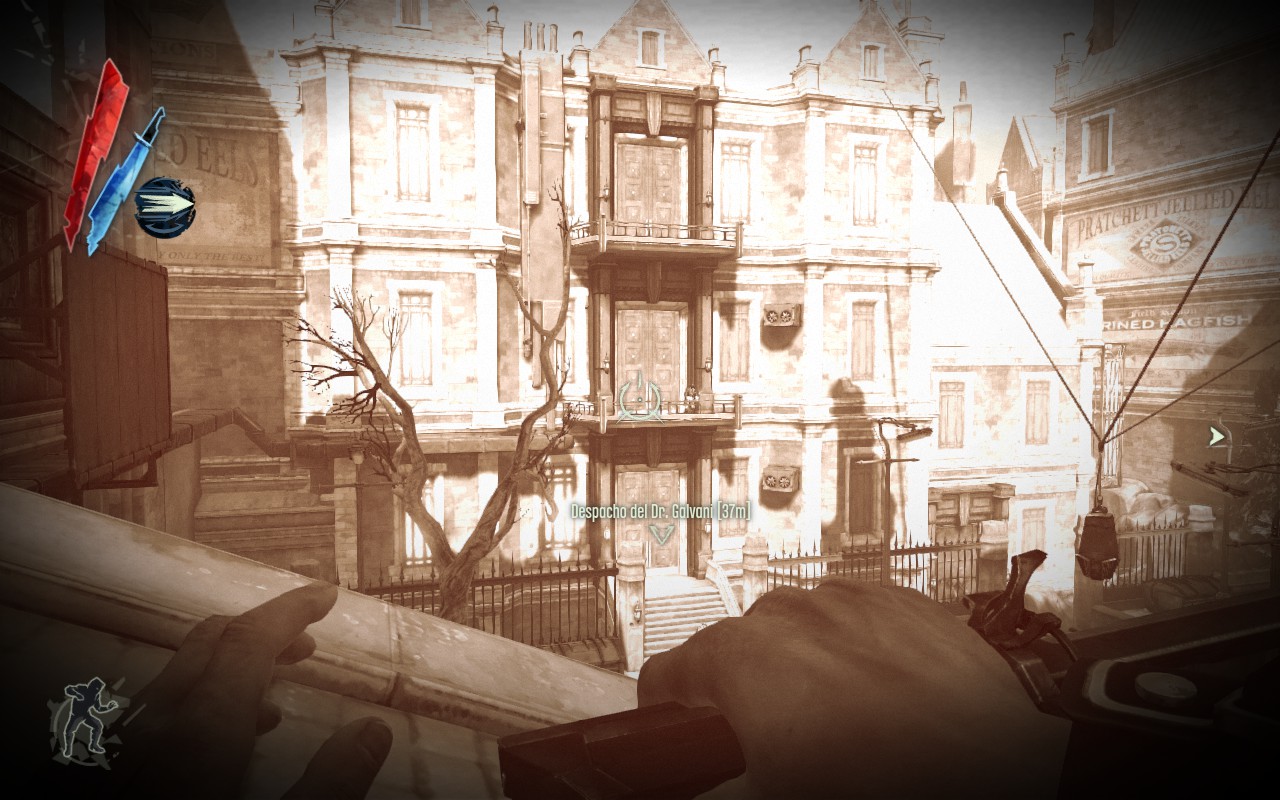 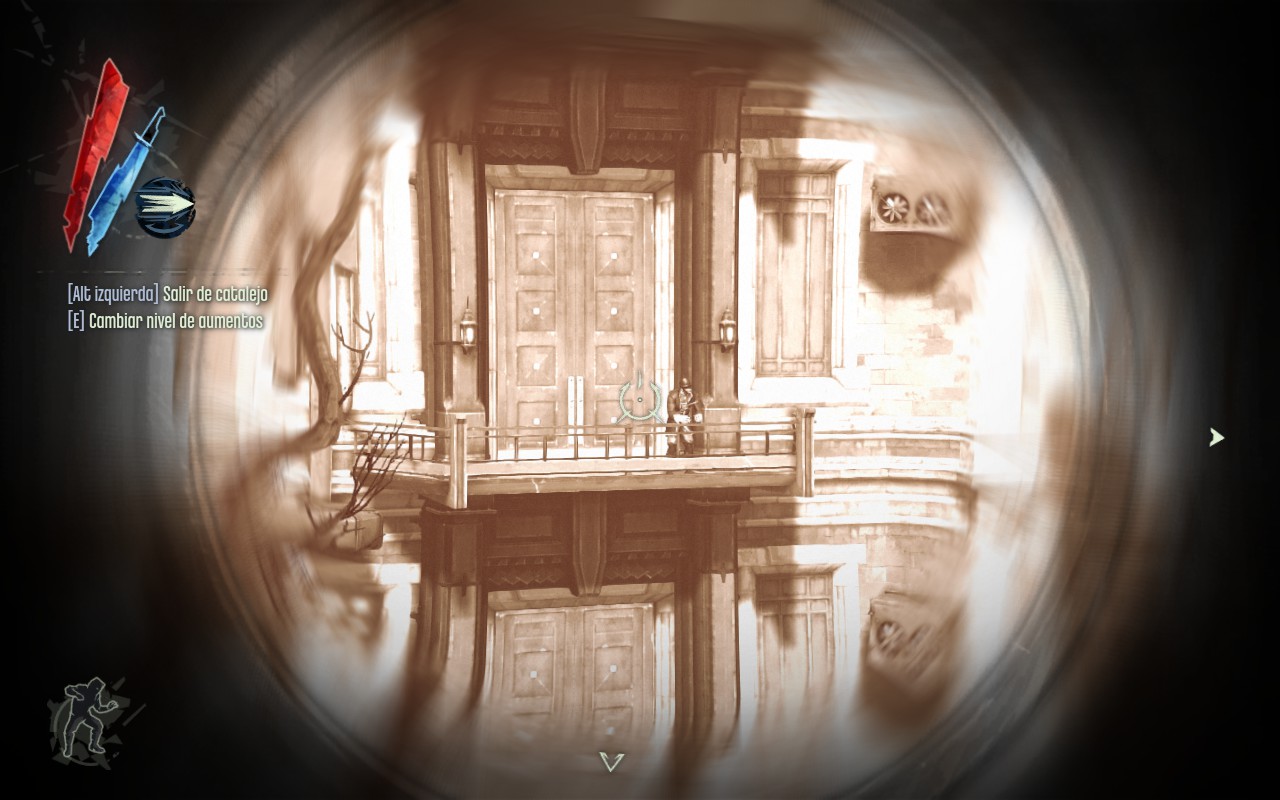 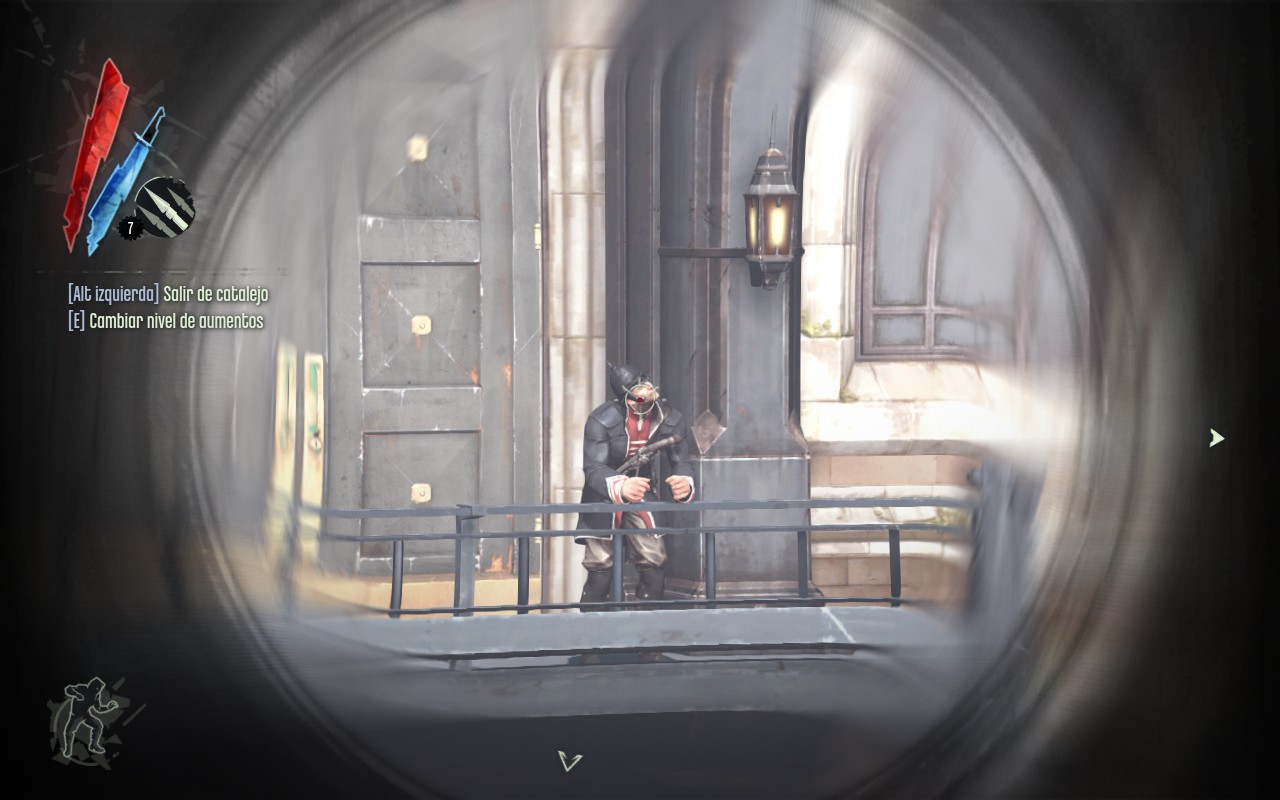 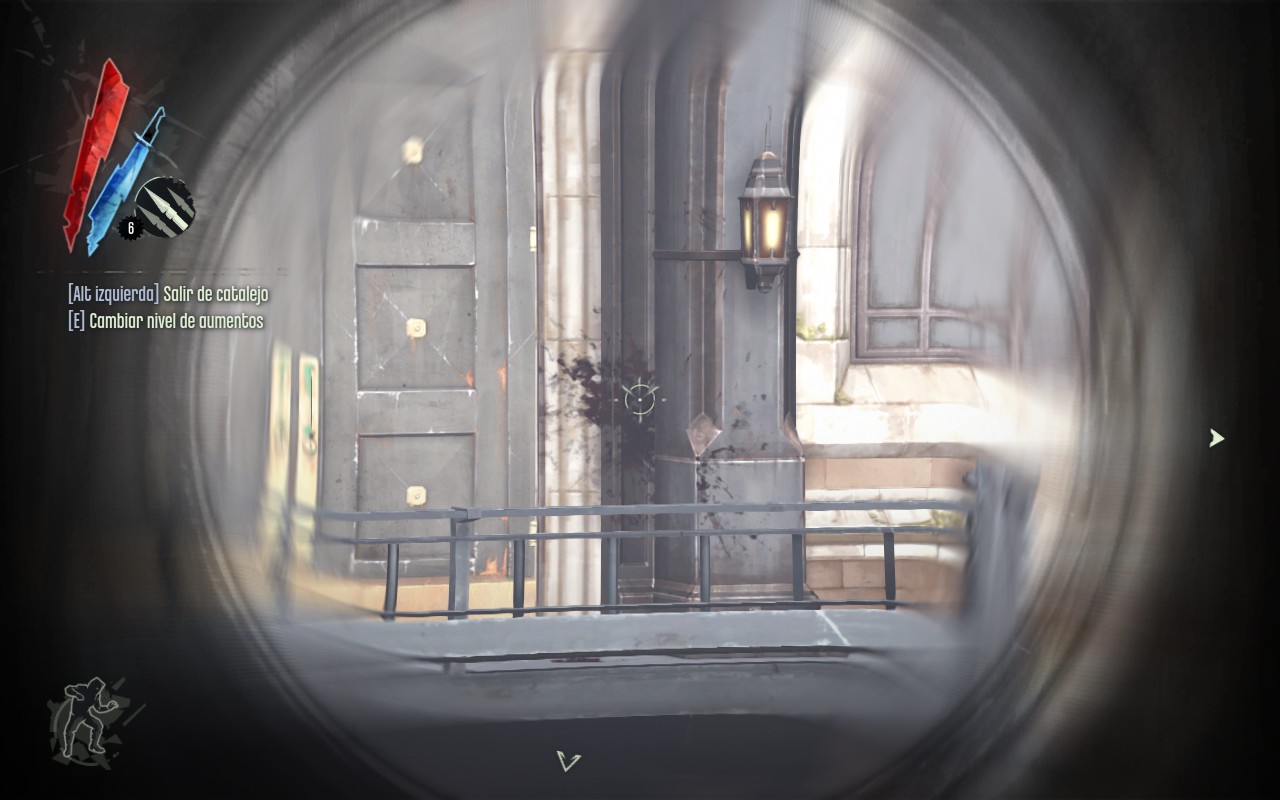 The heretic side of life

So you’re a sorcerer! Well, sort of. You’re not exactly a sorcerer. You could say you’re a chosen one. A person so bright that you have been touched by… err… a ridiculously handsome guy in places no one touched you before. And because of that you awaken after a night of weird dreams (smooth, silky colorful dreams) with a new tattoo! (Man, that’s not magic, that’s drugs, but anyways):

Say hi to the world

Following this guide you are going to invest more resources in stealth than in health so you have to be very aware of your surroundings. They’re always a couple of ways to move inside the maps and the majority of them can be used for sneaky purposes.

Let me show you some things you have to keep in mind:

Some considerations about chaos

Chaos level does not depend on how much people you kill as much as they want you to believe (except in the hardest mode, they made it very strict there). Chaos is in fact greatly increased by raising alarms and fighting in open combat. It depends on how much noise you make.

I remember one of my playthroughs in hard mode (only “hard”, not “very hard”). It was shocking to me to discover that I killed 26 people stealthy on a level and I got a “low” rate on Chaos. It was even more shocking to see a couple of hours later that I killed just 6 guards in other level in open combat after being detected and I got a “high” rate on Chaos. Just lovely.

I must say that I have not been able to reproduce that in “very hard” difficulty. In that mode if you kill too much you are marked as a chaotic human being, so if you want to unlock the good ending on this difficult be peaceful and try to remain unnoticed. 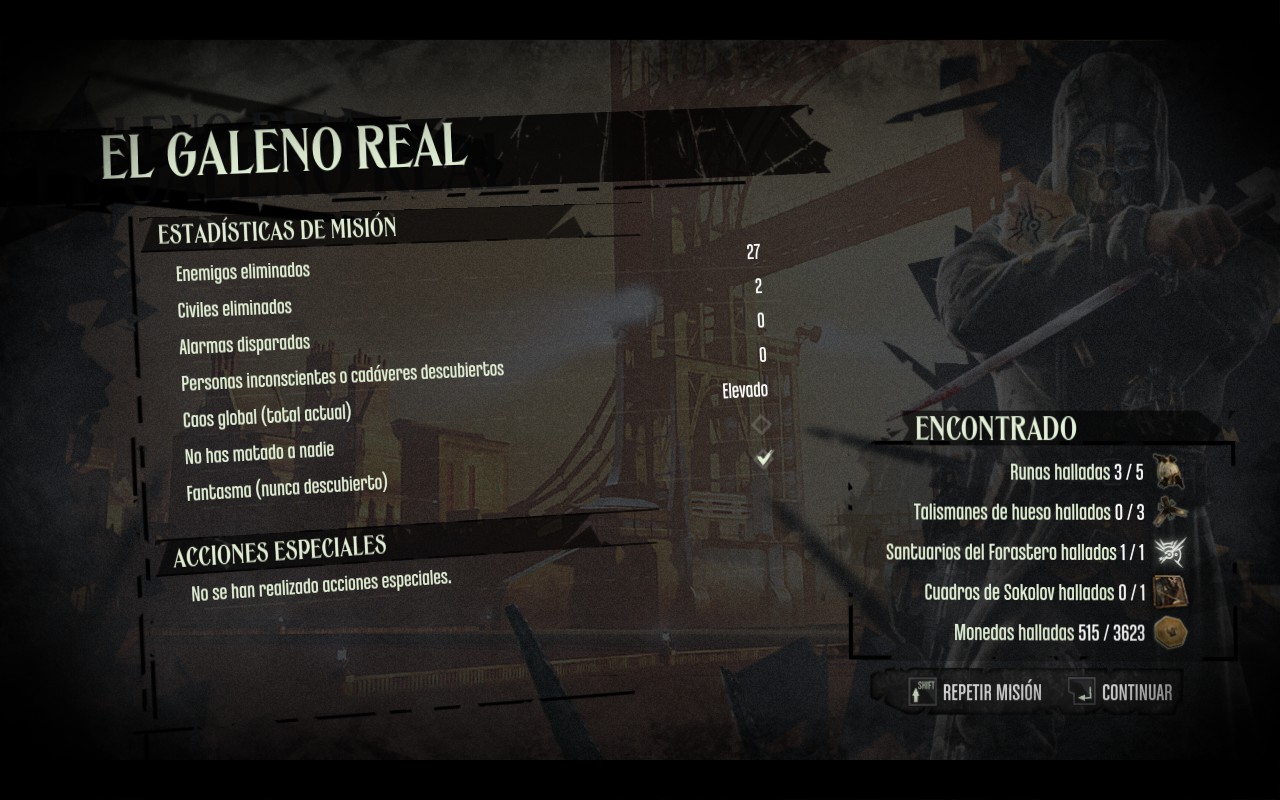 Remember that chaos level is progressive and global, and bad decisions in previous scenarios have a direct impact in the measurer. But don’t worry, as it can be reversed if you are a good boy: 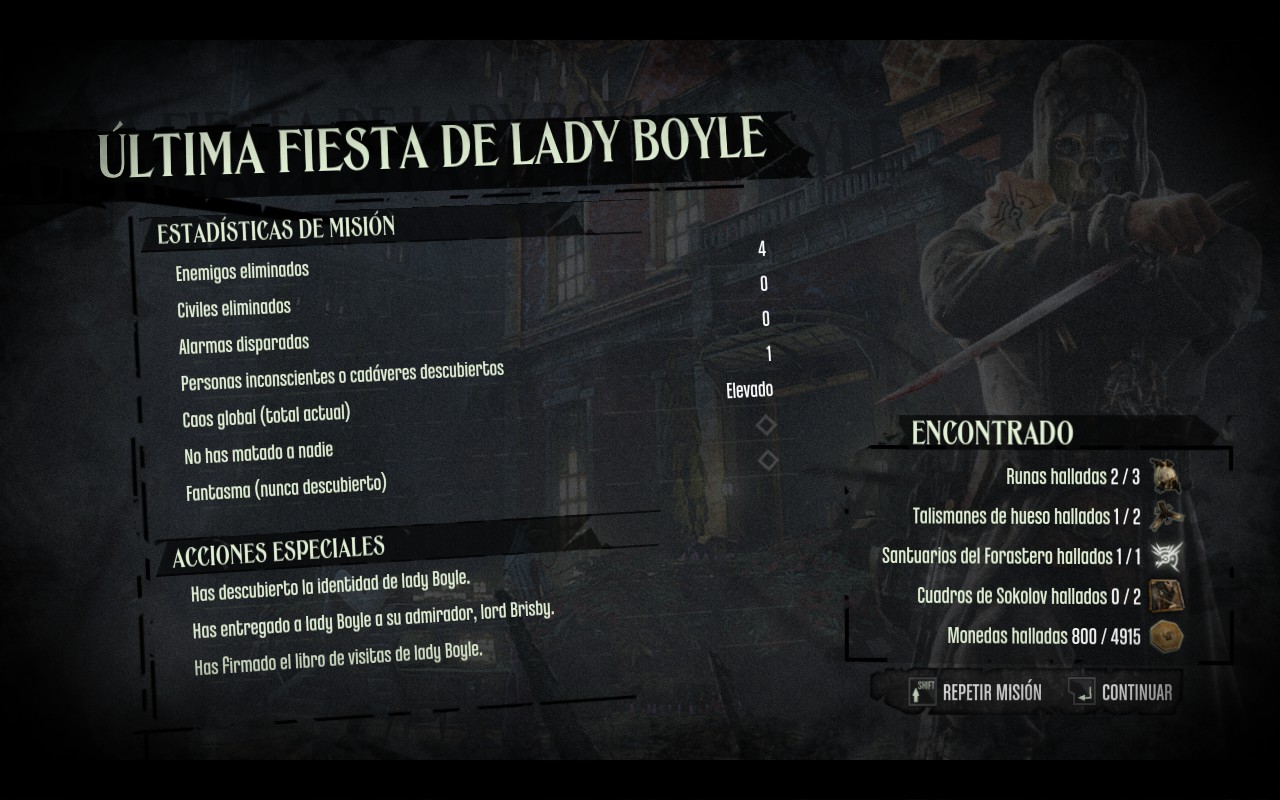 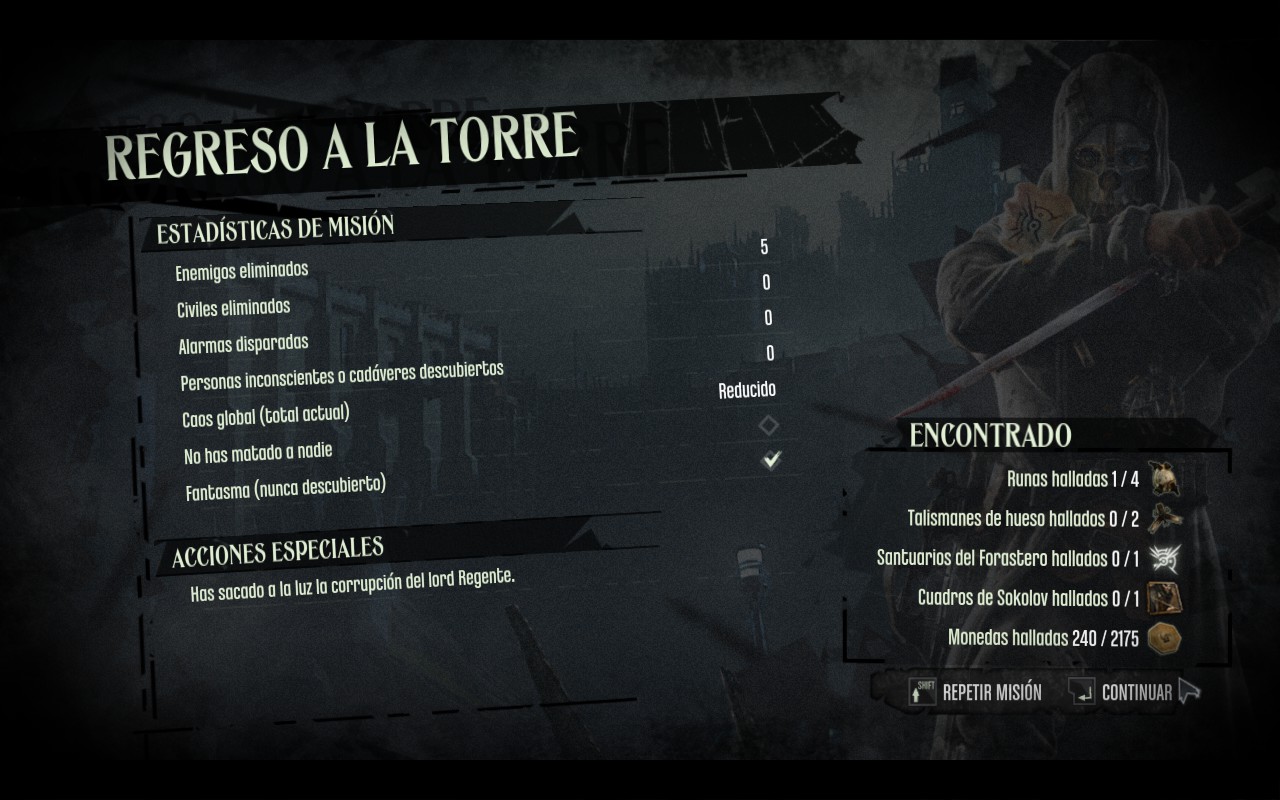 Also remember to eliminate your main objectives through non lethal ways, that decreases a lot the global chaos level. It’s not neccesary more difficult than just killing them and it totally worths the effort. 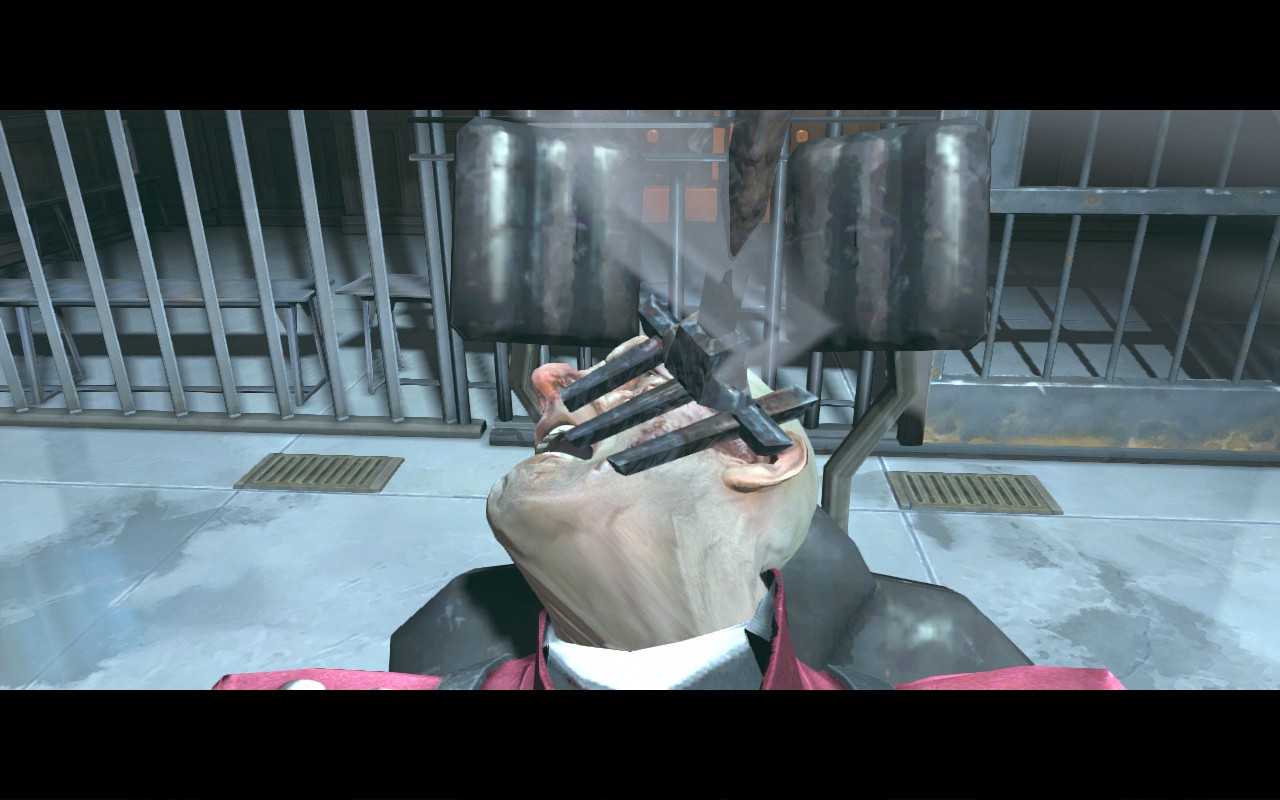 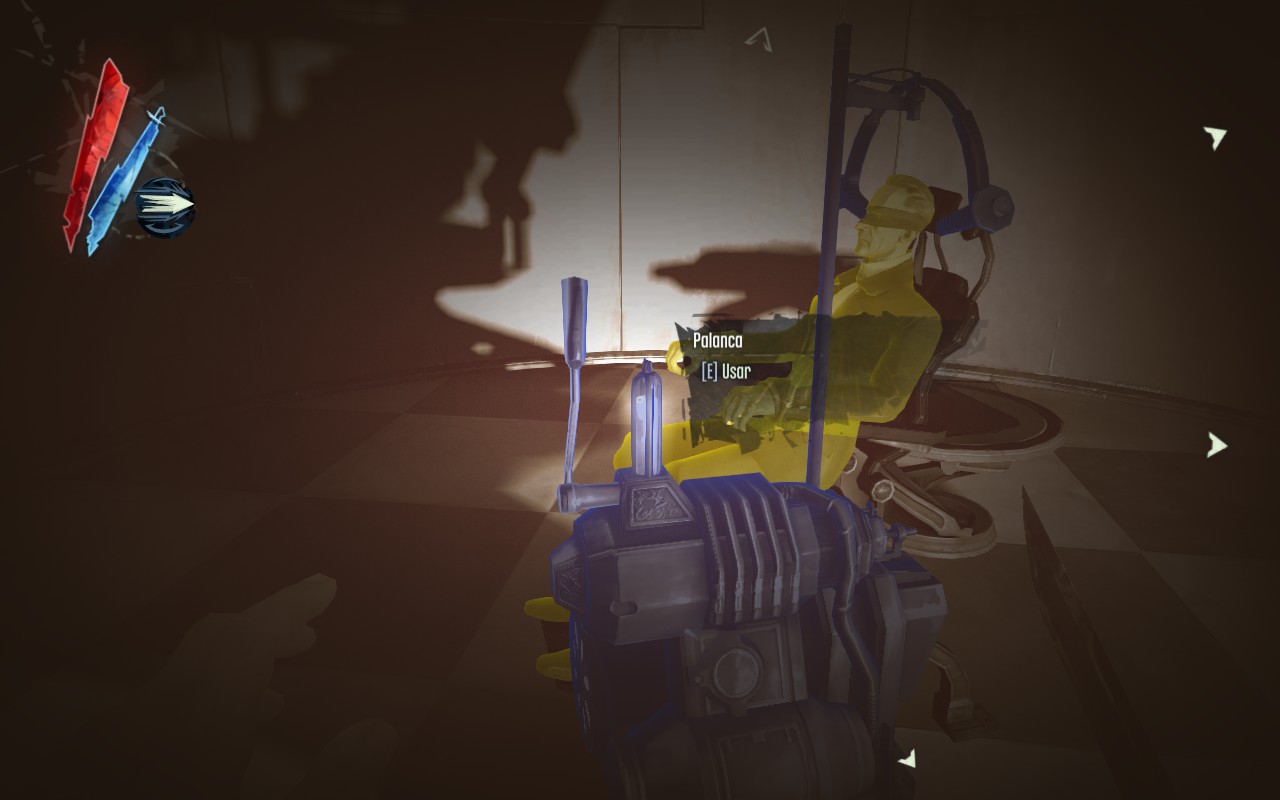 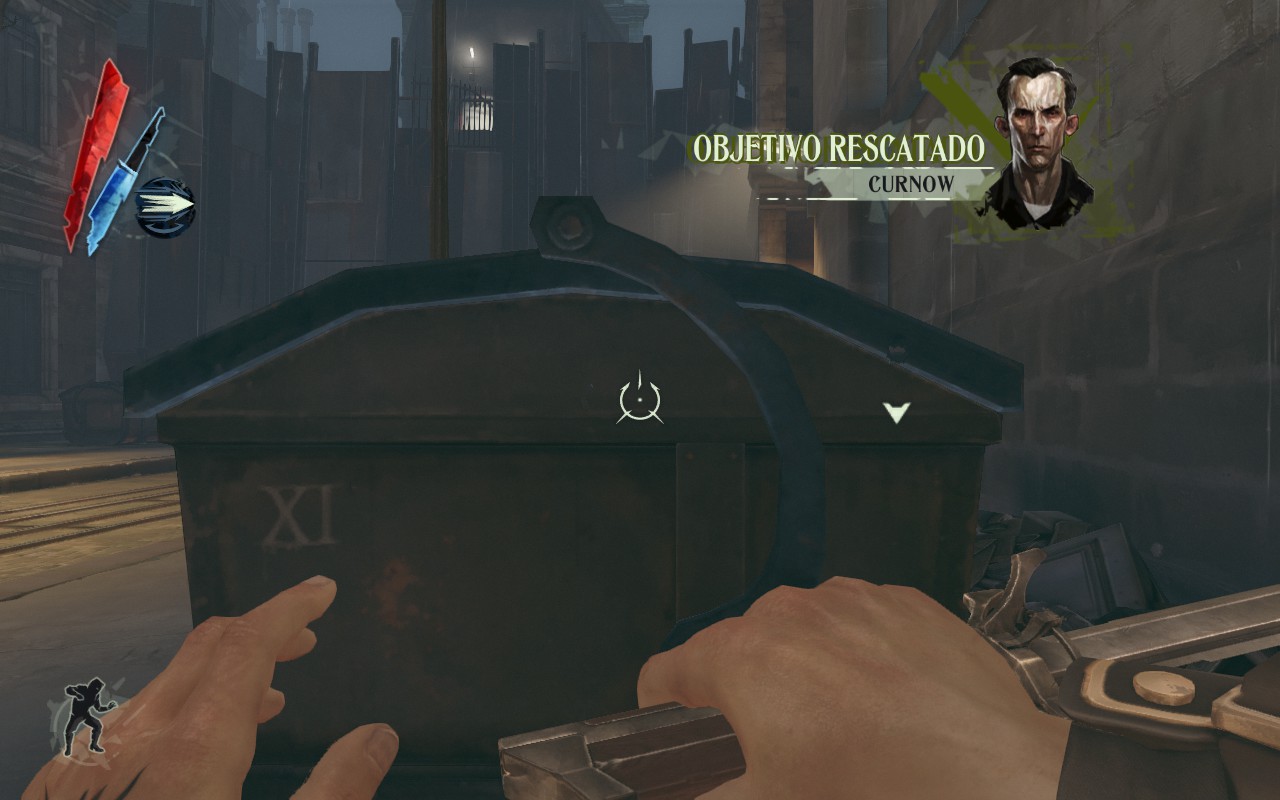 Moral of the fable

I think is curious what the game shows us.

That doesn’t matter. The game tells you they are expendable. But at the same time it shows you how if you forgive the corrupt bigwig and you spare their lives you are still a good person. 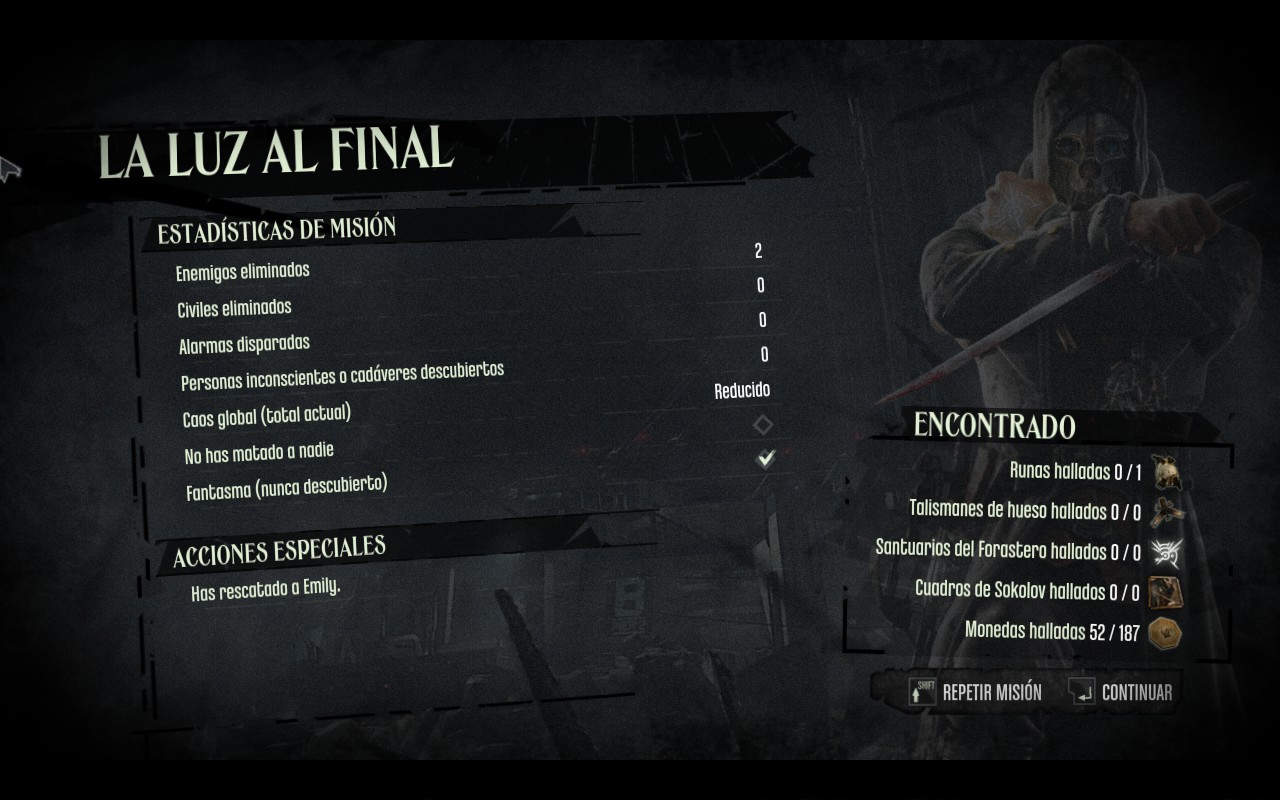 Here is the proof, you can avenge your dear empress and be a nice guy at the same time 🙂

EXTRA: I’m Daud and I approve this guide 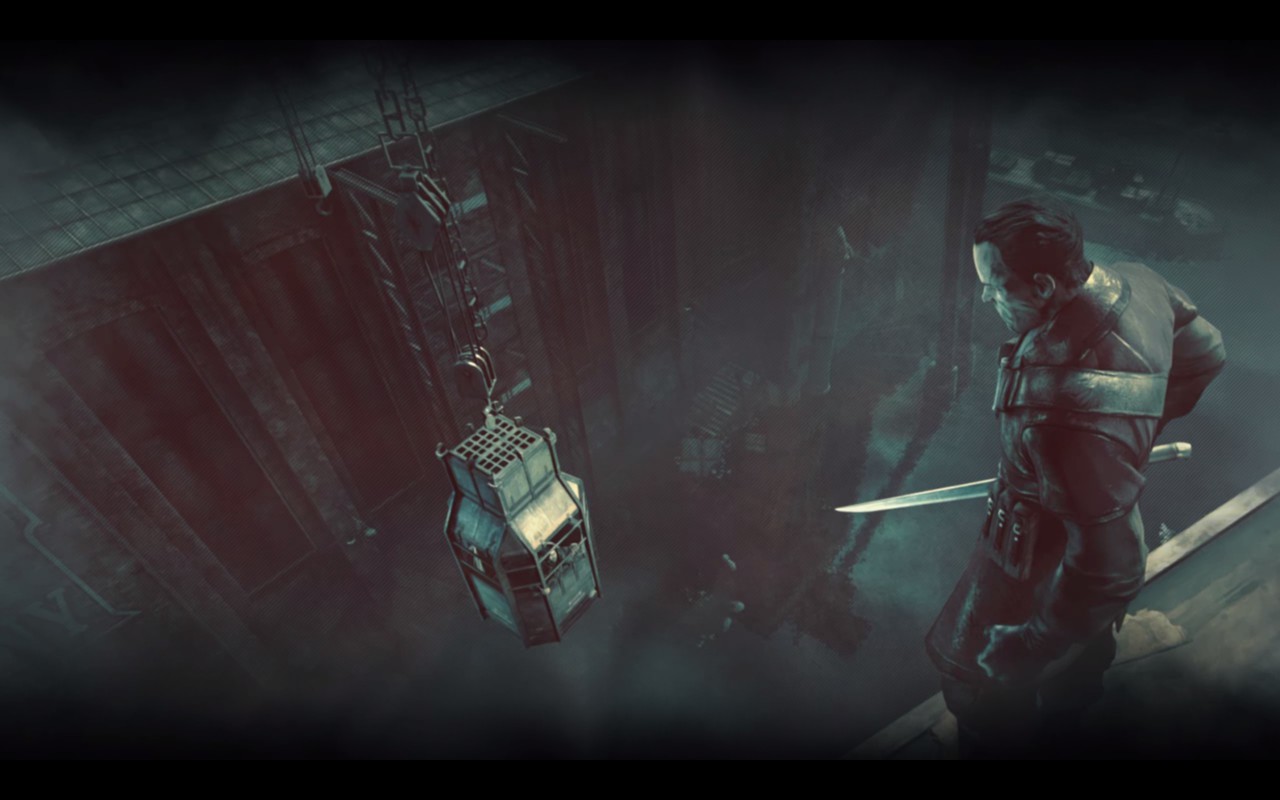 Suddenly you’re not Corvo Attano anymore. It’s sure a joke of the destiny, or some witchcraft from the Outsider. Or maybe you purchased the DLC and you’re playing them now. Doesn’t matter how now you incarnate the most infamous butcher of Dunwall and you have made yours his crusade for repairing the damage caused by his mistakes.

And of course you want to achieve this like a MASTER ASSASSIN! 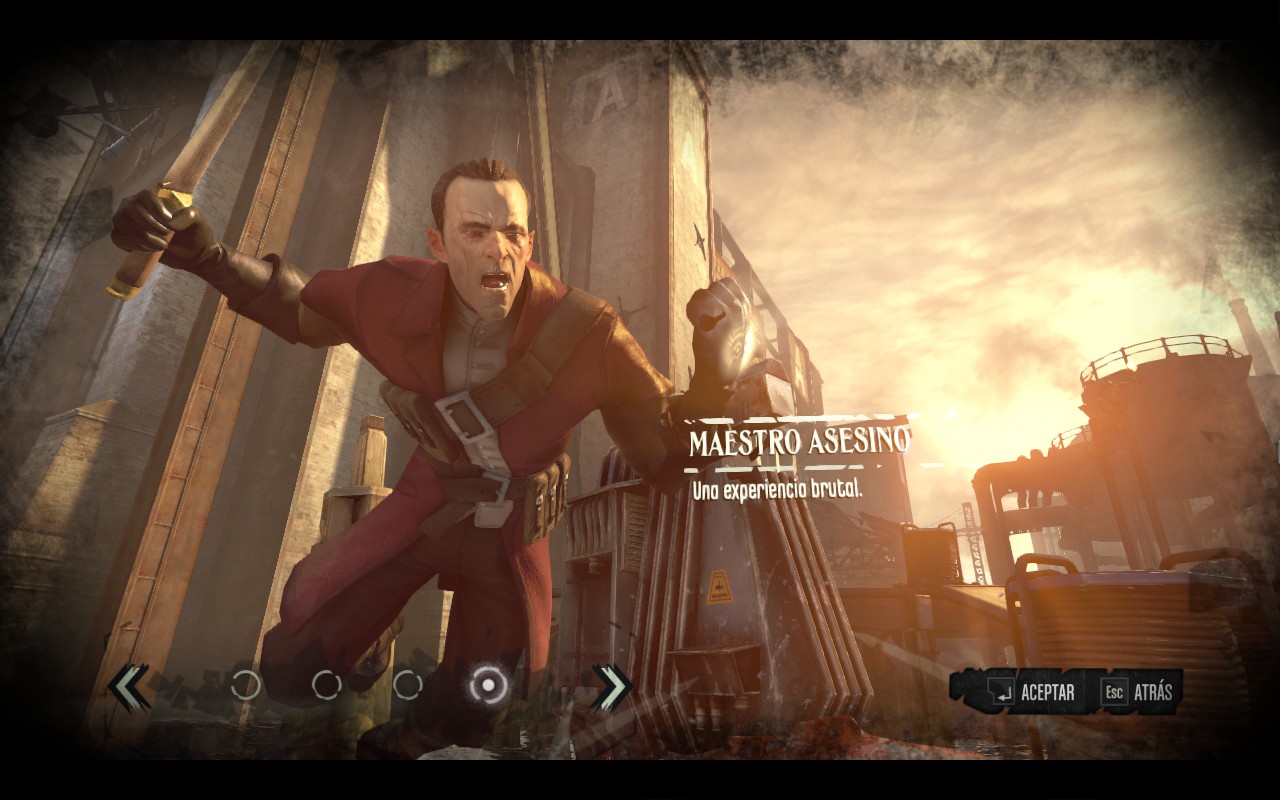 Seriously, what could possibly go wrong?

First of all I have to say that all the principles of this guide are applicable to Daud’s DLC so here I will only focus on the greatest differences, and they’re mainly two: You will have to take care of small groups of people more often than in Corvo’s story and the powers from the Outsider are slightly different. 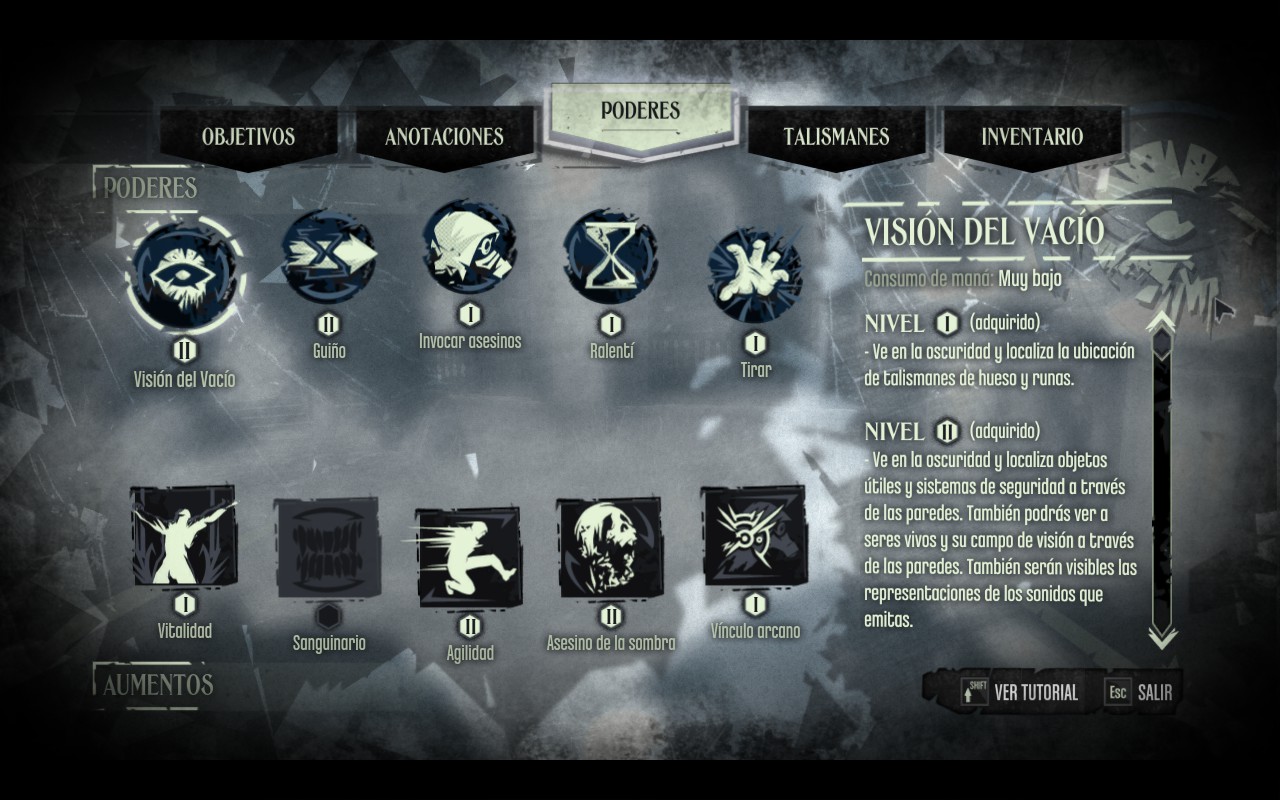 This is your new chart of powers. Which one is useful and which one does not deserve the cost? Almost the same than in the main story. Be careful in the early stages of game because Void Vision at level 1 is equal to use Jessamine’s Heart, only useful to find runes and bonecharms (it also gives you the abbility to see in the darkness, but it’s not very useful since it’s enough light in the game to see perfectly). Try to upgrade it to level 2 as soon as possible to unlock all its potential.

Blink gives you now a small period of frozen time and that’s great for planning your movements with calm. Shadowkill does exactly the same than in the main game so you must get it as soon as possible too, at least the first level of the ability.

Agility is handy to reach higher places and to avoid the largest part of fall damage and Vitality can give you a nice health increment but you can make it without them if you feel lazy to search for runes.

I’ve found myself using Bend Time a couple of times to get rid of small groups of enemies with it and sleeping darts. It’s curious because I never needed to bend time in the main game, even in the hardest difficulty. Anyways, basic level of the ability will do the trick.

Despite I bought some of them I found no use for the powers not listed here. Buying and using them is entirely up to you. 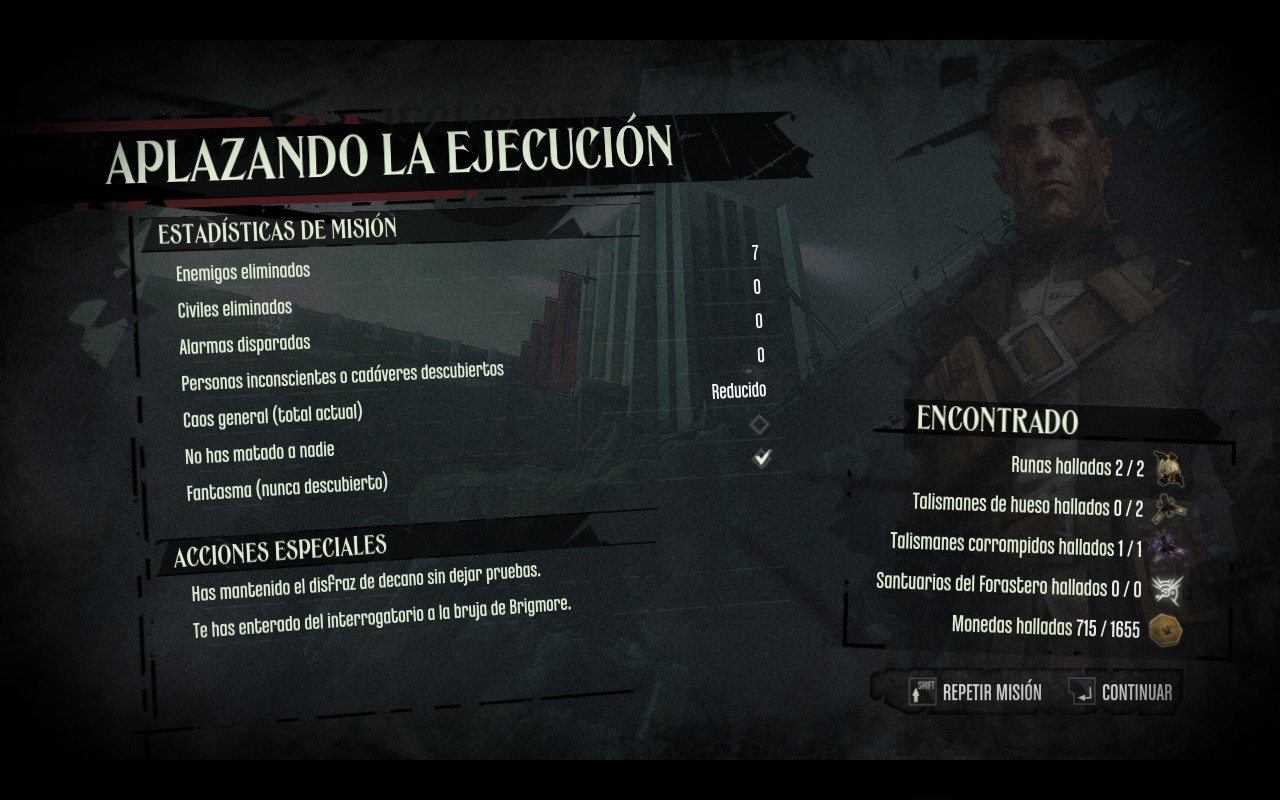 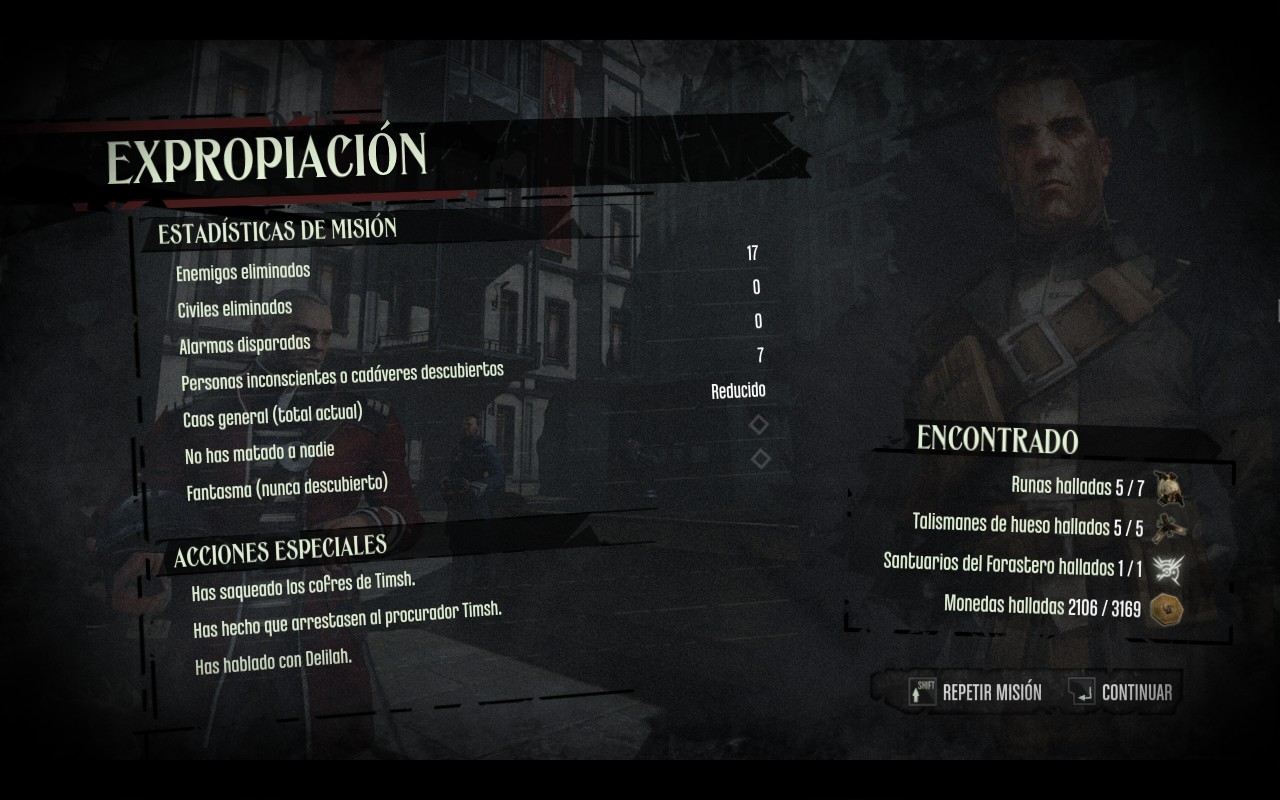 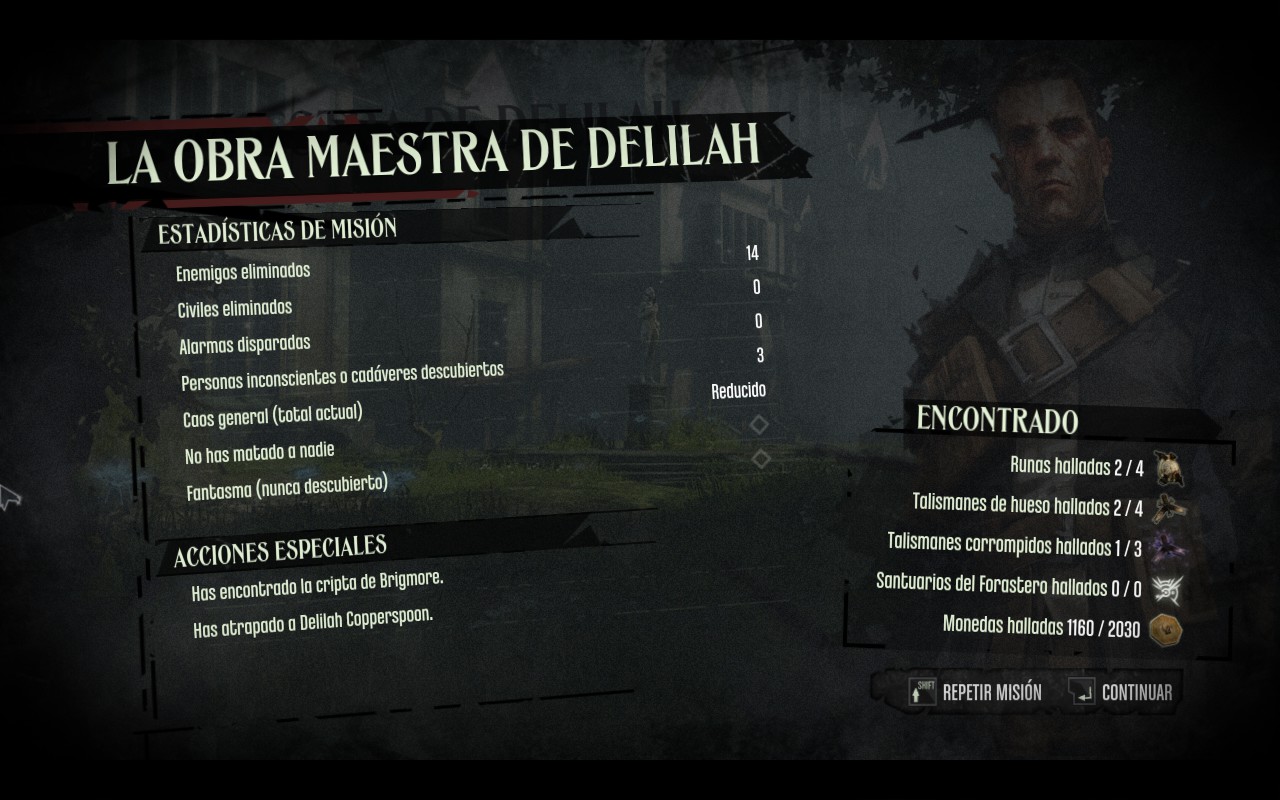 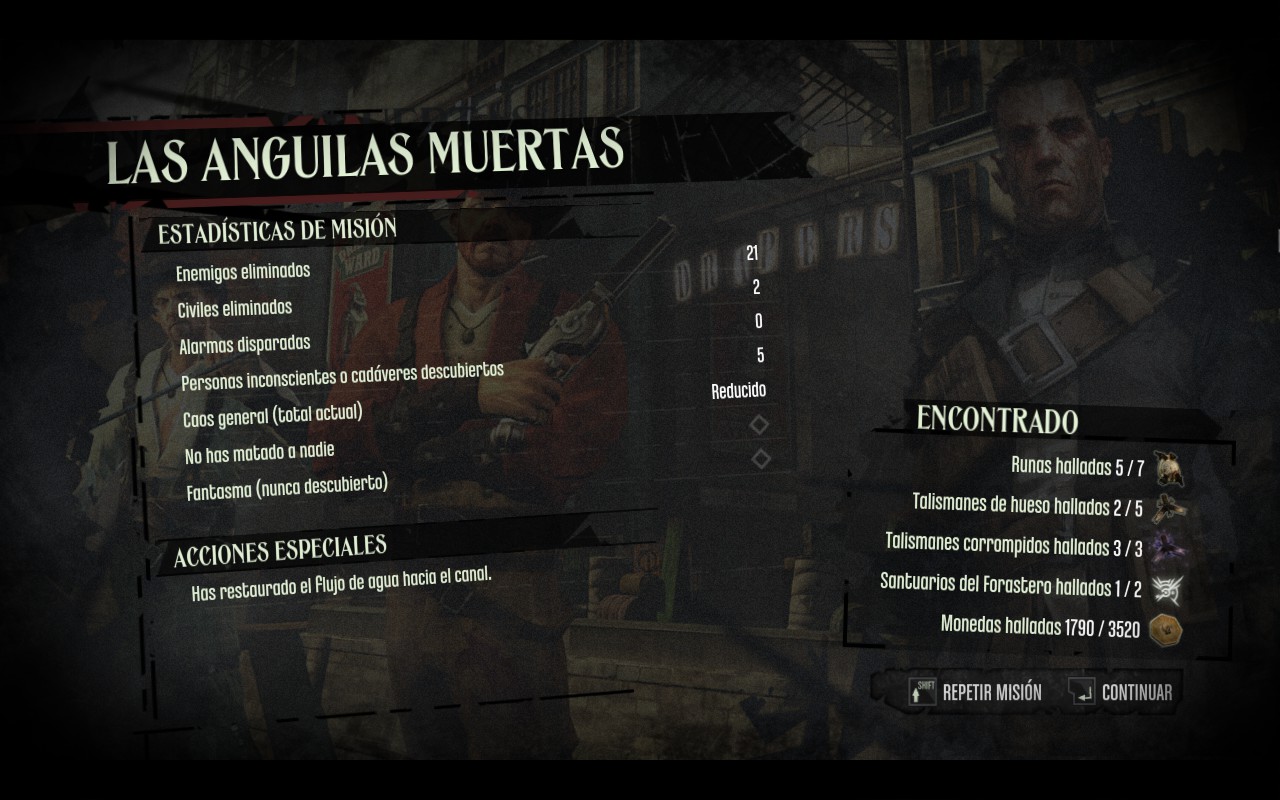 It’s doable if you’re patient and don’t mind to stain your hands with some blood.

Now the most important question about the DLC’s: Will Corvo kill you or will he spare your life? 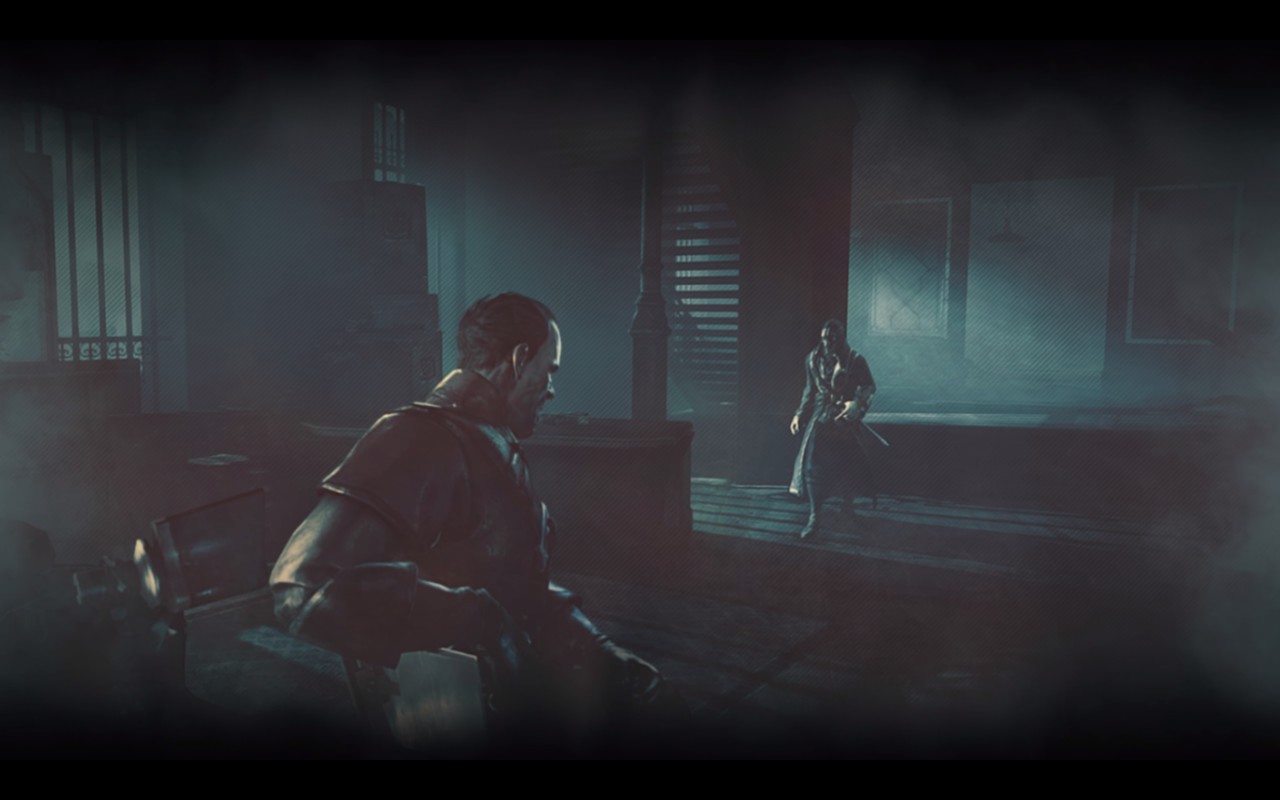 Dishonored
Scroll back to top
SteamSolo.com