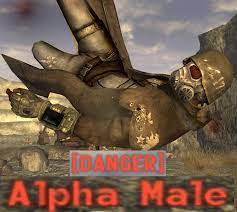 How to be an absolute Chad

After beginning the game you should immediately head to Sloan to talk to Chomps Lewis about her problem with some random lizards in a Quarry nearby, She asks for you to clear it out. Since you are Lvl 1 and she obviously wouldn’t ask for you to do a hard task if you were Lvl 1 this is the easiest known way to get free XP in the early game. DISCLAIMER: !!!You must steal Easy Pete’s stash of Turbo, Psycho, Jet, and his amulet of the souls of all who crossed him before attempting this guide!!! 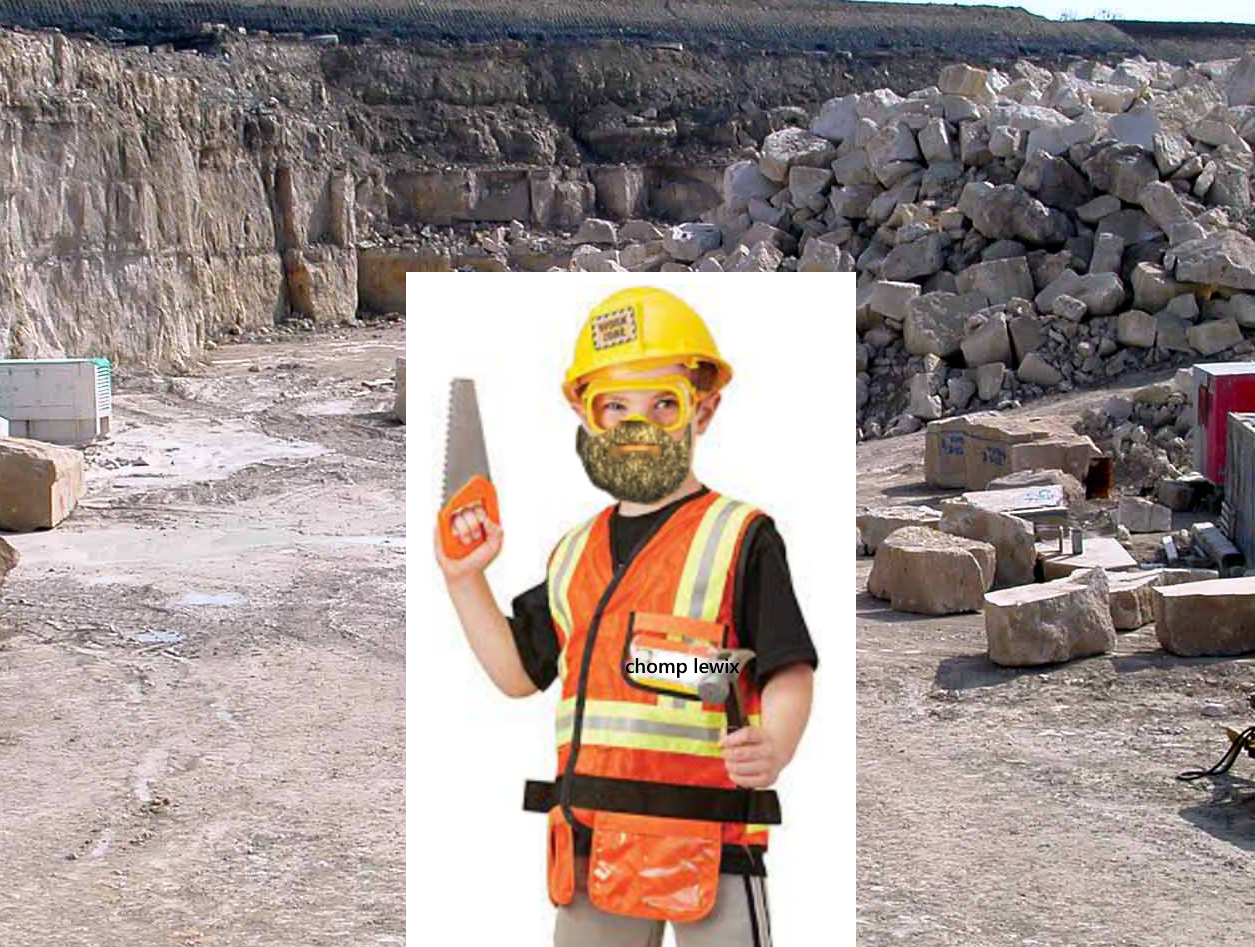 After beating the lizards and its children to a pulp like my dad does to me, you then limp walk back to Sloan where Chomps Lewis will grant you 20 Skooma on a job well done. 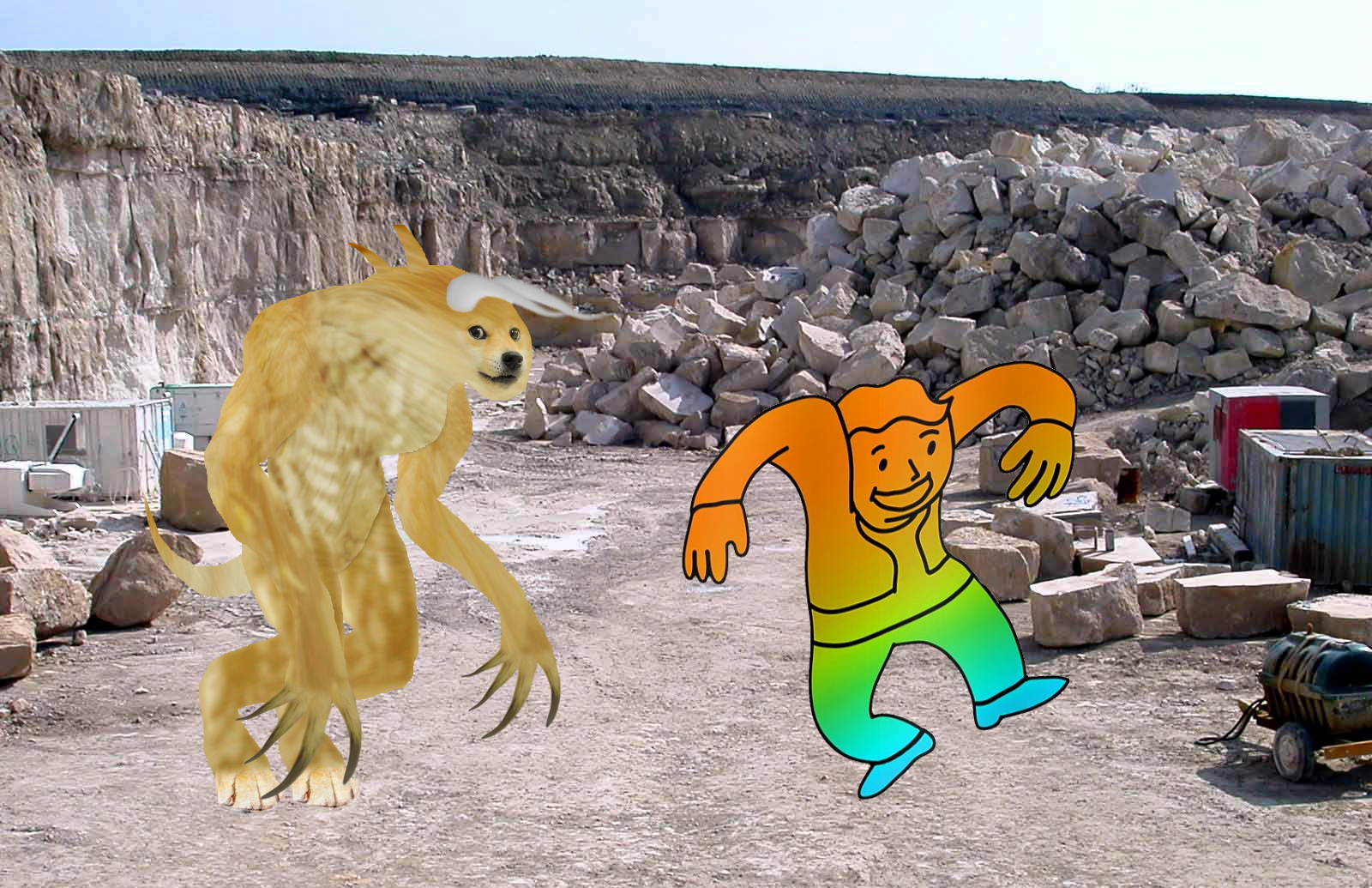 After all of that XP the game is mostly a breeze, around this time you will want to go straight to the Cazador Nest, It is located west of Ranger Station Delta and southwest of the Hoover Dam. For the Cazador’s i recommend using Boxing Gloves for maximum effect, Good luck! 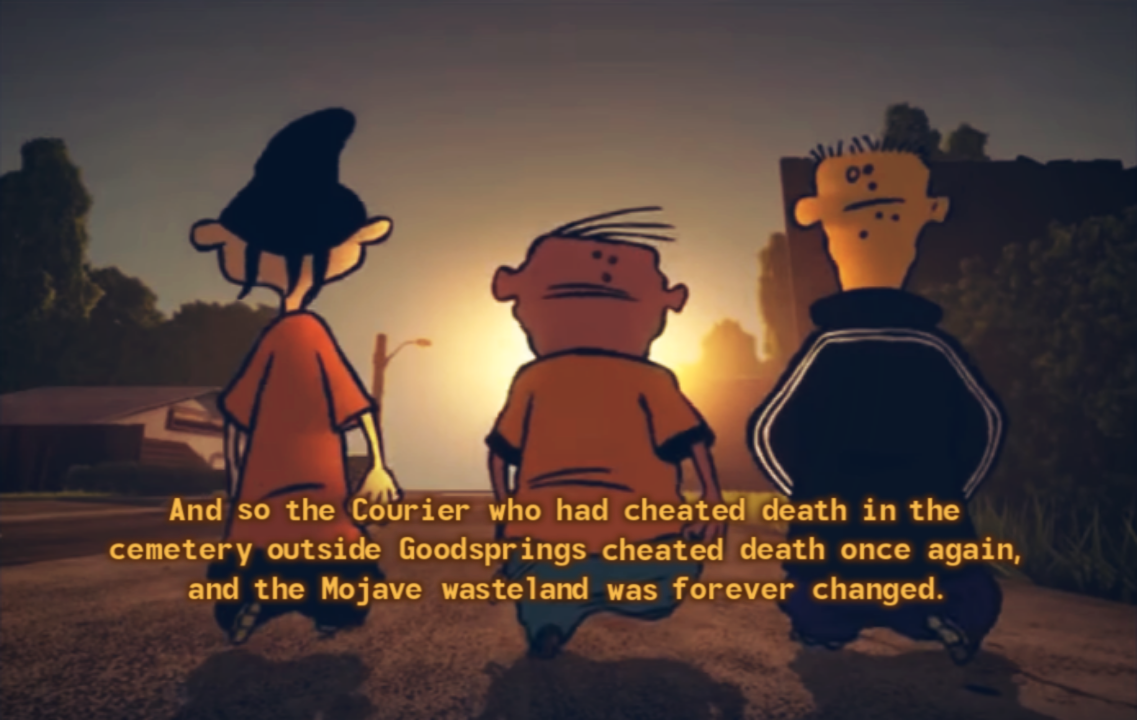