This guide should help you to get rid of “Why don’t you do right?” from ever appearing in your thoughts.

Have you ever walked around in a New Vegas casino? Cards folding , chips being tossed and tension between each gambler….and also the aura’s of death emitting from the chip cashier.

One day,a man named Poophead McGee was walking around the Tops Casino and heard ..”You had plenty money,1992″. “Hmm this song is decent, sets that atmosphere ” he thought to himself.

After a day of gambling , winning and losing,Poophead decided that it was enough. TIme to return home.
After arriving to his destination,the radio is suddenly turned on ( ͡° ͜ʖ ͡°) .Weird .
The man slept through all of it.

Poophead McGee woke up to a blinding flash of light.He wasn’t at home..but at the casino. Being held at gunfire by Tops Casino guards. His hands were soaked in blood.And with nothing to reclaim from his memory. Poophead McGee broke down into tears and disbelief and was taken to the New Vegas Clinic for mental help. 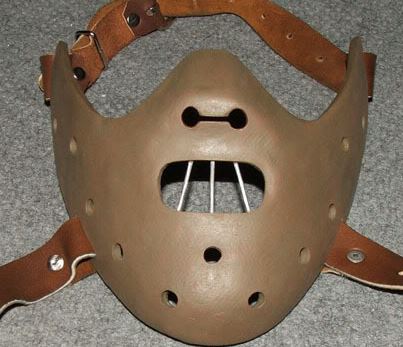 If you have heard this song . Proceed to the first step.
If you have not. Then proceed to the alternative step.
1.Buy an ultra-bass speaker 9000 from Mick and Ralphs in Freeside.(Mick and Ralph Fusioned into Rick Sanchez.)
2.Plug in your homemade headphones(crafted on workbench)
3.Set it to automatically recieve Radio Signals and set it to Radio New Vegas only.
3.Turn that shid up fam! (Maximum volume possible to ensure complete damage wipeout)
4.Let your body move to the vibrations.People will think you’re a prostittute for the time being but it should be worth it.
5.If you ears start to bleed , just keep on using Stimpacks. Explanation for this process: The heavy bass being released straight onto your system will diffuse into the virus channels of “Why don’t you do right..” .The bass will then fight the cursed song . 45% chance of survival regardless of traits and other stats! So be sure to save before and reload . 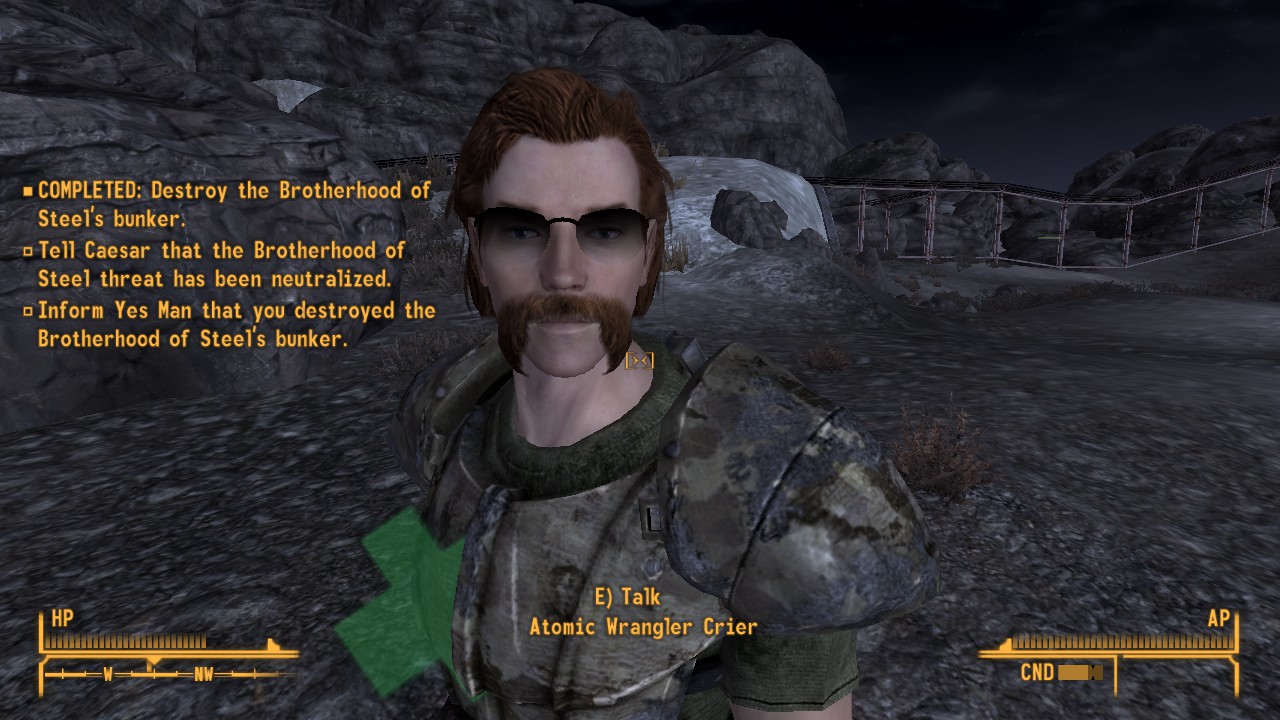 Warnings:
Base liquids will have little to no effect to this. It will cling to you till the afterlife.
This cursed song is rumored to be played at one of the radio stations. 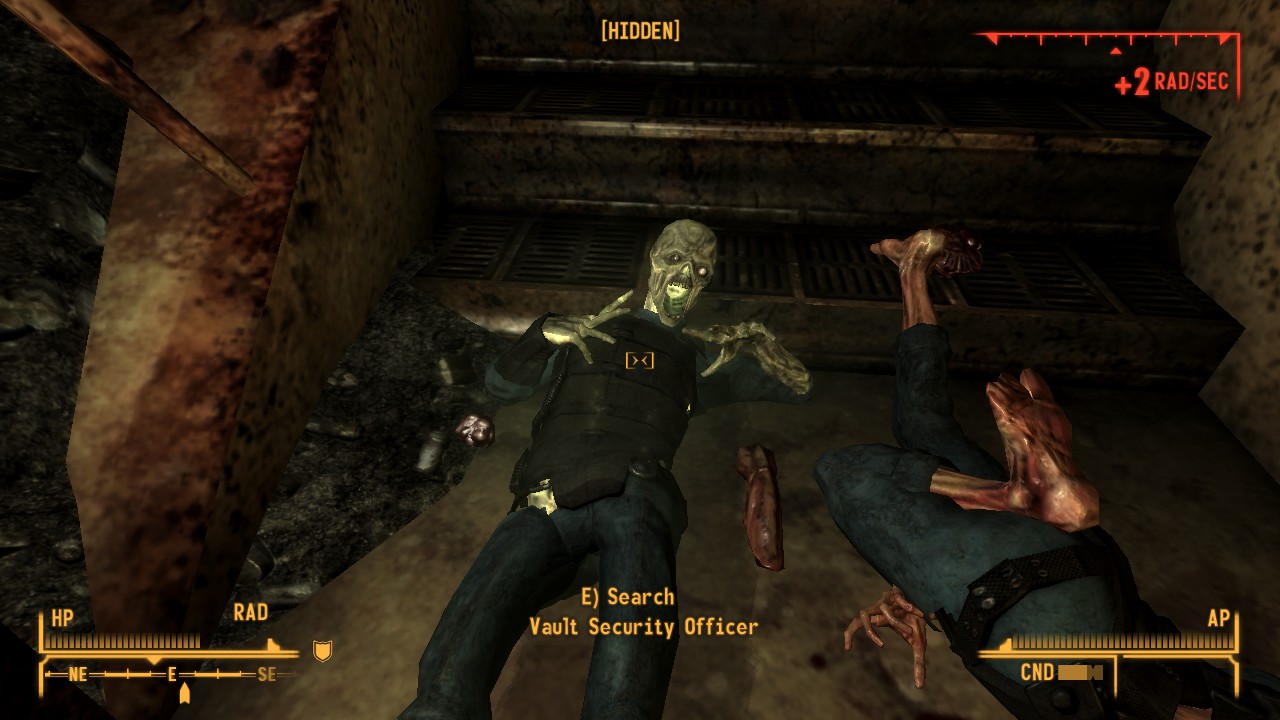 ALTERNATIVE METHOD(AT YOUR OWN RISK.DONT SUE ME):
If you are already in-game.
1.Launch Fallout New Vegas/NVSE 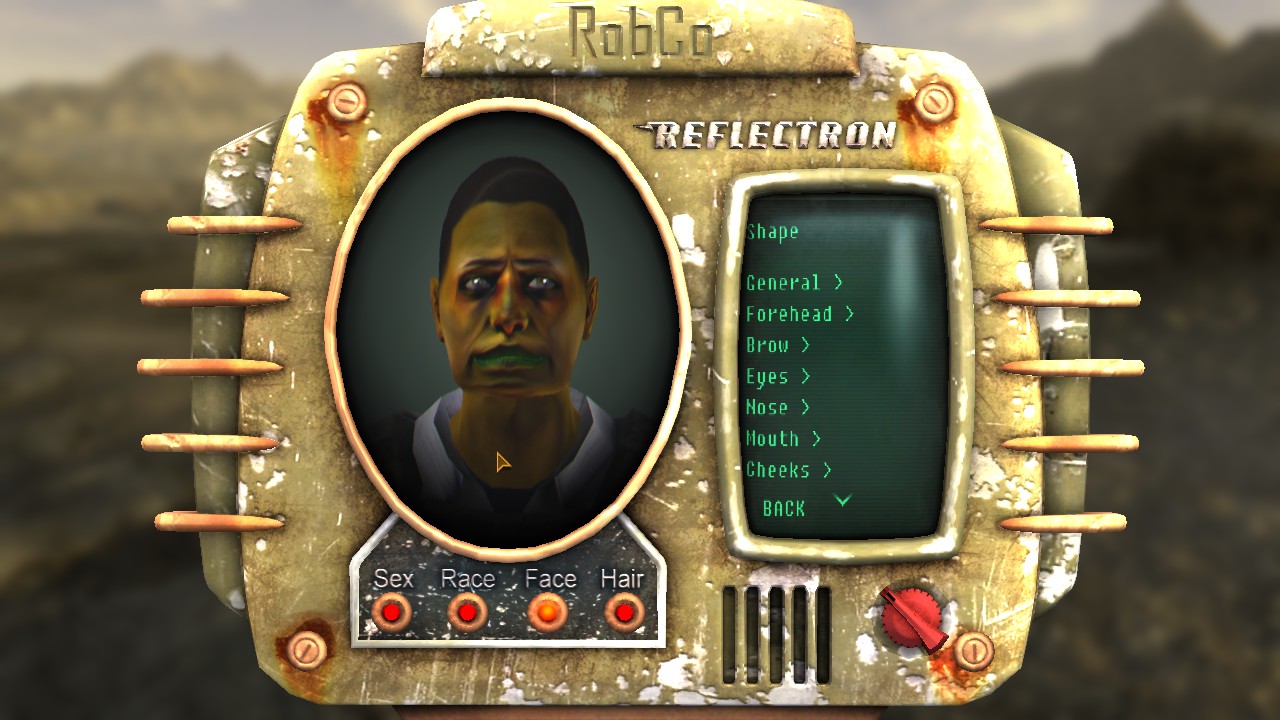 4.You should see 6 audio tabs. Turn down (drag the slider to the farmost left) the audio for Radio.
This is arguably one of the most weird but effective ways to do it.

Sometimes,in the ambience of the fallout world,there are cool details in the audio.You might have missed them if you listen to your radio so..

1.If you don’t want to listen to the songs on the radio turn it off . Go to youtube ,create your own playlist of songs .Play it when you launch new vegas.

2.If you don’t want to run your web browser but still want to listen to music,there are mods out there which let you insert songs into a playlist so that you can listen to downloaded songs are are controlled in-game.(such as The Groovatron mod which includes an mp3 player).You do not have any downloaded music? Hmm..listen to the radio OR sing.

3.Where there is music (with your radio turned off),there is a radio around somewhere…well sometimes not . You can shoot the radio or turn it off by activating it.

4.Any inevitable way to avoid all radio music in the game(such as radios which dont exist) ….mute the music in your game.