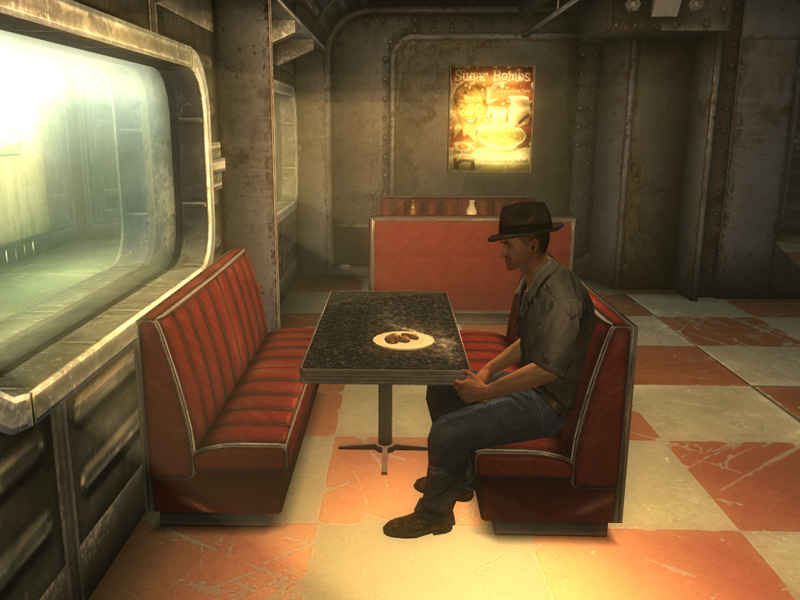 This guide details how to fix the quest Bye Bye Love if you did not complete it before completing How Little We Know. This guide can also be used as a reference on how to avoid a bug you haven’t already triggered. Disclaimer: Console commands are used.

It is known among pretty much everybody that’s visited The Strip that if you want to deal with the Omertas for the main story quests you’re probably going to remove Joana and Carlitos from the game completely, (that is unless you complete Bye Bye Love before completing How Little We Know) thus making it impossible to complete Bye Bye Love. This is just one of many bugs within New Vegas where characters will disappear from the game if you don’t tread lightly with your questing.

Disclaimer: My fix uses console commands, which disables achievements only for your current session. If you want to fix the quest AND earn some achievements within the same session, you will need to exit and re-launch your game to do so.

If you’ve already tripped the bug and Joana isn’t in the courtyard of Gomorrah or Carlitos isn’t in the Vault 21 hotel, it means you’ve already dealt with the Omertas. How you fix the quest and add these two back in is simple using two commands, which can also be used to fix other quests which have removed characters. If you aren’t already aware of how to use the console: it’s the tilde key (~) 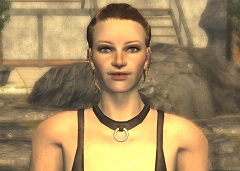 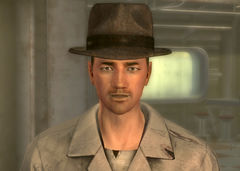 I recommend you enable the characters while standing in their respective base locations: Gomorrah courtyard, and the Vault 21 hotel as spawning them in another place could cause bugs.

Edit (8/18/2016): Used Da Wrecka’s hints in the comments to shorten the commands a tiny bit.
Also removed alternative commands due to their bugginess.