Do the casuals inhabiting the Mojave wasteland fill you with rage? Will you show the petty factions of Vegas how pro you are? In an age of guns, is the Chaos Zwei still the best weapon? Git gud, never level dex, and begin life anew.

After achieving MLG status and shedding your nub cocoon by invading the Think Tank, as well as getting endorsements from Nuka-Cola for pro-level caps, you get true Giant Dad stats:

Strength: 9. The legend is ♥♥♥♥♥♥♥ swole.
Perception: 6. The legend smells the blood of casuls from 200 yards.
Endurance: 9. The legend continues to never die.
Charisma: 2. The legend deals with filthy casuls a little more.
Intelligence: 10. The legend knows all.
Agility: 7. Continue not telling anyone.
Luck: 9. Casinos do not love a pro.

Giant Dads are born, but also made. If you want to start casul and taint yourself forever, tag any skills you like. If you want the true Giant Dad experience, tag the following:

Eventually, the Giant Dad will achieve mastery of all skills, becoming a force truly unmatched. On that day, he will truly be a pro of pros.

Perks: What Rings you Got, Bithc?

Giant Dad’s travels will empower him, offering a variety of benefits. While not all of the following are necessary to create a true pro, they greatly aid your ability to dispatch casuals, ranging from the Legendary Deathclaw to Powder Gangers.

Gear: Fire up the Bass Cannon 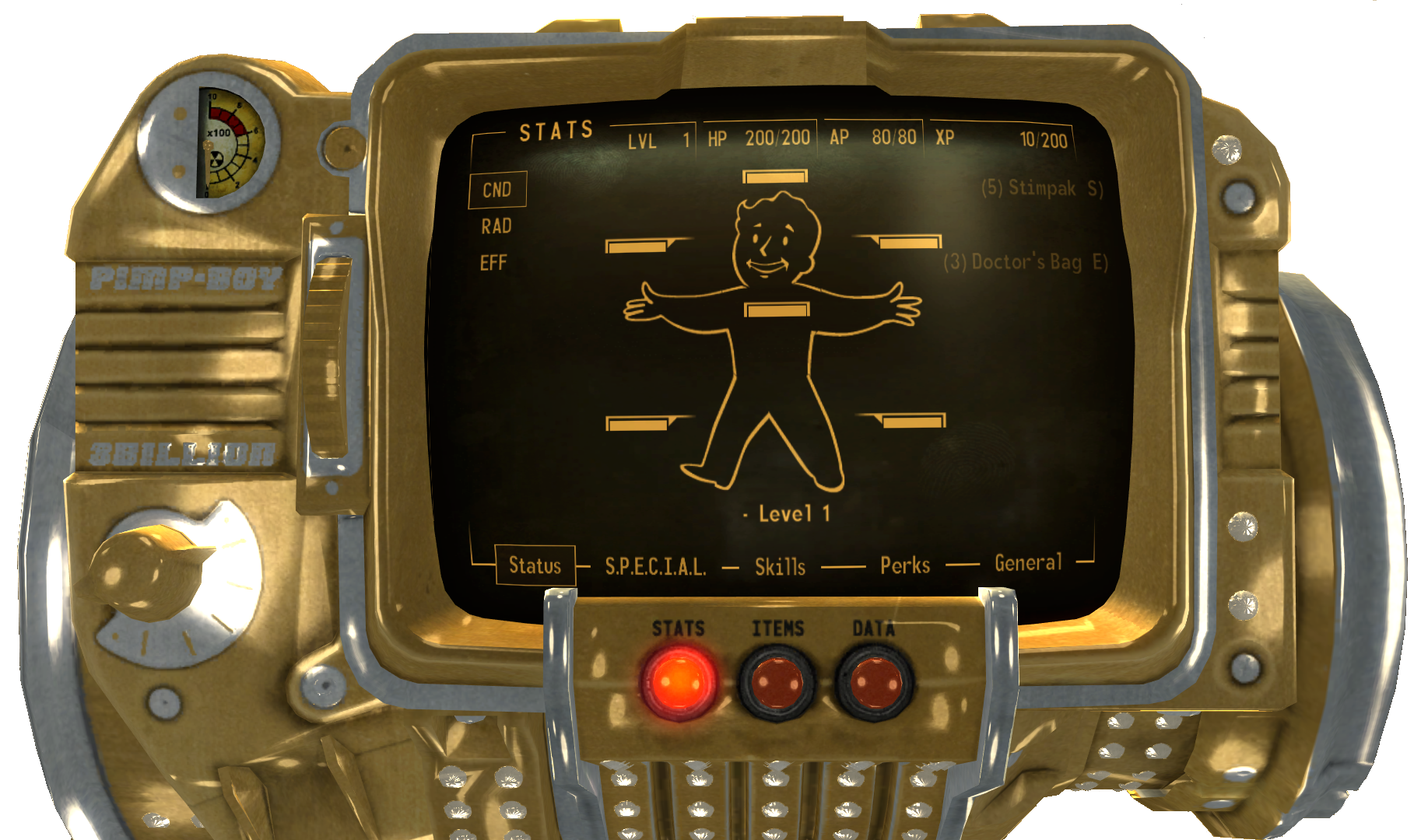 Forever relegating this game to non-Pro tier is the absence of rings, meaning you can never feel favored OR protected. Or Havel-like. But the next-best step is having bling and style, which the pimp-boy provides.

Weapon: Blade of the West

The closest thing to a Zweihander you’ll find in the Wasteland. Because the people of the Mojave are scrubs, you can’t get a delicious chaos infusion, so you’ll have to settle for being slightly less pro than the true Giant Dads. Make sure to constantly circle around your enemies so you can get those delicious backstabs. 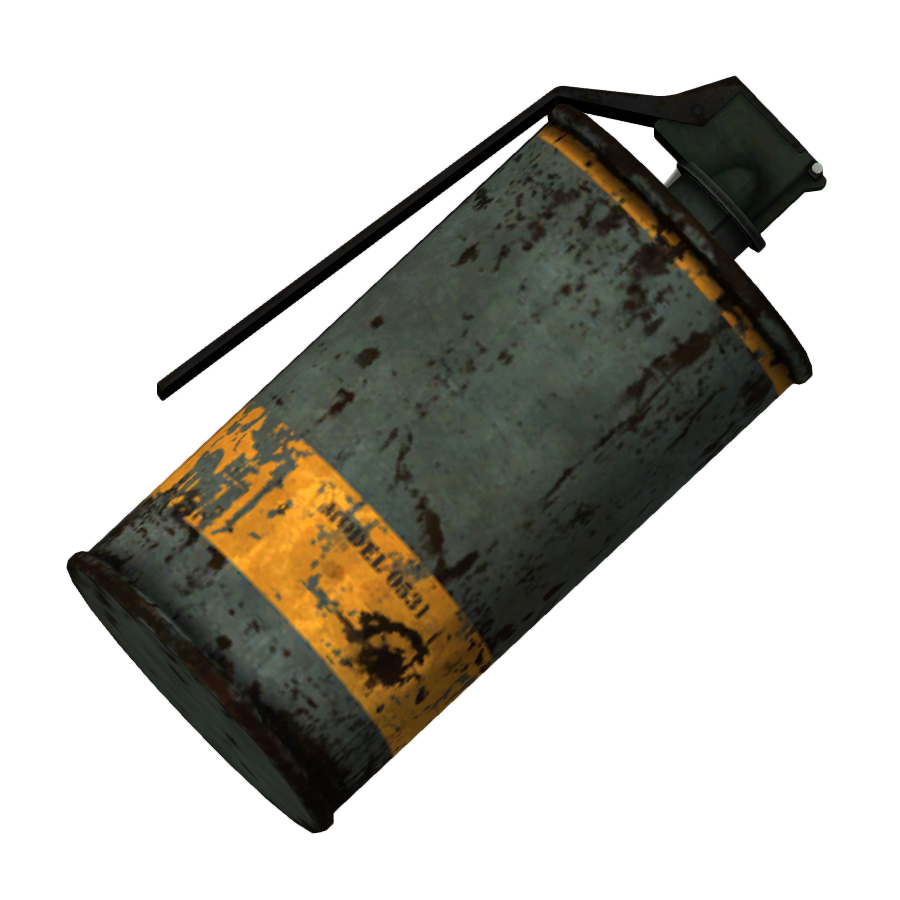 Some casuals think they can escape you by getting out of melee range. As befitting a giant dad, your reach is also giant with this handy pyromancy substitute.

Armor: Armor of the 87th Tribe 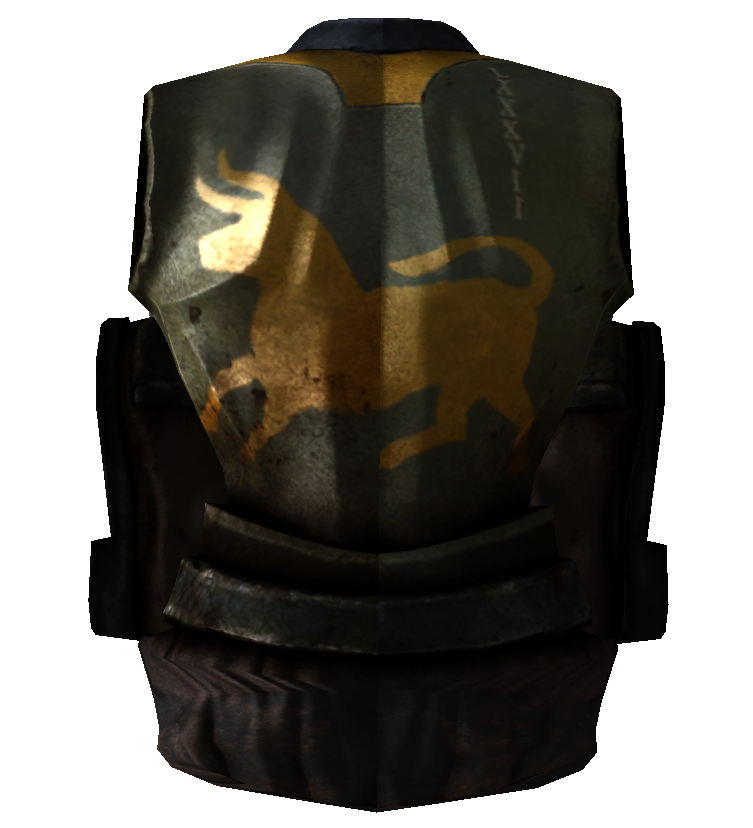 With the AP and critical bonuses, you can get true Dad-tier stamina and hit like you’re powered by the delicious taste of Mountain Dew and Doritos®. Enjoy the feeling of Giant’s Armor-tier plate across your whole body. 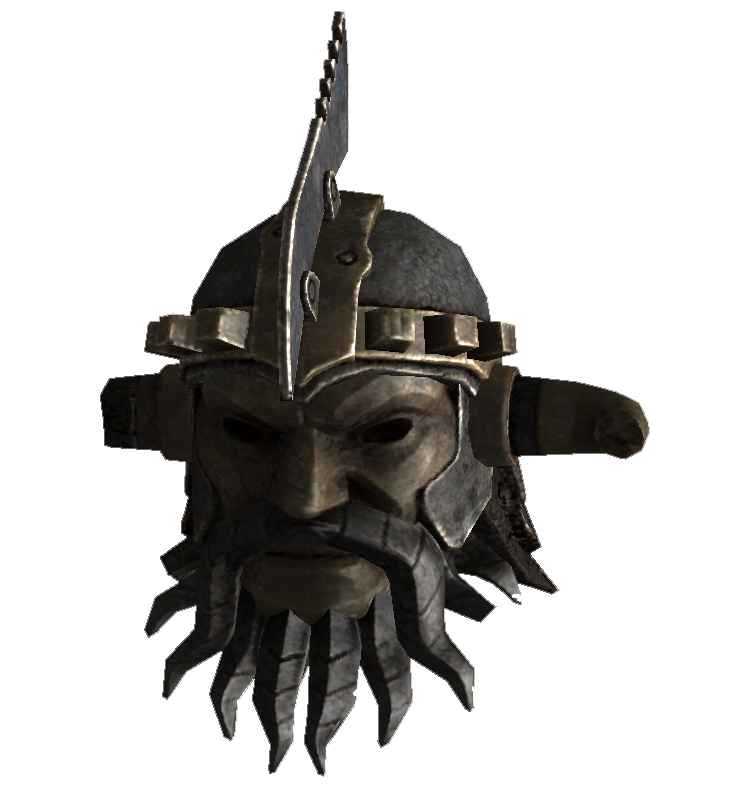 If you need to ask why this is the most important part of the gear, I have bad news for you. 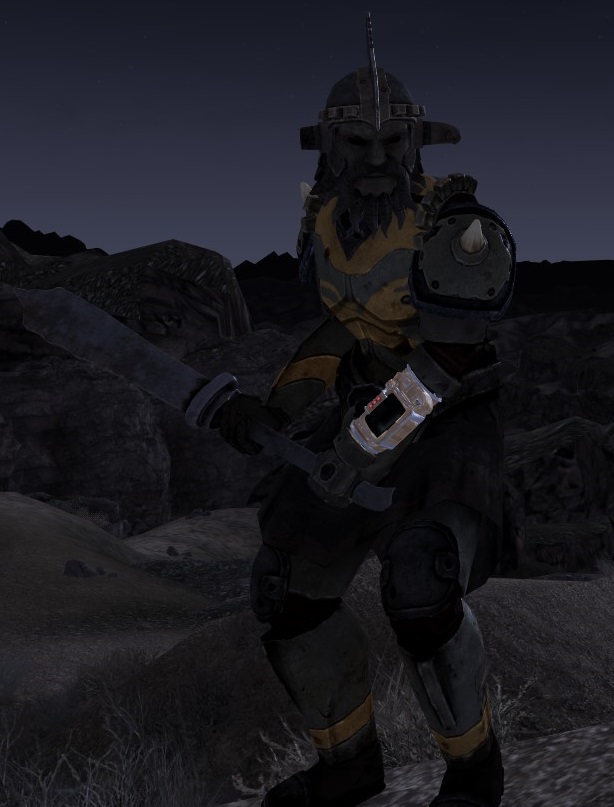 Carry the pride of being pro with you, and remember this: you were indicted THE LEGEND NEVER DIES.