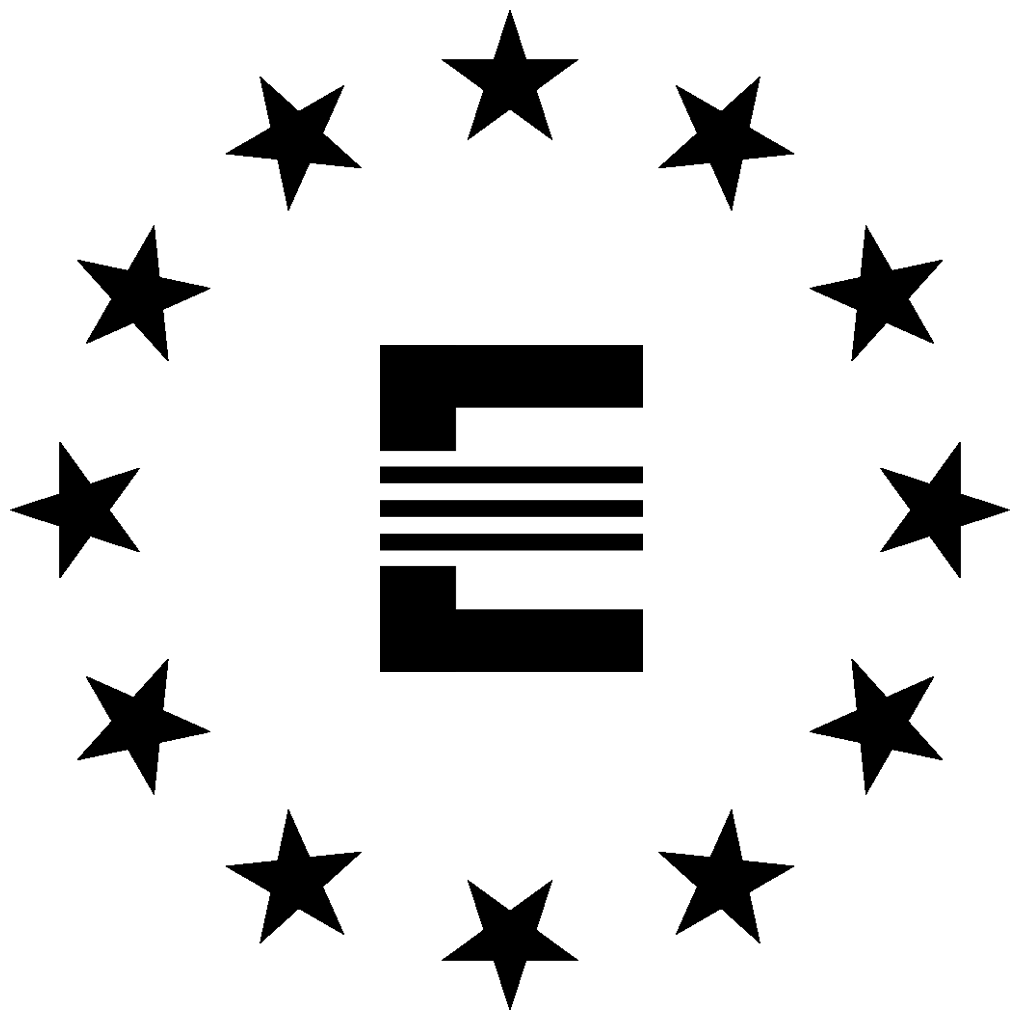 Hello everyone! This guide will teach you how to make a mlitary base in Fallout: New Vegas!

In order to make a military base, you’ll need these two mods:
– Enclave Commander
– RTS (Real Time Settler)
Both these mods can be found on Nexus.

Now, in order to properly make a military base, you’ll need to pick a spot that is to your tactical advantage. If you’re with the NCR, make a base near Camp McCarran. If you’re the Legion, make a base near the Fort, or Cottonwood Cove. But if you’re with Enclave, pick anywhere that is out of reach of both the Legion and the NCR. Or if you’ve with the Great Khans, pick an area close to their base of operations, like Red Rock Canyon.

Blueprinting is important. If you’ve already installed Real Time Settler, you’ll know that blueprinting is an option. Try to blueprint anything that looks military, or can be useful for military porposes. I reccomment starting early, as you’ll have no tensions with the factions. Those tents in McCarran? Blueprint it. Those watchtowers at the NCR Correctional Facility? Blueprint it. That Vertibird you’ve spawned via console commands? BLUEPRINT IT. Anything military or can be used for military purposes are fine.

It’s time to build! Following the usual RTS procedure, build your base. Arrange things in a certain way, if you want to keep track of the various sectors and sections in your base. Perhaps build tents in a line, or make a tent circle. Perhaps put those Vertibirds in a phanx, or a line them up. It’s up to you.

After building your tent, summon your troops to you. If you’ve installed Enclave Commander, you can summon the troops of your faction choice (They didn’t put the Great Khans or Caesar’s Legion in it 😐 ) After doing so, make some final adjustments. Command them to wait, so they don’t follow you all the time.

If you’ve built your base near a random encounter spot, chances are you’ll have many enemies to fend off! Make make you’ve not only cleared them out, but make sure you soldiers are on standby for another attack.

Also keep in mind that in Enclave Commander, the “Wait” option is not very effective at making your troops stand still. Check in on your base every few days to make sure that your troops hadn’t wandered off into the Wastes.

That’s all, and have fun!