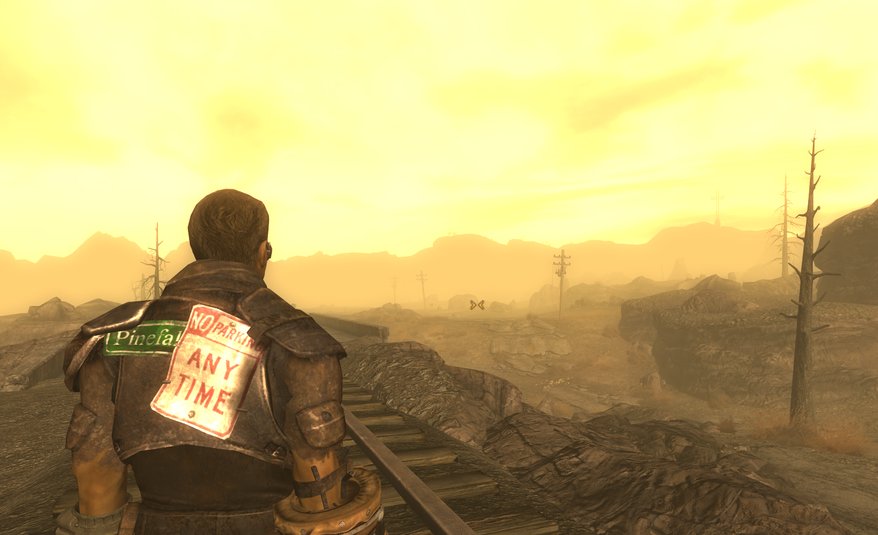 Don’t like the punishingly hard start for DUST? With the two bullets and the Tunnelers almost right outside your door? Thats how I felt about DUST’s start! (I know about the tunnel, but my other mods cause some enemies to spawn right outside the door, and the way out is locked) And I wanted to use the Roleplayer’s Alternate start mod! The only problem was that no matter how hard you try, the DUST start will start! Now how to fix that?

Quick recap on what DUST is

For anybody who has no idea what DUST is and clicked this guide for no reason:

DUST is a mod to fallout NV that completely overhauls the game into something that throws a bit of DAYZ or Rust into the mix. It makes it so that you can easily kill the enemy in a couple shots, but so can they. But this guide isn’t about DUST so more info is in this helpful link below…
[link] 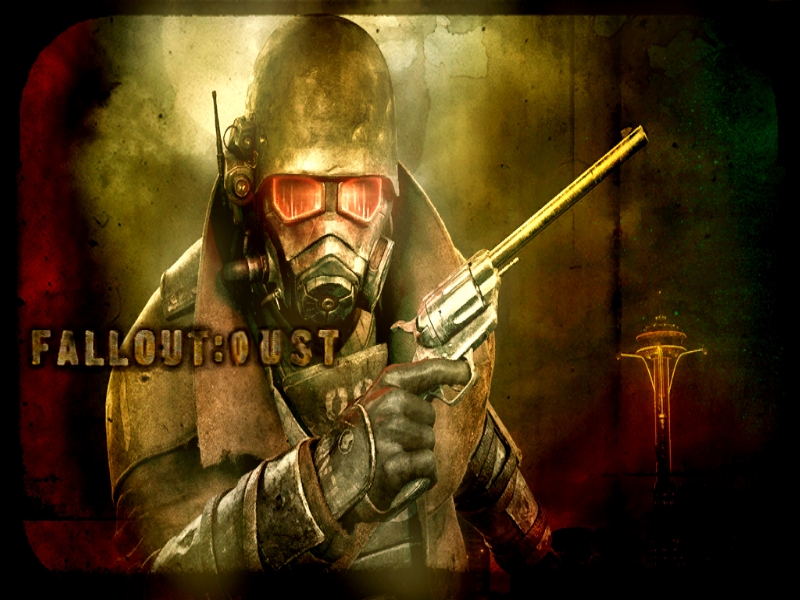 Getting the Alternate start set up

Ok, since trying new game with both mods installed didn’t work. Your going to have to uninstall DUST first! For me, you can’t just press uninstall on the nexus. You have to delete the mod altogether on it (pretty tedious). But luckily you’ll never have to do this again.

Once you’ve installed DUST, load up the game in the starter shack. Build your character. But remember to save inside the shack. Then you can leave and set up a little base while everything is peaceful or whatever just make sure you’ve saved inside the shack.

*pro-tip* Before you switch over to DUST, remember to discard all of the junk in the misc section of your inventory.

“Why did I make that save in the starter shack?”

Obviously, now you reinstall DUST and just load up your save from the wasteland? Right you can do that… later you finish your play through on that character. If you still have that save from the starter shack. Simply load that up, rebuild your character and exit. It will spawn you in a random location in DUST. 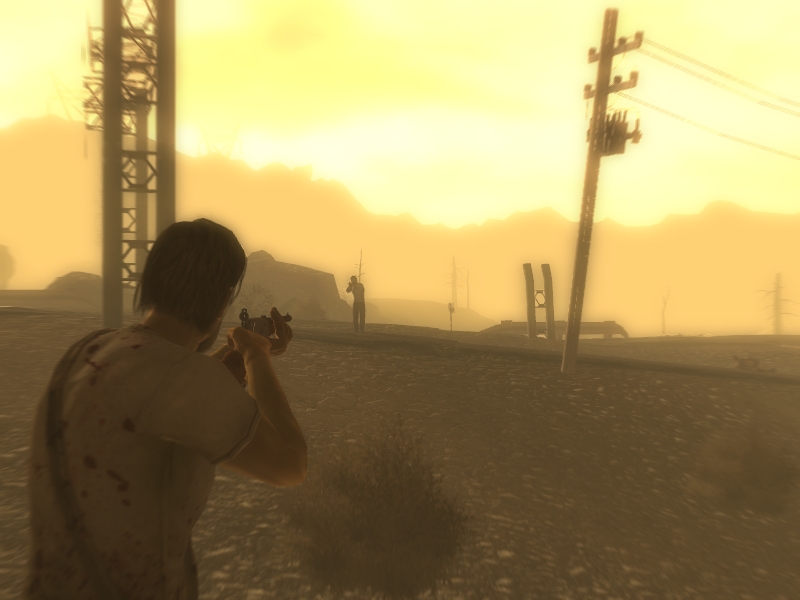 < If you end up spawning right next to an armed enemy and don’t feel like reloading, just press ~ and type tgm to secure your not getting spawn camped in a SINGLE PLAYER GAME

You may have realised that by now, but since you have that save in the starter shack, you won’t have to do the tedious uninstall/reinstall of DUST again!

I just didn’t like the start that DUST came with, it was just a bit to harsh and did not like the tunnelers that were inches away from the door.

Thanks for reading this guide