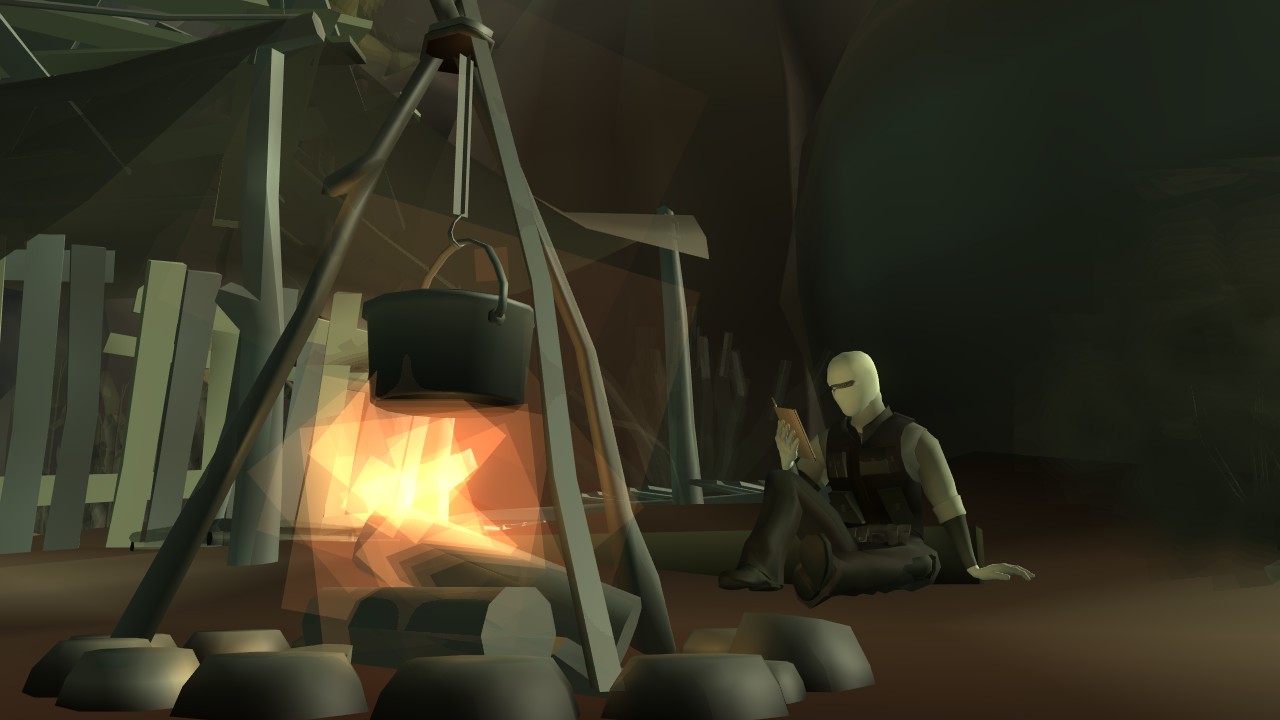 Made with passages from Doctrine and Covenants!

Alongside the King James Version of the Bible, The Church of Jesus Christ of Latter-day Saints recognizes three other sources as inspired (i.e known through revelation) scripture and part of their open canon. These works are collectively referred to as the Standard Works.

Official Declaration 2 of Doctrine and Covenants was established as late as 1978 and removed the priesthood ban for black men. Priesthood in Mormonism differs from priesthood in Nicene Christianity (Section 107 of Doctrine and Covenants), being more akin to being confirmed at the age of reason. Besides this specific ceremony, church leaders have uttered numerous racist sermons and remarks against black people. As late as 1954, Apostle Mark E. Petersen criticized racial integration. Critics of The Church of Jesus Christ of Latter-day Saints note that this revelation from God to remove the priesthood ban for black men coincided with a material desire to expand or maintain profits (by dedicating temples in Brazil, where most of the population north of the South Region is mixed with black blood, and by a protest by athletes at Brigham Young University).
[link]
[link]

I’m not so irreverent as to stereotype an entire religious group, but Latter-day Saints place an importance on outward appearance, virtue (Doctrine and Covenants 121:45), and purity, which is my excuse for tagging Guns and Speech.

Ordered by frequency in an average playthrough. Health code and dietary restrictions are dedicated their own separate section because consumables represent the most significant change.

Section 59 of Doctrine and Covenants contains instruction on the Sabbath. Fallout New Vegas begins on a Wednesday (October 19, 2281), so plan accordingly:

Thankfully, the Courier doesn’t have a 9-5, but he also doesn’t have a Church. What I usually do is spawn in a container (usually a refrigerator (base ID 000a2825) or grave (base ID 0011e667) for the sake of distinction) on either Interstate 15 or Route 95 and deposit an offering there. [link]

Closely related to observance of the Sabbath is Sunday Fast, which traditionally occurs on the first Sunday of each month. In game, these dates are November 6 and December 4. Any game that reaches beyond December 4 on the in-game calendar is moving at a glacial pace, which is why I stop there.

The instruction of an annual tithe is found in Section 119 of Doctrine and Covenants:

Because The Church of Jesus Christ of Latter-day Saints doesn’t exist to build temples, I just drop one-tenth of my caps in the aforementioned container immediately before the second battle of Hoover Dam. No sense waiting for an actual in-game year to pass.
[link]