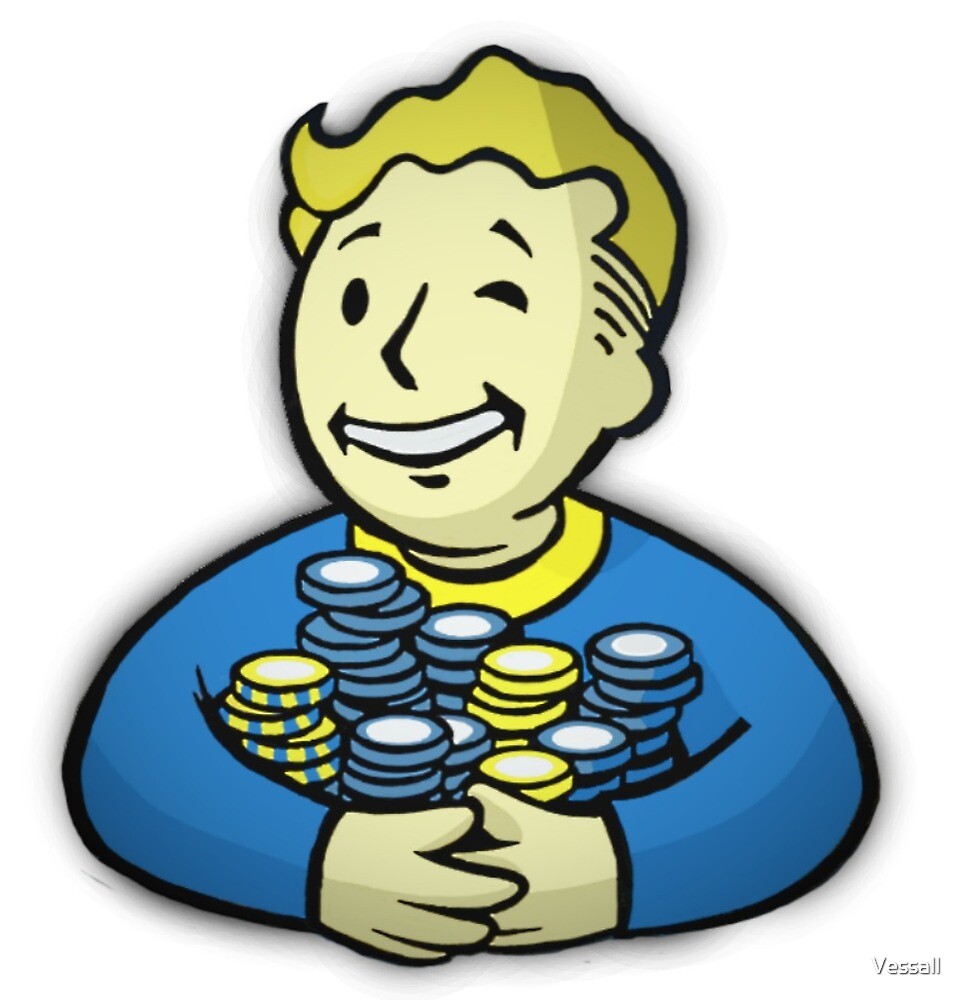 ok, so im going to explain to you quick how to play caravan and probably show you how to dupe caps with it ( im not sure if it’s going to work for you)

just keep in mind that you are playing blackjack, but with 3 lines, in other words: the first one to reach 21 in 3 lines wins, but with some changes.

if you and the rival are in a stealmate with a caravan, you have to reach 26.

is the rival has a number bigger than 21, try to reach a bigger number, if you reach 21 in that caravan and the rival gets 24, you are gonna lose.

queen:. To my knowledge, you can play all types of suites on all types of suites (diamond on club, spade on heart, etc.) as long as the cards go in the same ascending or descending order, whichever was predetermined for that caravan. You can play whatever number card as your first card in the caravan, and the second card determines the order of that caravan. So if your caravan is set to ascend (for example I played a 4 initially and then played a 6 the caravan will ascend), you can play a queen to change the order of play. This means you can only play cards below the value of 6, and the order is descending. You cannot play cards larger than the last one played if the caravan is descending, unless the card in question is the same suite as the card last played.

jocker: I believe that when the joker card is played on a card in a caravan, it removes ALL other cards of that number except for the card on which it was played. So for example, if I wanted to mess up my opponent who has lots of 7s in his caravans, I would play a joker on a 7 card of mine. HOWEVER, keep in mind that the joker removes cards on both sides, so any OTHER 7s I have in my caravans would also be removed, but the 7 that I played it on would stay.

jacks: let’s you remove a card

how to break the currency (probably, it needs more testing and confirmation of more people)

so, in my recent run, i think i discovered a bug, where you can dupe legion denarius and caps, but im not sure if it’s only happening to me, so im gonna share how and try to comment if it happens to you.

just try to play caravan with no bark, but here is the thing, if you win 1 time, then lose 2 times and win in the nex card (gettin you last amount of money lost back) no bark is gonna generate caps and legion denarious out of thin air, i would like to share a video abou it, but i don’t have a good computer to record it, but i have a screenshot of it 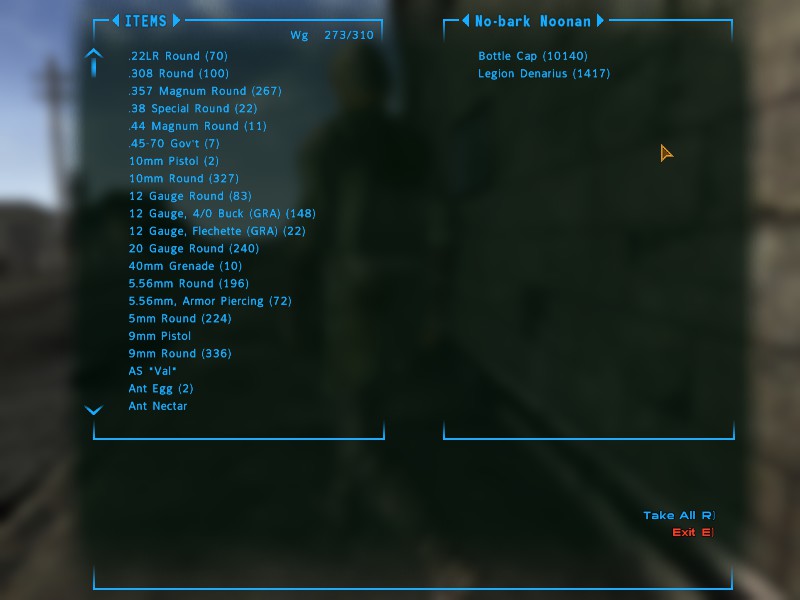 why do you sometimes have to discard until you give up the game?

ok, now, this is a question in the comments, and here i go explaining this.

you don’t have to if you have a good deck, this migth sound scarry, but is not, hear me out.

don’t collect alot of queens, or special cards, the reason of this is because you need to place 1 card with numbers on each ¨caravan¨ (example, you are forced to place a 5 in the first caravan, then you are forced to place a 7 in the second one and a 9 in the third one) to really start playing , once you have 1 card on each caravan (the numbers doesn’t matter) you can start placing jacks to remove enemies cards, or kings in an offensive way, to burn their caravan (making it more than 26) or supporting yourself with them.

now if the person was askin, why can’t i place cards and only let me discard them untill i lose?

well, they don’t explain the controls to you in the game, so here i come.

How to Use jacks and kings in offensive and supporting ways

ok, i explainde before the use of this cards.

jack: let’s you remove a card of choise.

alot of people doesn’t know that you can place this 2 cards in an ofensive ways (mostly king).

so, when an opponent places a card with a king, you can place another king so you can make it a x4, this helps alot burning a caravan (getting over 26) this means that the opponent has to waste a move using a jack removing that x4.

if you are having a hard time figuring out how to do this, use the arrows of your keyboard, once you selected the king you can press up arrow to select placing it in the enemy caravans, if you want to place it between your caravans, just press down(if you have 2 or more cards in that caravan) , left or rigth.

Jacks are useful to mess with caravams too, you have to use it just like i showed you with the kings, offensive way to drop the value of it, i recomend numbers bigger than 6, you don’t want the enemy to have a 10 in there.

you can use jacks in a defensive way, if you had a card with a x2 but the opponent is smart and places another king (like i said, making it a x4) you can remove the x4 (with the card you are making the x4) instead of removing the whole caravan !

yup, that’s all thank you for reading, please comment about the no bark bug, i want to see if it happens to you, or is just happening to me. 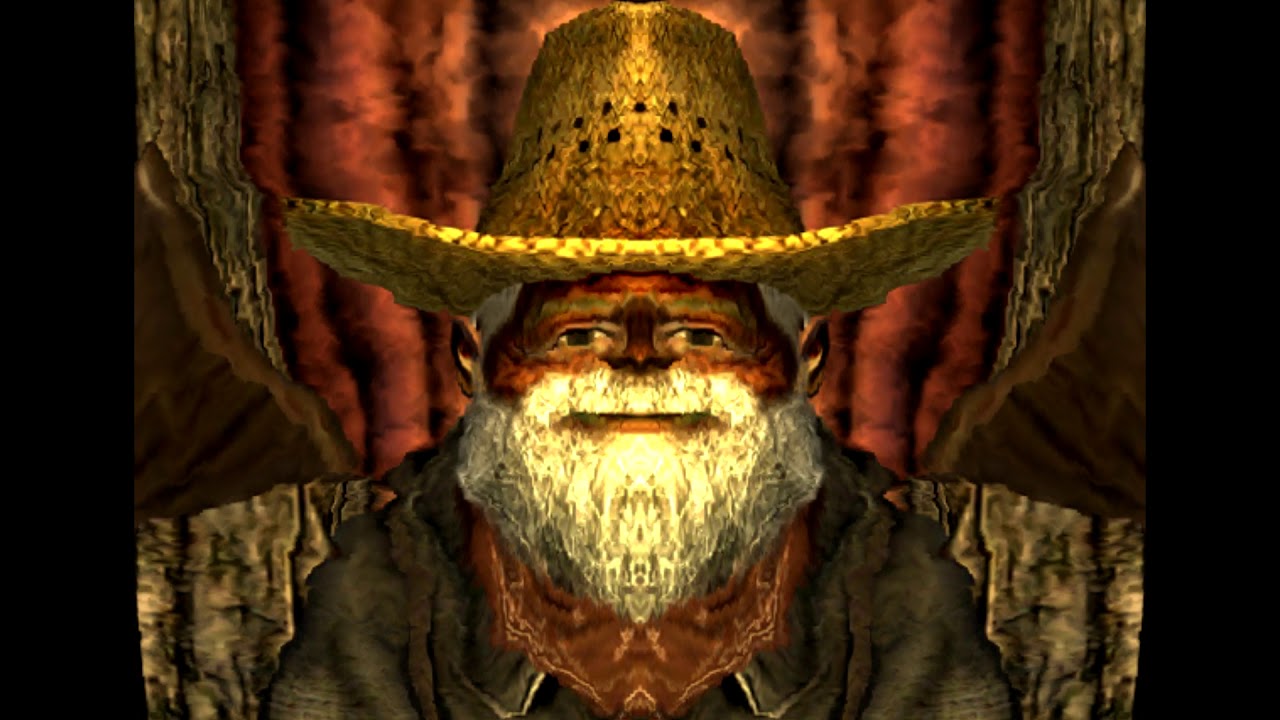