A guide of playing the New version of FNV Multiplayer in 2021.

Fallout: New Vegas (No DLC as of now) OPTIONAL:

Fresh Install of NV
You need New Vegas of course, but you might need a fresh install too, the game may work without a fresh install but its the best if you wanna avoid crashing and bugs as of now (Sure to change later on)

If you are worried about messing up your files, you should make a backup of your save files.

Now, after you got everything you need, you need to go here[nv-mp.com], which contains an invite to a discord server, which you need to be in to play.

After this, say hello real quick, but what you wanna do from here is join the voice chat “General”

Note: You do not need to talk or even hear, just need to be in the voice chat.
Note: After a while, if you don’t want to join voice chat you will get a role after hitting level 20 or donating to the server.

Click on your name and you should see your roles, you will something like this, if you don’t, try waiting 20 seconds or re-joining the channel, if its still not showing up you may ask in #nvmp-support.

After you’re in, you should see a channel called #gettingstarted 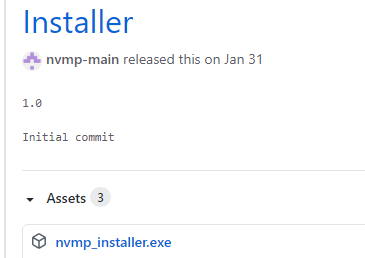 Run the installer, and it should boot up the launcher, from there, you should still be in VC with the role mentioned before.

You should see this and, if you need to repair, change directory or verify integrity with Steam, but you need to click on the main “EDEN” server and then click on Authenticate and it should send you to a chrome link, where you can authenticate using discord and will check if you have the Guest Passport Role.

After you authenticate, you should be sent to New Vegas, and a chat should pop up saying you’re connecting or an introduction.

After this, you will be sent to goodsprings and from here, you’re in NVMP.

Step 1:
Join the discord server, you require to be in this Discord Server to play.
Step 2:
Read #information for the basic discord rules, then join the General Voice Chat.
You need the Courier Role to talk there, which can be obtained by leveling up with the bot.
Step 3:
Read the #gettingstarted for more information, but you’ll have to download the installer.

Step 4:
Run the installer and boot up the nvmp_launcher.
Reminder:
You still need to be in the voicechat.
Step 5:
Click on the server you wish to join (Only EDEN for now)
Then click authorize, you should be sent to your browser and log into your discord account if you haven’t already, then authorize the main game should boot up with the chat.

Oh and, if you’re doubtful that this even works, I can confirm it works and you CAN play it without having to pay a single cent.

If you had any troubles installing, you can comment here but it’s recommended to send messages in the #media-support channel.

If you have any bugs, post them in the #bugs channel and put an nvmp.log and nvmp.dmp in the channel, this helps it get fixed for the new update.

Also, do make sure to follow the server rules both discord and nv server. 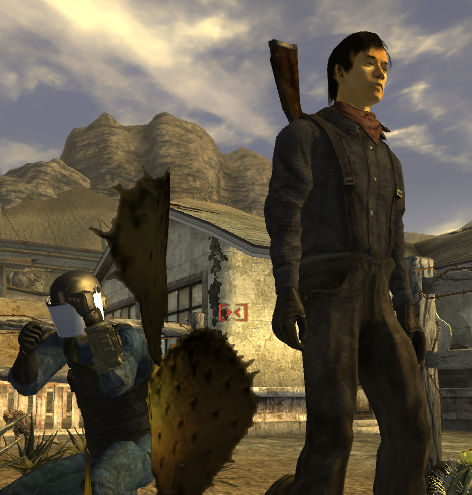