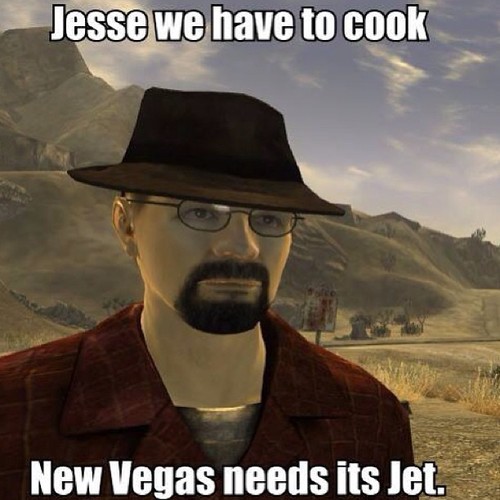 Before we even start the DLC we’re going to need a few things.

Firstly We must become Vilified by the NCR. We can do this in a couple of ways. Taking quests from the Leigon, Slaughtering NCR Soilders, completeing Cass’s companion quest and chosing the violent route.

Secondly We need to complete Veronica Santagelo’s personal quest “Could I make you care?” and exhaust ALL Her dialog choices relating to Herself, The Brotherhood’s history, and Father Elijah.

Thirdly It’s recomended that you follow standered DLC prep, Leveling your melee/unarmed, Medical skills, and Sneak. before starting the DLC

There isn’t anything extra special out of the way that we have to do during the DLC itself. However there are a few things that can help.

One Being ‘nice’ to Father Elijah as it will make navagating his final dialog tree easier.

Two Killing the other heisters when prompted as it will simply expedite the last quest of the DLC.

Finaly all we need do at the end is follow Elijah’s dialog tree once we are trapped in the vault focus on questioning Him about the Brotherhood of Steel and NCR. Should you find his tree to complex there’s a video below that shows this hidden ending.

A video showing how to navagate Elijah’s final dialog tree.