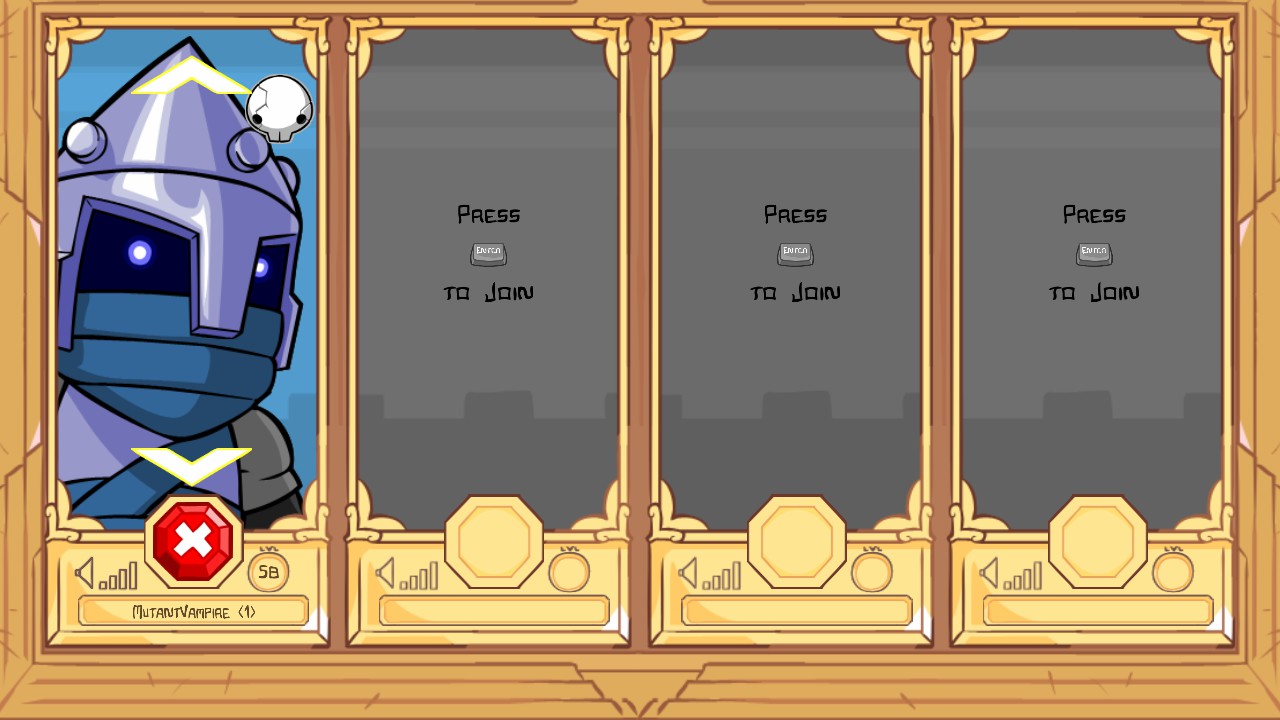 A guide that lists what enemies the Industrialist’s and Fencer’s splash magic is strong or weak against.

Note that the list (shown below) is ordered from least to greatest; and additionally notes may be shown on the line of which lists a certain enemy, such notes are indicated by a semi-colon and a space before the note starts

Increment of difficulty on certain bosses on insane mode