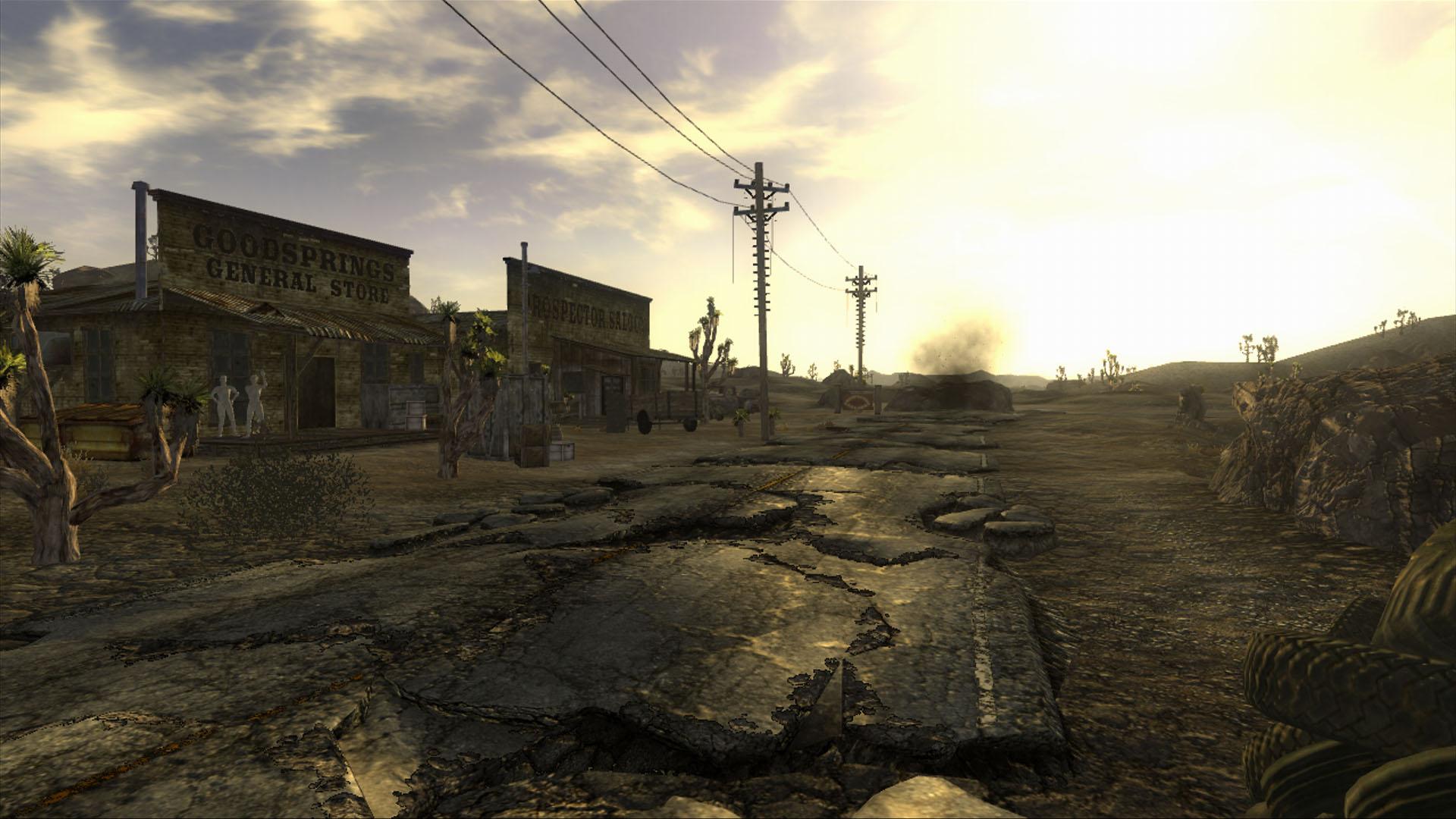 This guide was built for those using this mod to shift+tab during the game to verify and view the changelog. all details are found online at http://fallout.gamepedia.com/JSawyer