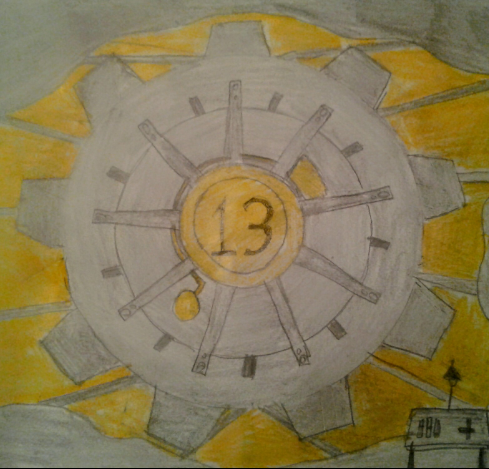 This is a list I compiled of all the known fallout vaults. There were around 120 vaults built. I hope it is helpful and teaches some lore.*() Means the vault underwent change