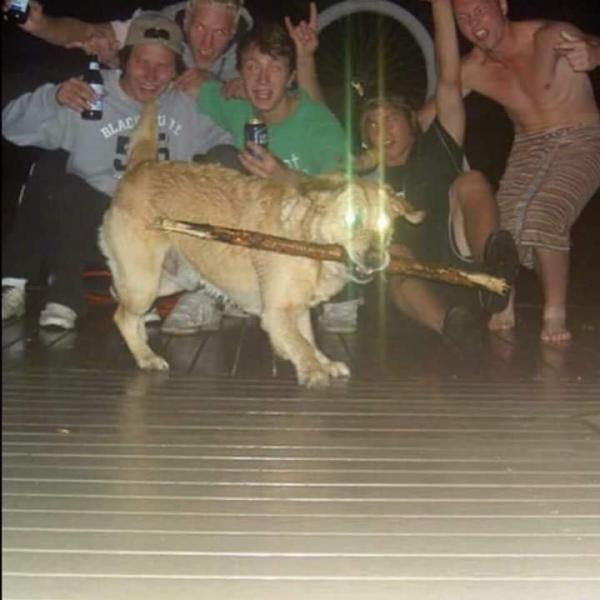 u want too know how to mod this game so its actually playable? i can try to helppls read FULL guide i recomend it im cool so you should listen to me

the basic stuff that is required, u need it babe

1. The first thing you will always want and you should have is NVSE (new vegas script extender) go to this website to download it, yes the website looks like its from the 90’s and is giving your computer a virus but we all did it, so you have too do it too. it basicly adds more functionality for mods, therefore the mods can do more cool things for your enjoyment

2. If your planning on running alot of mods, you need the 4gb patch so the game doesnt die of cancer due to your modding drug abuse. this game is ancient and will die if you mod the ♥♥♥♥ out of it, even on super ultra cool computers it will still die. its due to the game being small as a hell, nothing to do with your computer.

3. The last, but most important of the most essential things you need is NVAC (new vegas anti crash). Again if you plan on modding the hell out of this game b/c the community makes really good content for really cool games (wow this game is good btw) you need a anti crash. Its very simple and will most likely stop any crashing issues, eccept issues such as the game not having enough memory, but thats what the 4gb patch is for. I used to not run this b/c i heard scary stories about it, my game was plauged with crashing and stuff, now i run it and have basicly no issues at all.

now its time for the cool stuff, reminder that these are basicly the minimal mods required to make the game somewhat nice looking and setup for modding, i will also include links to websites that feature alot of new vegas mod content, such as nexus, mod db, etc.

1. Starting off we got EVE, if you like energy guns and have a hardon for lases and plasma you will enjoy this mod, also it makes gunfights, and gore and general alot nicer too look at. also retextures ALL energy weapons and some grenades and mines.

2. Next is WRP – Weapon Retexture Project, this will make guns (weapons that use bullets) alot more pleasing too look at, i will say that this mod has troubles with GRA weapons and attatchments in general, but only on some certain guns, you can look into that on the mod page if you really want too know some more. (this mod doesnt retexture any energy weapons, therefore its nice too run alongside EVE)

3. FO4 Power Armors – this makes power armors really preatty and have the huge size and bulkness you would expect from a gaint tin can. Also sick textures from fallout 4 and stuff.

4. pipboy 2500: hand held pipboys are a thing from the past (fallouts 1-2) but the community remade them, mainly due to the restrictions that comes from a metal clamp stuck on your arm. !!! YOU NEED THIS MOD TO USE BASICLY ANY ARMOR REPLACER !!! (such as the FO4 power armors)

3. {LINK REMOVED}FO4 POWER ARMORS (DIRECT LINK TO DOWNLOAD)look it didnt even like my link to the fallout 4 power armor so your gonna have to make a gun network account

I gave a direct download to the fallout 4 power armors, due to the fact the actual mod is viewable only by those who have a gun network account, if you dont want to have the link to the post due to the fact that mediafire isnt the coolest dog,FALLOUT 4 POWER ARMOR here[www.gunetwork.org]

some mods may require special downloads, texture replacement packs can be a pain in the ass too install, most of these mods have install guides incase you get lost.

how in the heck do i download this crap and install it pizza man?

simple yet complicated, as there is many ways too do it. I will show you how to manually install a mod because i dont like mod managers, but its easy to mess up and break your game when you do it manually like me, just a warning.

MANUAL INSTALLING: okay pal download your mod and pop that sucker open, i should say that you probably will want a zipfile service like winrar if you dont already have one. im installing A World Of Pain for this example, anyways open it up and you will see something like this, texture and mesh folders and some other things, along with a ESM or another fallout filetype. 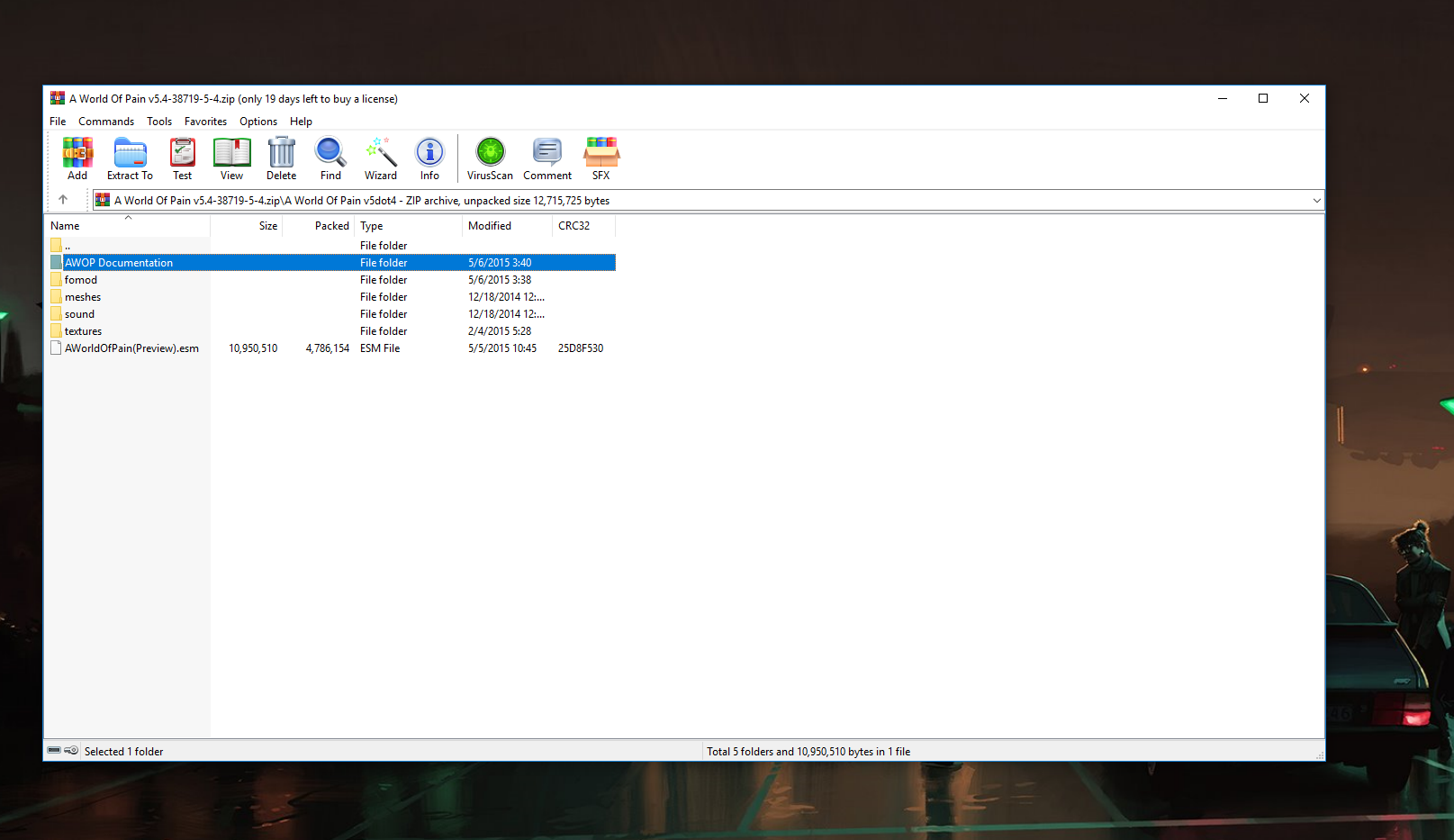 Now you need to get to fallout new vegas and her respective folders, asuming you have steam just right click on the game and select properties > local files, the data folder and this is where you will dump most of the mod files, if not all the time. 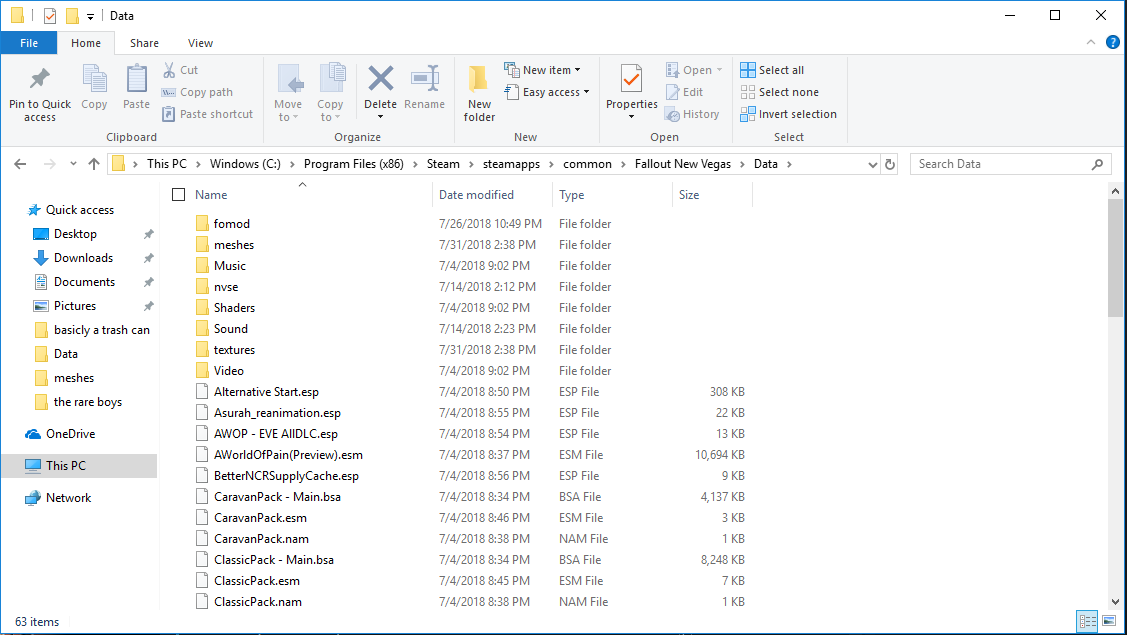 This is your data folder, note the file location on the top, it proably wont look exactly like this due to the fact I’ve already modded my game a little bit.

Now what we do next is very simple, just dump everything in the data folder

now before you jump into the game, there is one more thing you are required too do, its quite simple: Open up the new vegas launcher, and click on the data files option 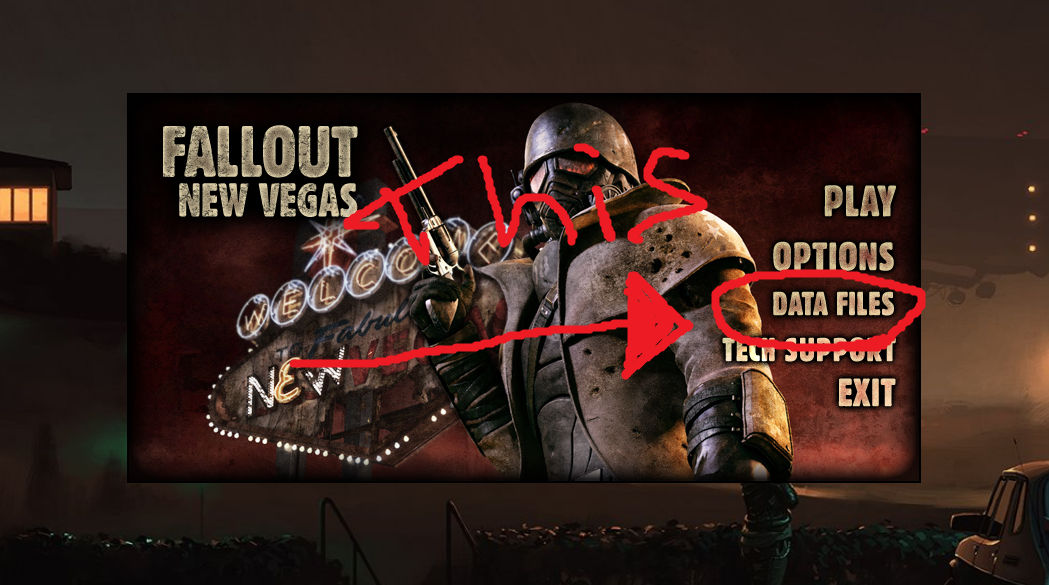 You should get a menu full of check boxes, the mod(s) you downloaded should be there, along with the DLC’s too. 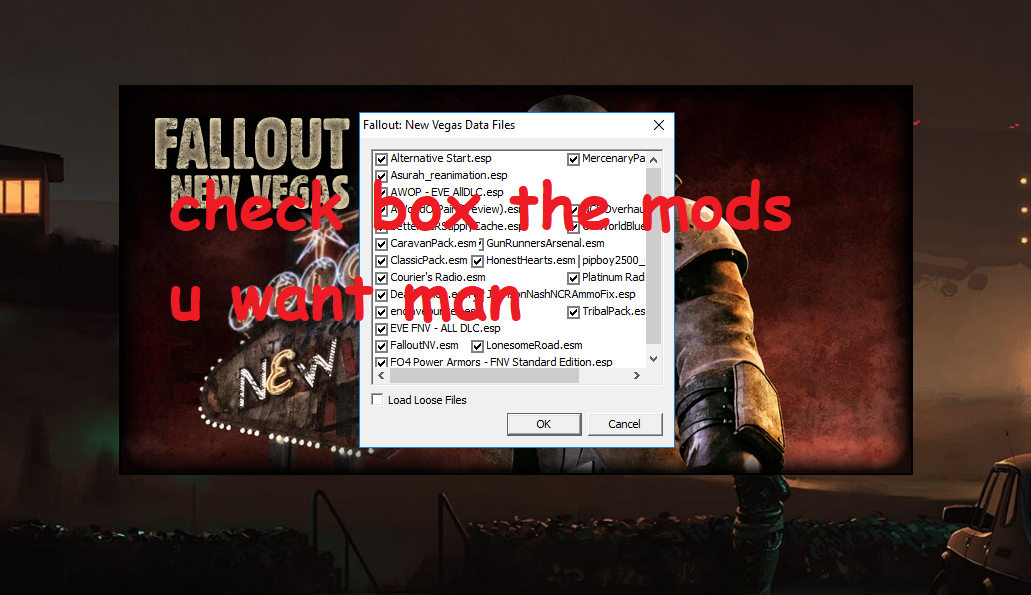 Now check all the boxes, asuming you want all your mods enabled, then hit ok.

Congrats, a large pizza hut pizza just taught you how to download mods for this game.

someone else is gonna teach you that lmao see ya

i dont own any mods nor to own any of these videos shown on this guide.
everything on here is made their respective owners i dont own anything please dont hit me im cool.

mod your game at your own risk, but this is steam so everything is backed up for you preatty much

some mods do require special things and have requirements, such as requiring NVSE, (I told you do download it hippe)

please dont throw crap at me if you screwed something up, you should always follow instructions given too you from the mod creator, I come second.

im a cool guy, if you give me free stuff due to the fact i dedicate my free time to show you how to install mods for the best fallout game, you will become cool too.

have a picture of some spurdos k thanks by babe 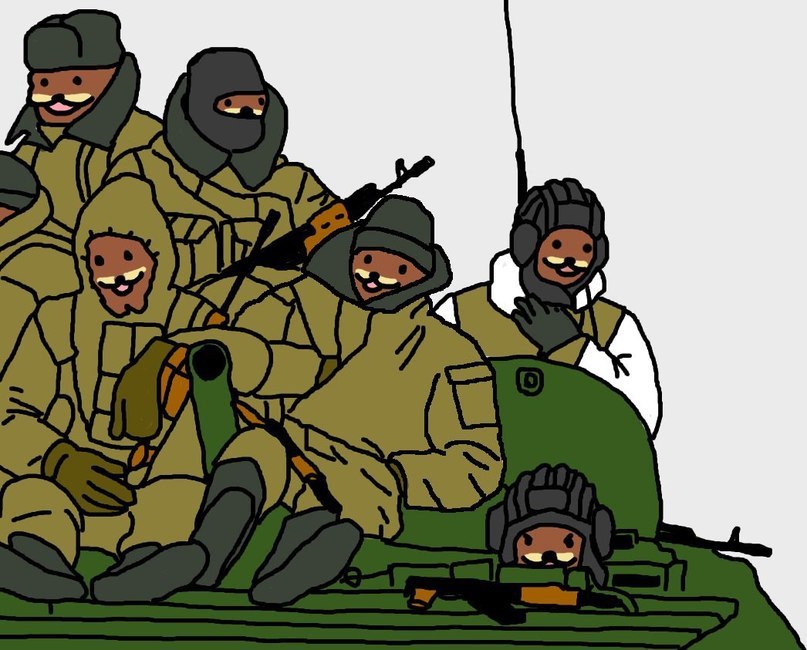