This is the guide on the best ways to beat the crap out of that stupid prince in industrial castle (let’s just call him Phillipe).

The absolute best way to kill Mr. Phillipe here is by blowing him off the castle with the horn. It looks hilarious, and it seems like it would be impossible. I guess the horn sounds so bad that poor Phillipe jumps off the building. I don’t blame him. The only issue with this is that you don’t have the horn when you originally do this level. 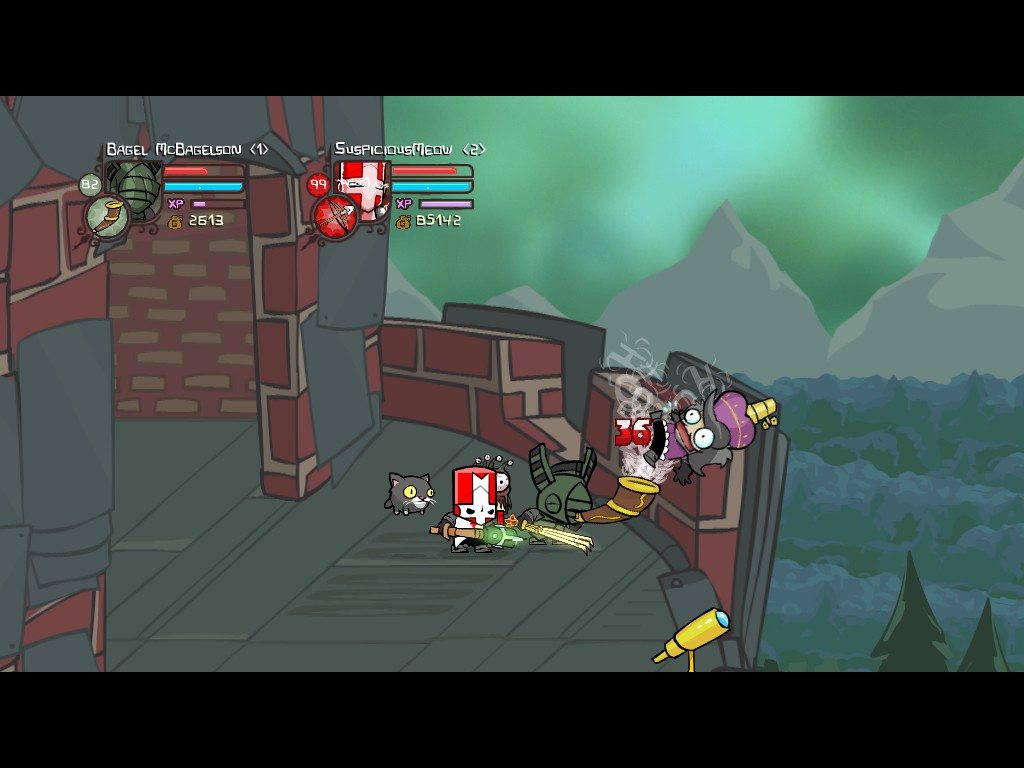 I accedentally discovered this while trying to get the screenshots for this guide, and I loved it. BiPolar bear decides to kill Phillipe for some reason. I don’t think Phillipe has low health. He actually has max health (his health being 1). So why is BiPolar Bear trying to kill him? Whatever.

Sandwiches are fun. They make you beefy and stuff. You know what fun thing you can do with sandwiches? Punching Phillipe off a cliff. It’s too bad you can’t throw him off, then this would be at the top. Anyway, being beefy and beating the crap out of some tiny wimpy guy who tried to kill you earlier is fun. Yay.

I’m sure that when you kill Phillipe with a shovel, he sure doesn’t “dig it”.
AHAHAHAHAHAHAHAHAHAHAHAHAHAHAHAHAHAHAHAHA I’m sorry for that.
Bad jokes aside, it’s funny to dig up Phillipe. Though I still don’t get how one can dig through the metallic floor in the castle balcony. Also, if you’re very close to Phillipe when you dig, digging INTO the ground is what makes him fly up and off the castle, as opposed to digging back up from the ground. Phillipe defies physics sometimes.

The fifth best way to kill this annoying prince is to blow him up. Though they both use the word ‘blow’, this and the horn method are quite different. While the horn method makes no sense as to how it truly kills him, this one makes perfect sense. I’m just suprised it doesn’t burn his flesh off. Though Phillipe does still die from being blown off the castle.

Thanks for reading this guide! All the writing was done by Suspiciousbagel and the screenshots were done by Meow McMeowerson. Please rate positiely, or, if this guide made your life considerably worse, please rate negatively. 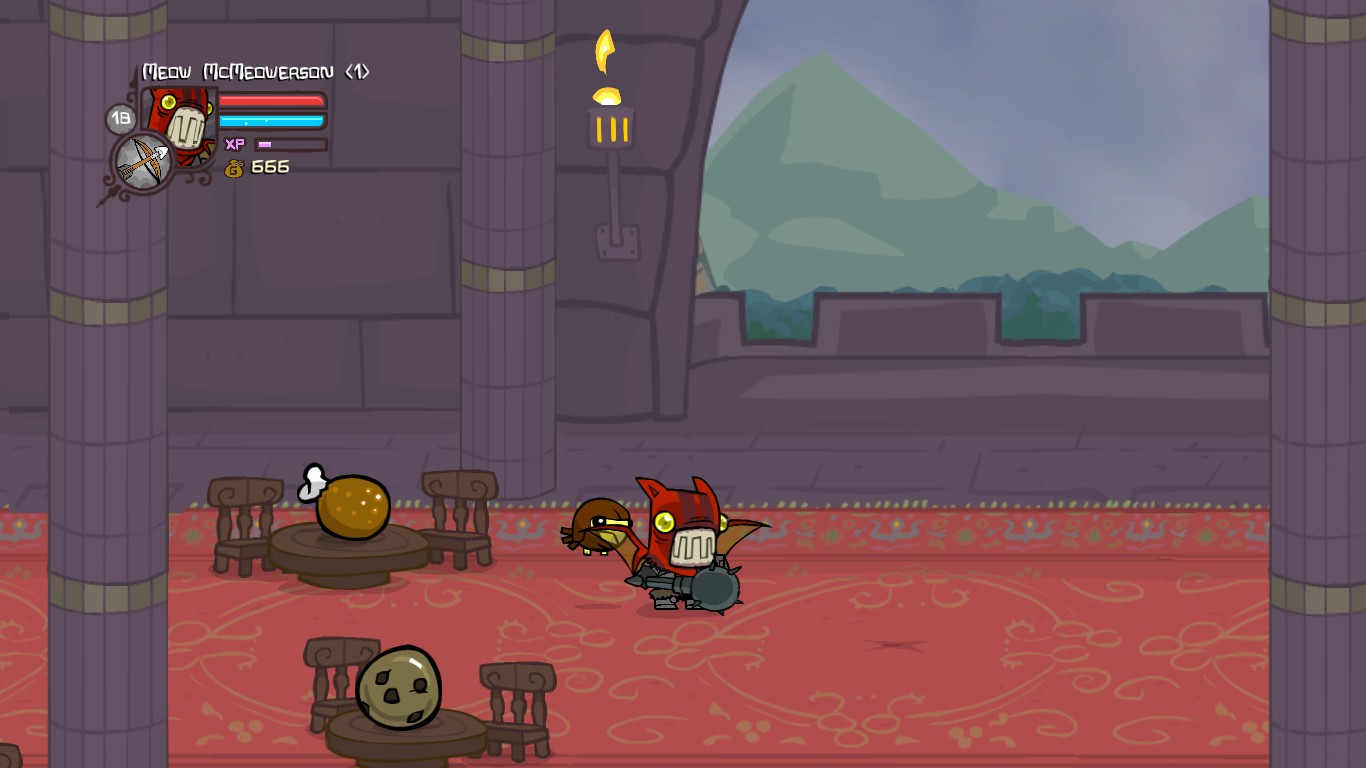 THE COINS ARE EVIL