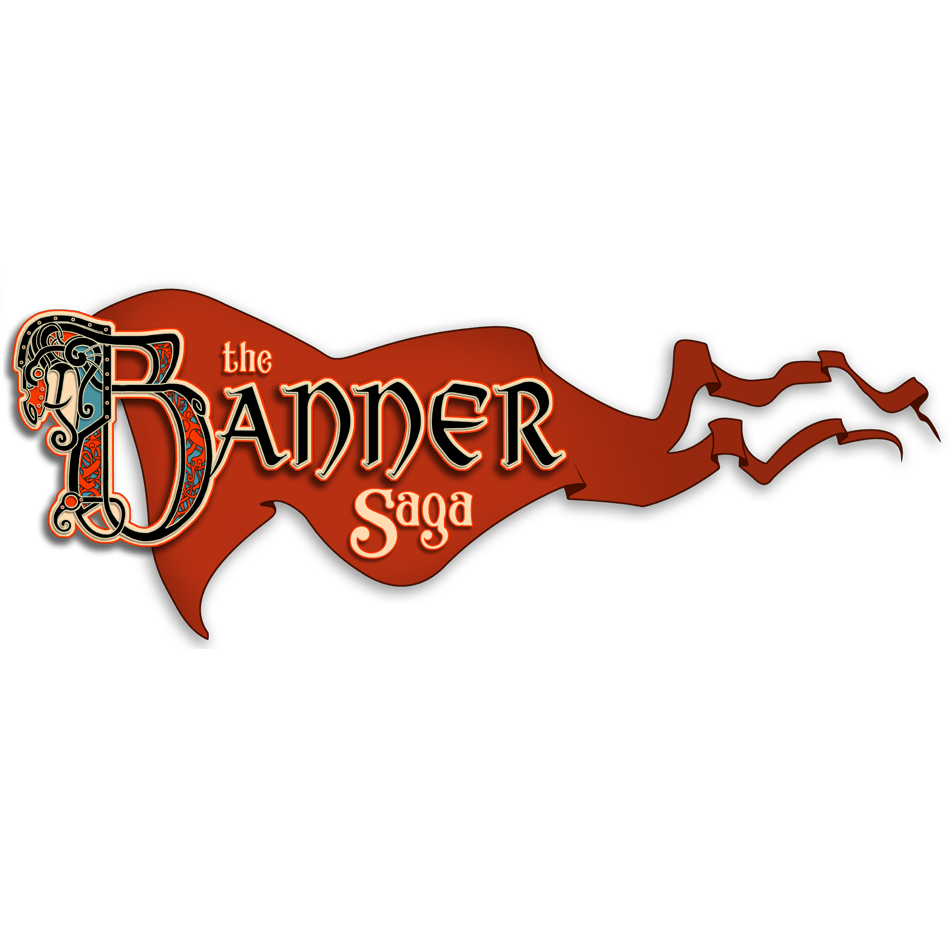 Contains spoilers, you have been warned. This guide is for everyone aiming to obtain every achievement in this game. Hope it will help you.

To achieve 100% you’ll need to finish the game at least two times. I suggest playing on normal difficulty level for the first time, see what this game is about and then move on to the hard. After first playthourgh you should have all godstones related achievements unlocked plus a handful of kills with specific character.

There are no story specific achievements, but there are godstones achievements. Godstones do not require any special treatment, you will unlock all of them while playing normally. Here is a table with godstones and chapter in which they appear. Each godstone achievement is unlocked while leaving specific godstone.

These achievements require a little bit of action, because in order to unlock them you need to deliver the killing blow with every character in the game. The table represents all kill related achievements in alphabetic order.

Backbiter
Onef
Chapter 4
If you’re going for this achievement remember that recruiting Onef will block the Innocent and Beat the Odds achievements since he decides to ♥♥♥♥ ♥♥♥♥ up in Chapter 6, resulting in him killing Egil and Alette killing him.

[/th]
Bowmaster
Nid
Chapter 6
In Chapter 4, after leaving Frostvellr Rook must allow Oddleif to train women to become archers. There will be a opportunity for her to join your party in Chapter 6.

Grudgewielder
Ekkill
Chapter 2
In order for Ekkill to join your party you have to cooperate wih Onef and steal supplies with him in Frostvellr. After departure he will approach caravan, he can then be either recruited or taken prisoner. If taken prisoner he can be later recruited in Chapter 6.

Mender
Eyvind
Chapter 3
Joins the party in the end of Chapter 4.

Strongarn
Iver or Griss
Chapter 2 and Chapter 3
Early in Chapter 3 Griss will be overheard disrepecting Hakon. You can then kick his ass and after a while he’ll try to redeem himself by joining party to protect Hakon. If denied there will be one more opportunity after winning War against Dredge in the same Chapter.

Warhawk
Gunnulf, Bersi or Sigbjorn
Chapter 1, Chapter 3 and Chapter 6
Sigbjorn can be recruited after helping him in the city of Reynivik in Chapter 6.

This one is pretty self-explanatory.

Same as this one. I reccomend to do this one together with Challenge, read more below.

Challenge
Complete the game on Hard difficulty level without losing a single battle.

Now this one maybe a bit challenging (he he). The good thing is, you can reload a previous save whenever you feel like you’re going to lose a battle and then try again. After first playthrough you should have the idea of what each character can and cannot do, use this knowledge to pick your favorite party and stick with it, master it, kill dredge and ♥♥♥♥ ♥♥♥♥♥♥♥. The game isn’t really that much challenging, I’m not good at this kind of things and managed to do it without that much trouble. You won’t get this achievement in case you reloaded after losing a battle.

Quartermaster
Complete the game without letting anyone in your caravan die to hunger.

You need to buy a lot of food and hope things go well along the way. This[stoicstudio.com] may be very useful, however it doesn’t contain all of the locations, it gives a rough idea of how long does each travel take. Bear in mind that random things can happen and you can lose your supplies. I recommend doing this one on Easy difficulty and together with Forced March.

High Spirits
Complete the game without ever getting low morale.

This is fairly easy. You just need to rest whenever your morale falls to normal. I recommend resting in the beginning of the day to get the most out of it. You don’t have to worry that much about food, just dont let your entire caravan die of starvation and you’ll be good. Bear in mind, events may also change the morale of the caravan, for better or worse.

In order to unlock this achievement you must not have Alette harm any human or varl. If during battle you see Alette saying “I didn’t want to do this”, that means you failed. Very important is not to recruit Onef in Chapter 4.

If you focus on making choices that result in you moving forward and not resting anywhere along the way, you should reach Boersgard in 102 days. So in the end you can rest sometimes but be careful not to do it too much.

You can achieve this without buying anything, here is a list of items you can find or receive from others:
Chapter 3: Five Ring Necklace – at Denglr godstone you need to gather all things and keep the necklace for yourself.
Chapter 4: Shepersky Stone – you need to loot storehouse with Onef and take everything from there. Interferes with Innocent.
Chapter 4: Godscale – at Marek godstone you need to collect scales.
Chapter 6: Dundr’s Hand – allow Krumr to go back and fight dredge. He will return a few days later with the new item.
Chapter 6: Bjorulf’s Blessing – during conversation with Sigbjorn you need to agree not to tell anyone what happened.
Chapter 7: Stravhs’ Whetstone – at Stravhs godstone you need to climb higher and look for another piece. After returning to Boersgard the item will be given to you after finishing Silver arrow.

Diplomat
Get permission to destroy a varl landmark.

You need to spend 3 days fighting on the bridge in Einartoft, after that time, Jorundr will agree to it. This achievement is unlocked after beating the game.

You should get this if you didn’t avoid any battles.

Beat the Odds
Whew…Egil made it the whole way!

Keeping Egil alive is really difficult since he seems to like getting into death threatening situations. To save Egil you must:
Chapter 2:

Chapter 2: not try to ambush supply wagon and lose the fight. You must win the battle or choose other option to try to enter Frostvellr.
Chapter 4: not recruit Onef, he will kill him in chapter 6.
Chapter 5: take active part in the battle on the bridge on second day in Einartoft

You don’t have to actually play to this point on Hard difficulty, you can play on Easy, get 6 rank 5 units, then change difficulty and go for achievement. It it easy to have 6 rank 5 units in Chapter 6 after you help Sigbjorn in Reynivik. To this point you need to level up only 4 characters, since You’ll have Eyvind and Sigbjorn which are already on level 5 when joining party. After Sigbjorn joining your party set a camp anywhere before Boeargard and go for it.

The Banner Saga
Scroll back to top
SteamSolo.com