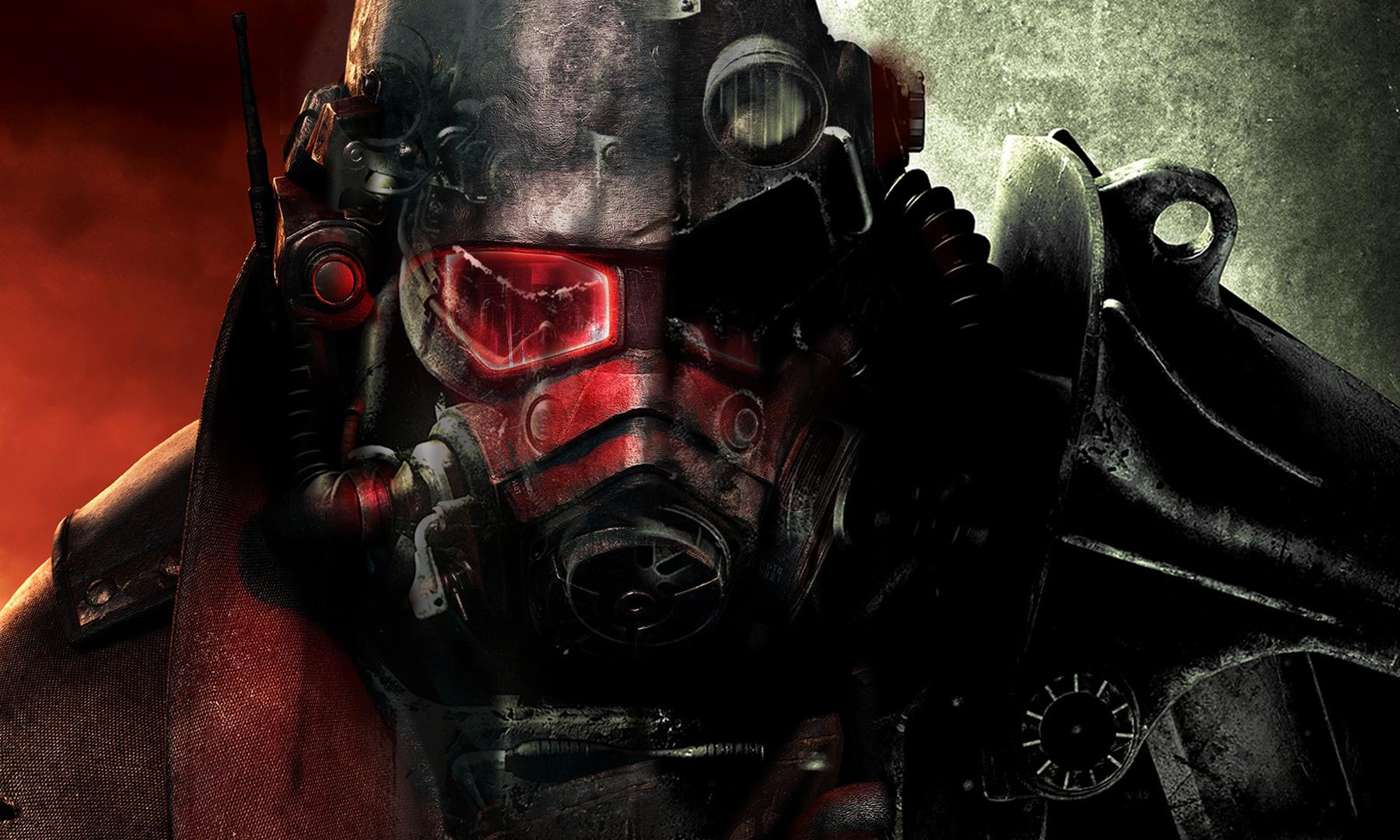 My first guide, going through the differences between the two games and what you should expect going from 3 to NV.

Welcome to my humble guide! The purpose of this guide is to give tips and warnings to people who have played Fallout 3 and are going to get Fallout: New Vegas. The games are very similar, but there’s a bunch of differences that I want to prepare you for.

I’m going to go into skills, crafting, some basic gameplay mechanics, and maybe some other stuff. Enjoy!

Okay, since I’m going to try and make this as spoiler-free as possible, I’m not going to talk about the intro much. All I’ll say is that Fallout: New Vegas (from now on referred to as FNV) allows for much more character freedom in that it doesn’t explain your past much, as opposed to Fallout 3 (now FO3), which has you born in a vault with a defined childhood and background.

Now, character creation. FO3 and FNV are basically the same in this regard. SPECIAL, skills and perks are still here. But FNV allows you to select two perks to begin the game with. These perks aren’t particularly empowering. They’re more for roleplaying. Is your character reckless and violent? Take the Fast Shot perk, which makes you shoot faster but less accurately. Does your character wear glasses? Take Four Eyes, which gives them -1 Perception when they aren’t wearing any type of glasses, and +1 Perception when they are. Or if you’re not much of a roleplayer, then the game lets you skip this part and not take any perks. Each one of these perks has a positive and negative side. Choose wisely.

Most of the skills in FNV are the same as FO3, but some have been added and removed. Small Guns and Big Guns have been combined into Guns. There’s an entirely new skill, called Survival. And many skills that were completely useless in FO3 are now actually viable options in FNV.

Repair was useless in FO3. All you could do was fix a weapon or armor set, and you had to have the same item and consume it. Not to mention that pretty much every merchant could repair your stuff for you anyway. Even a clothier or the chem caravaneer (forgot his name). Now, in FNV Repair is insanely useful. But I’ll get into specifics later. Just know that you should probably consider this as a tag skill. Same with Medicine.

Remember Speech checks in FO3? They allowed you to skip entire sections of quests. Well, what if your character isn’t as charismatic? Then you’re outta luck, Chuck. Get ready to talk to all the vampires. In FNV this isn’t the case, however. You can now pass Barter checks in most of the same areas as Speech checks. They allow for a more money-oriented way of dealing with things. And no, it’s not bribery. You can tell someone how much business they’ll lose if they do something, and thus convince them not to do it. The same thing goes for Science, if you’re talking to a robot. Consider tagging Speech, Barter or Science. They make your roleplaying experience much richer. Also, skill magazines now increase your skill by 10, but only for a limited time. You’re welcome.

Crafting ♥♥♥♥♥♥♥ sucked in FO3. Seriously, there were like five unique craftable weapons, and you had to get blueprints for each one. It was kinda fun to collect them, but what if I want to roleplay a mechanic? Or a gun collector? NOPE!

FNV drastically improved the crafting system. Remember how I said Repair sucked in FO3? Well, now it’s actually viable. And pretty useful, too. Now there’s both workbenches and new reloading benches. At reloading benches you can break down any kind of ammo into lead, gunpowder, etc. And now you can craft your own ammo. It’s amazing. Seriously, tag Repair. You can also convert different types of Energy Weapon ammo, but that’s an Energy Weapons-based thing. You can also make your own stimpaks and doctor’s bags, which heal crippled limbs. You can also make a bunch of new drugs. Those are all based on your medicine skill. Go! Be a doctor and heal the wasteland!

Survival is a new skill. It determines how much you heal from eating food, and opens up a new crafting tree. You can make healing powder. Basically redneck stimpaks. You can also make cactus water, Brahmin steak, and a ton of other stuff. But this skill is only useful in Hardcore Mode, which I’ll discuss in the next section.

Ah, roleplaying. Arguably the best way to play any RPG. And now you can do it without installing a billion mods!

I’ve covered how you can roleplay more with the various Speech, Barter or Science checks, and with the new crafting system. But I haven’t covered hardcore mode.

Hardcore mode is a mode that forces you to eat, drink and sleep. And now stimpaks take time to heal and they can’t heal crippled limbs. So stock up on doctor’s bags. The game makes you think that hardcore mode is super hard and shouldn’t be used. It even puts the word “recommended” in parentheses next to the “no” option when it asks you if you want to enable it. It’s really not that hard. It even enhances the game, in my humble opinion. You have to be more careful in combat, and you should probably increase your survival skill a bit. Making food at campfires is particularly useful in hardcore mode. For example, making and eating a Brahmin steak will satisfy your appetite much more than eating raw Brahmin meat.

FNV offers way more roleplaying options than FO3. Want to be a wasteland doctor? Go ahead and craft stimpaks and doctor’s bags, selling them to traders and wanderers. Fancy yourself an outdoorsman? Tag Survival, Repair and Guns. Maintain your weapons yourself and hunt for food.

This section is pretty unecessary, but I like a bit of closure. Fallout: New Vegas offers much more in terms of crafting and character freedom. And now you should consider some skills that were pretty pointless in FO3. So have fun and don’t spend all your chips in one casino!