Are you missing one?

How to collect every chest in the game

Chests are located within both towns and dungeons. They contain either money (which will always yield $500), a heart piece, or a stamina luchador mask. As grabbing chests strengthens up Juan and allows you to purchase more items from the shop, it is in your best interest to pick them up regardless if you are going for the trophy. Keep in mind that, although you will run into a majority of the chests if you make an effort to explore each dungeon, some chests are unobtainable the first time you discover them. You must backtrack to these sections of a dungeon once you’ve acquired the required upgrade.

the chest number 16 is not in this video 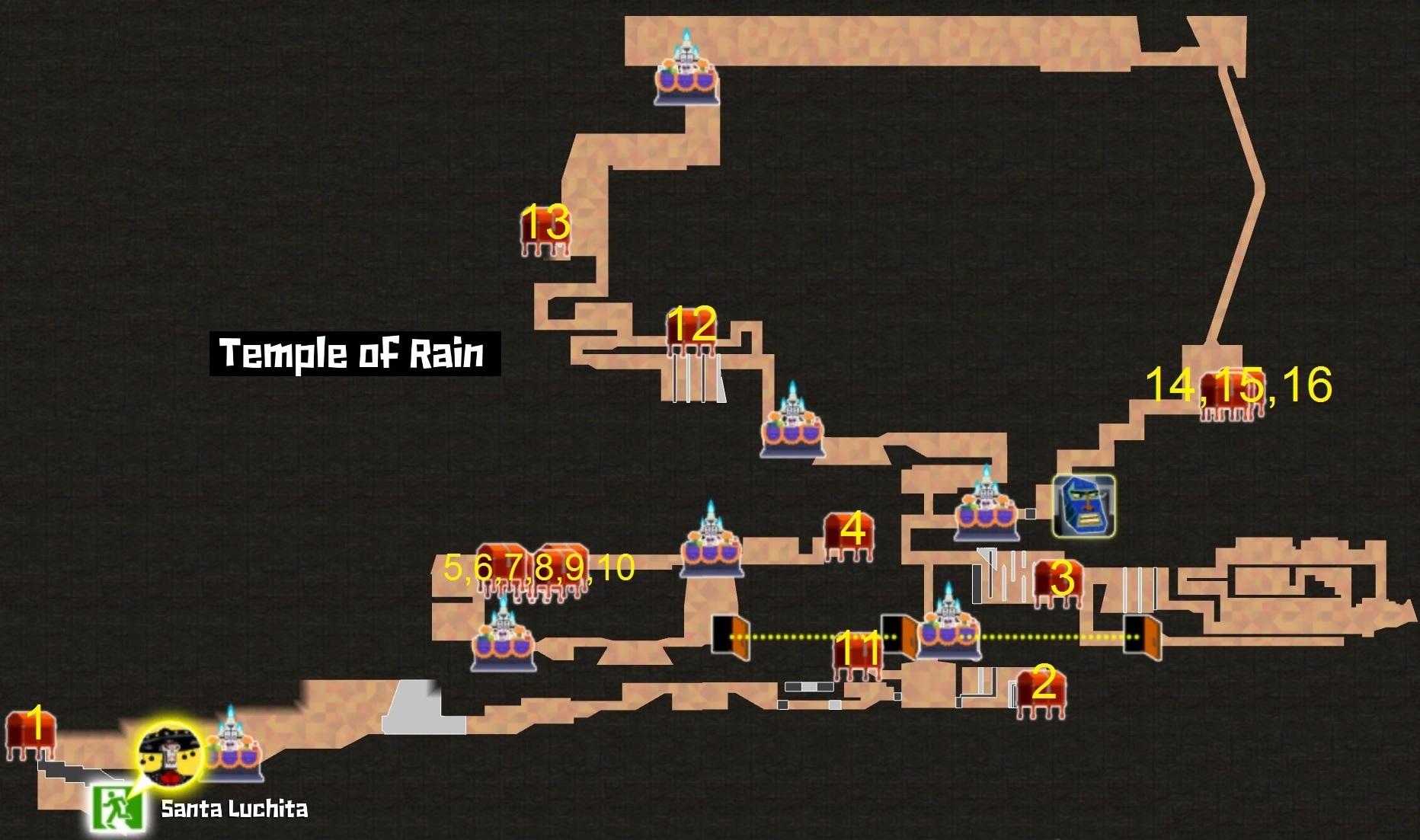 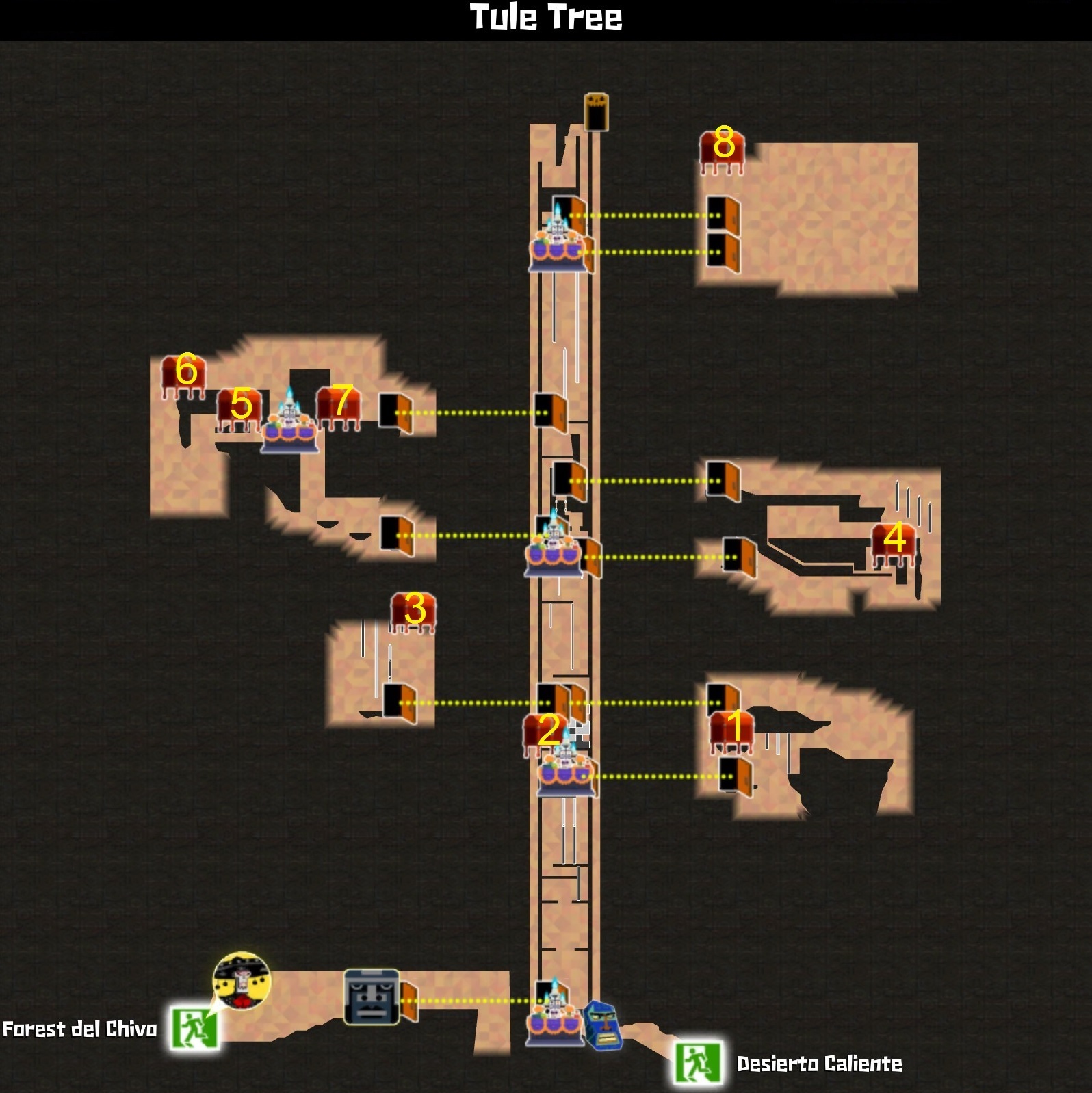 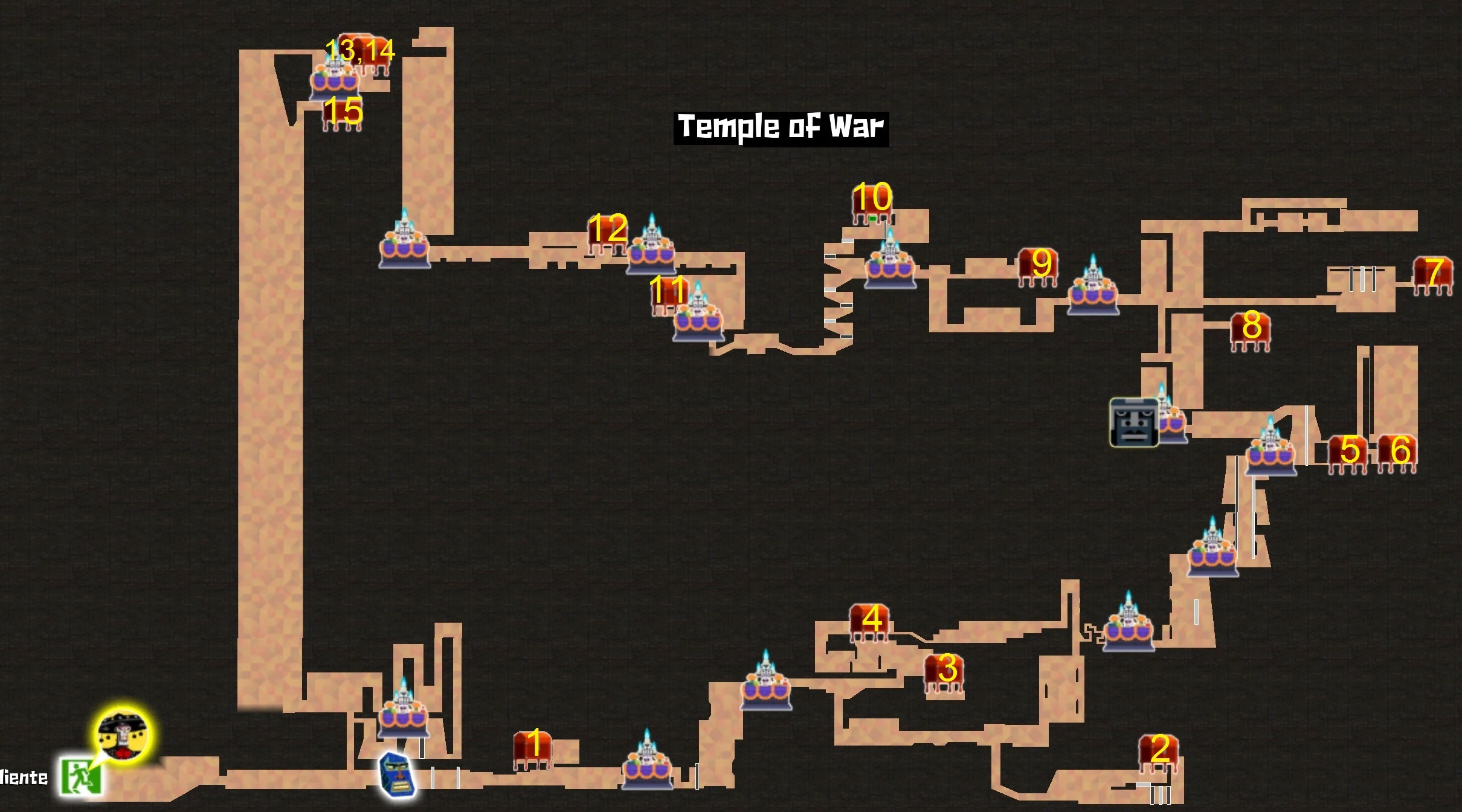 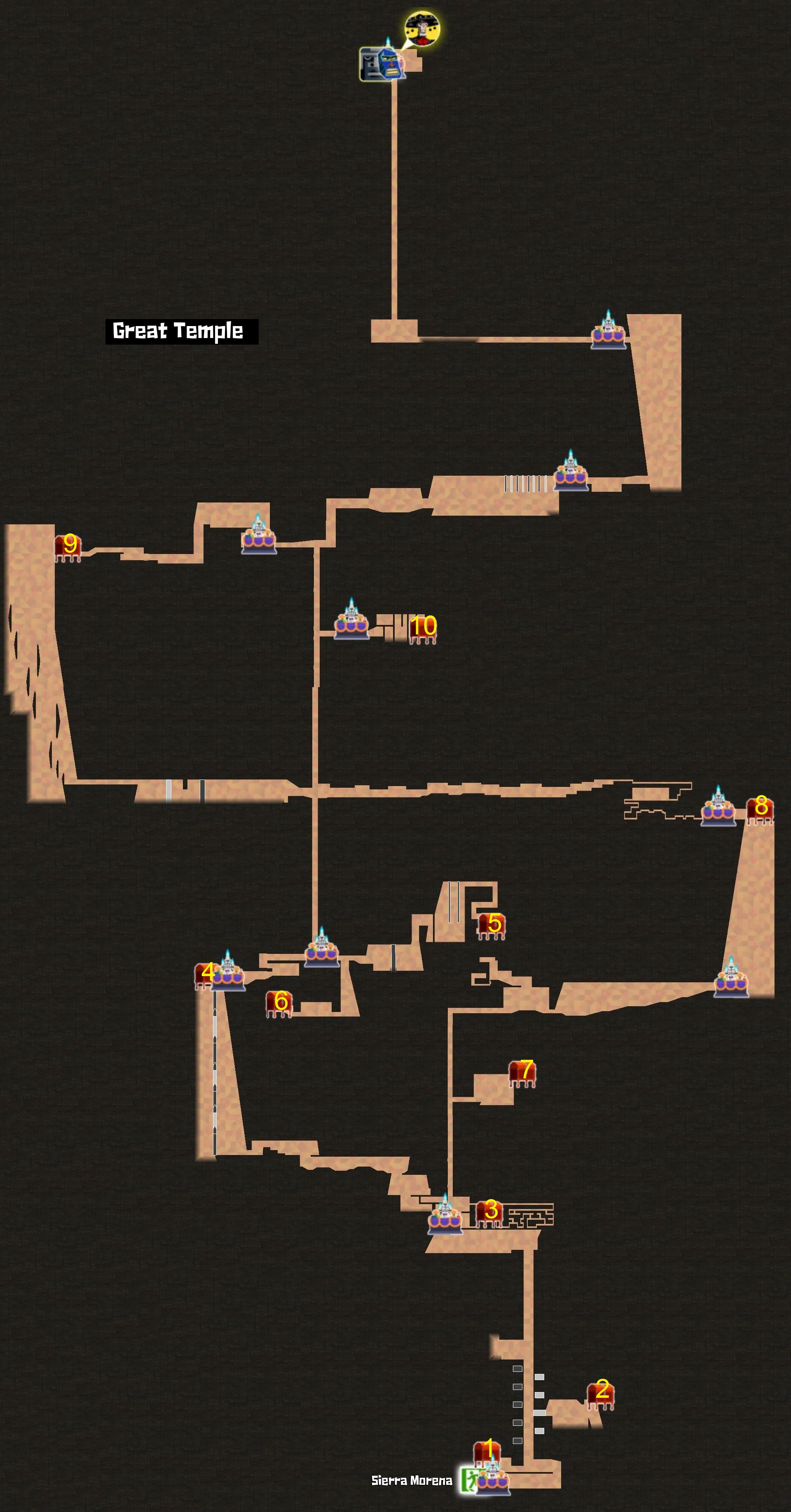 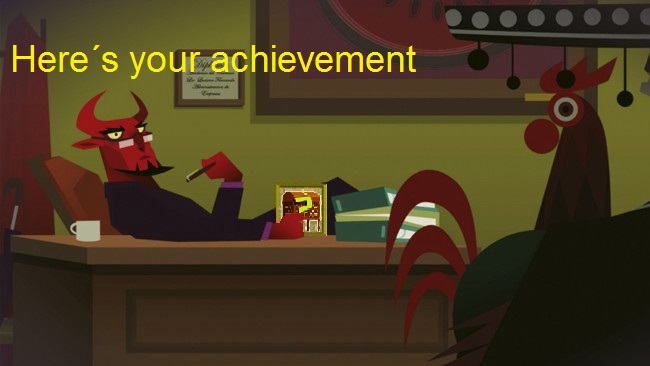