Hi and welcome to my first ever guide.

In this guide i will show you how to treat your army right.

What is party morale?

“Morale represents the ability and willingness of the troops in a party to summon up the endurance, bravery, and discipline they need to face the stresses of battle and the march”

Determining how aggressively troops engage the enemy and how likely they are to break and run away if they perceive the tide of battle turning against them.

It also affects the party’s march speed as a less motivated party will move more slowly as the men are not pushing themselves to physical limit.

A party with a very low morale will start to suffer desertions
de·ser·tion
the action of deserting a person, cause, or organization.

Now that we know what is a party morale let’s move on to how to stop losing party morale.

How to stop losing party morale

To stop losing party morale let us first look at some factors that hurts and penalizes our party morale.

How to gain party morale

What gains you party morale?

How to treat your heroes/companions right

Every heroes have likes and dislikes 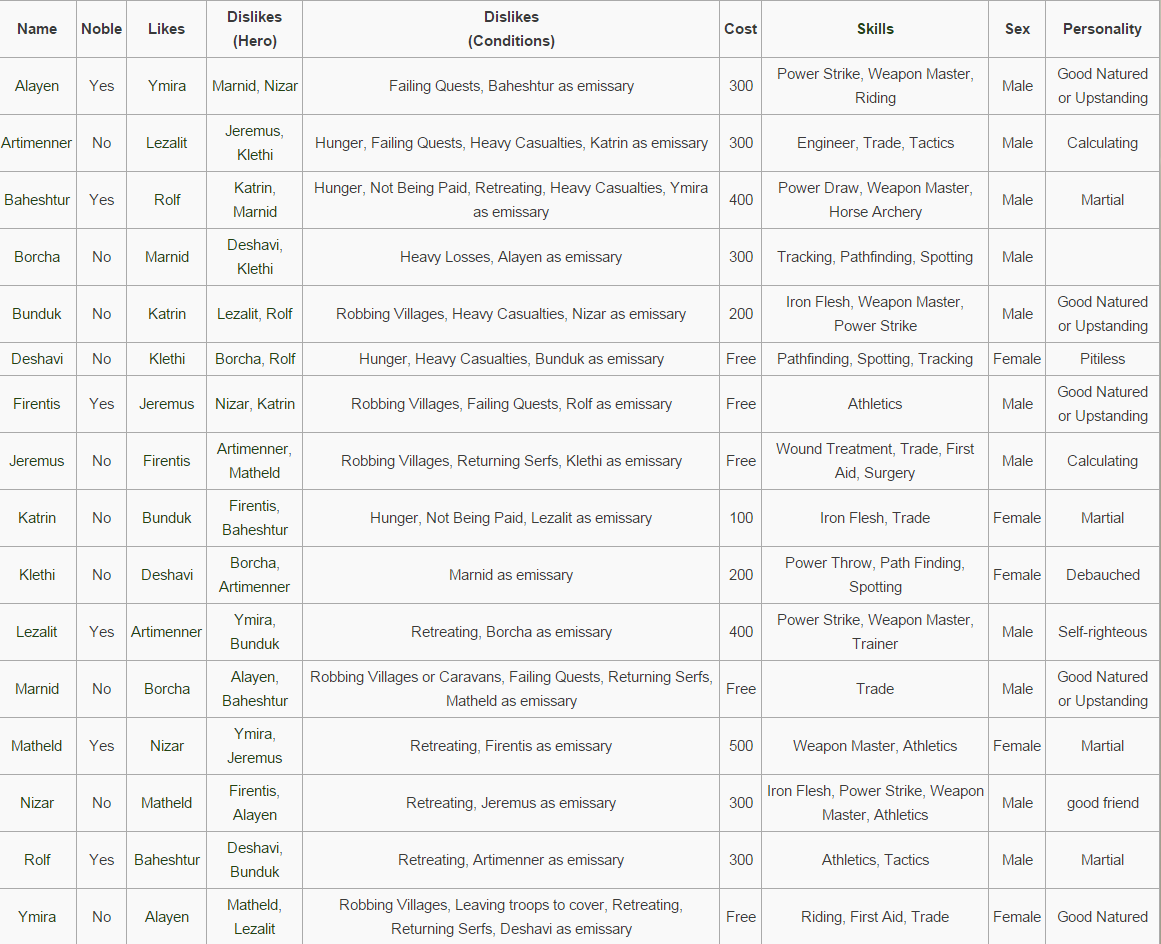 Do not pair heroes with other heroes whom they dislike each other. 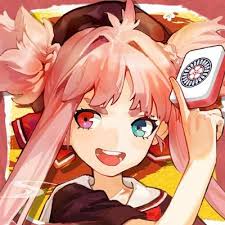 Follow these variables and in no time, your companions will be very glad to stay in your party.

I DO NOT OWN ANY OF THESE IMAGES NOR CREATED IT

And thats all you need to know about party morale. i think

I hope that you understood everything that i wrote in this guide.

This is also my first guide so it wont be that good.

Anyways thank you for visiting and reading my guide.