If you hate the varmint rifle and dump it as quickly as possible, read this guide. If you love it, read it just in case.

Alright, I get it. Not all of us fell in love with the varmint rifle as soon as you’re told to go blast some sarsaparilla bottles with it. It looks kinda dingy and you’re itching to replace it with something that has a bit more bang to it. I’m not gonna argue that it’s a fantastic weapon, but it’s better than the mediocre first impression it makes. 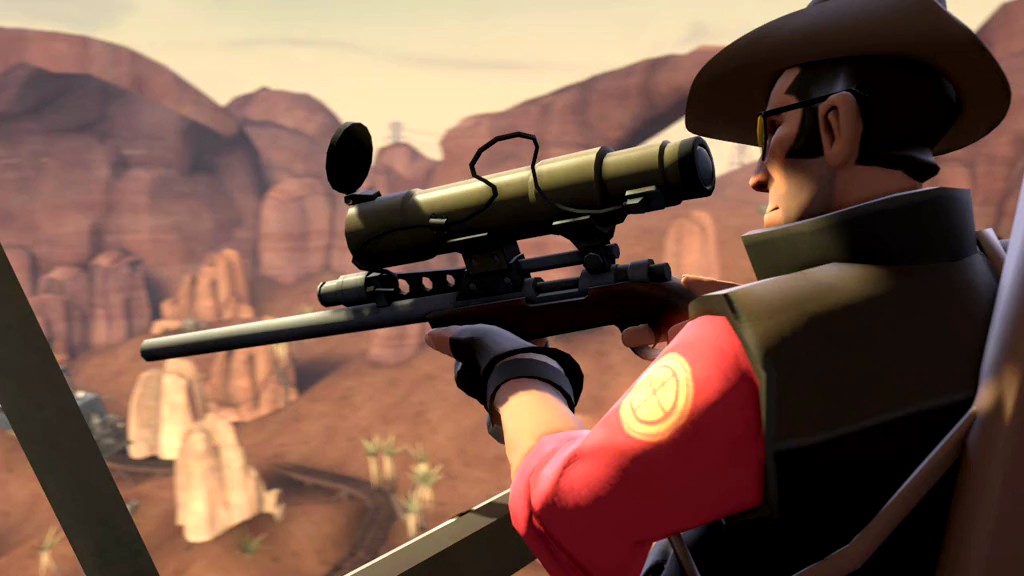 The courier ready to pop some powder gangers with his night scope varmint rifle.

Look, no one actually cares for stats in guides if the wiki already provides them, so I won’t bother with that. But let me list some facts real quick anyways:

The extended mags, silencer and night scope have a base value of respectively 75, 100 and 125 caps. This is great value for your money. They’re also all stocked by Chet in Goodsprings (even if it might take a few inventory resets).

5.56 is early game ammo but it does NOT play around. It’s a round that will serve you well through the whole game, from the humble varmint rifle to the mighty Bozar and All-American. It’s readily available and most importantly; it has an armor piercing variant. This is a crucial advantage the varmint rifle has over the cowboy repeater (which is usually the go-to rifle after the varmint rifle). The varmint rifle does a good job punching above its weight when packing armor piercing rounds. 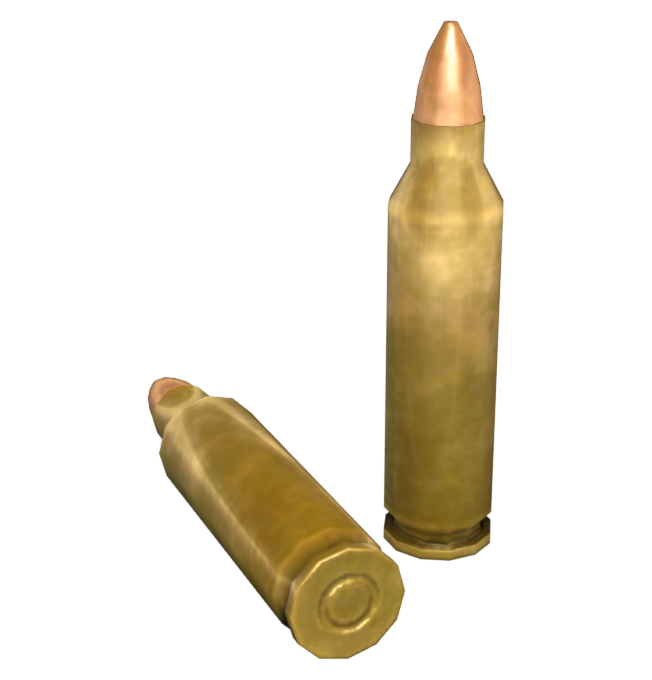 It’s not the most accurate gun out there, but it’s good enough. If you’re crouching and aiming outside of VATS you can hit shots consistently at long range. Even though the fire rate is rather slow, you do lose accuracy when shooting at “full speed”. If you’re sniping with the varmint rifle, take some time between shots. A good early game place to test the varmint rifle’s sniping abilities is the NCR Correctional Facility. Sneak headshots are very powerful, though sometimes a body shot will be safer.

The varmint rifle has a decent durability and a slow rate of fire, meaning you don’t burn through durability like with some other early game weapons (looking at you, 9mm smg). You’ll find plenty of spares early game. Getting it repaired or buying a new one for the sake of repairing costs very little because of its low value in caps. All in all, the varmint rifle is very low-maintenance. 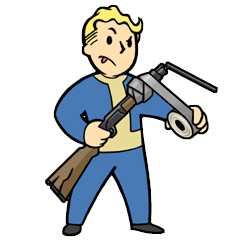 Alright, it’s not significantly lighter than most rifles (even .5 heavier than the cowboy repeater) but with both the rifle and its mods being so cheap and not too much of a burden on your carrying capacity, you can easily afford to carry a dedicated sniper varmint rifle and a normal one, as the scope can be unwieldy for close range combat.

Lasts longer than than you’d expect

You should get the following right:

If you do this, then the varmint rifle will serve you well for a few more levels than when you usually replace it. The varmint rifle will work well up to roughly level 10, when you will really notice its performance dropping off against increasingly stronger enemies. But holding on to your trusty varmint rifle up to that level instead of swapping it for a cowboy repeater at level 5 feels oddly satisfying.

Hopefully this guide enlightened you on the greatness of this underrated weapon, make sure your friends know aswell. If you have any ideas for future guides let me know in the comments. 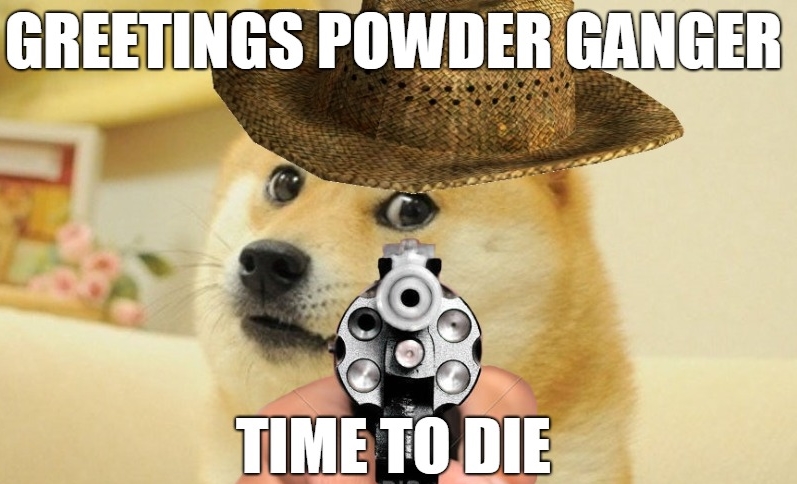