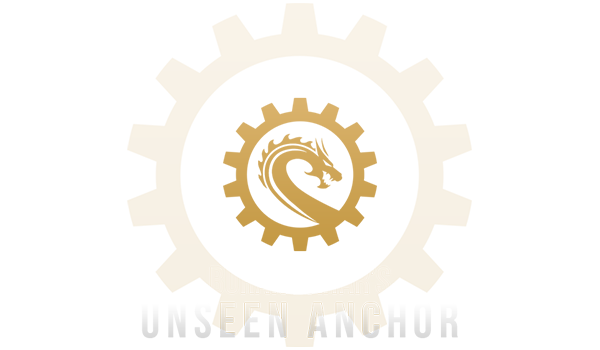 I, an apprentice “Spectre”, was well aware of the fact that war has always been the dominant force ruling the terra firma for the ancient army. It has been four years since the head spectre left us; we had four long years of gaming with even time itself left orphaned… Our war against the awful truth became more and more unbearable day by day. Even the pipes of fruitfulness we used to have a breather away from war were malfunctioning, so I couldn’t take it any longer. Making the most of my body parts still in function, I screamed until I couldn’t. My screaming gave pain to mortal men and power to spectres, and thus given me back all the escape steps taken by National Security Agency (aka NSA). I now control all armies, they completely obey me… Even though this is hell for another world, you have adopted futuristic apparel of creatures from outside. I am the Unstoppable, the Untouchable, the Unbeatable and the Unlimited Dark Engineer, Viktor Crysworth.

I can’t keep my silence any longer… I was created to fill the tactical gap left behind by the late ultimate leader. I established Fifth Echelon and trained the best agents of all time. During the operations on my memory, I saw how deep and powerful death can be. Scars full of mistakes and longing, which I can’t find an ointment for, have left their places to life-giving operations. Now my only leverage is elevated and deadly tactical assault algorithms, empowered with my pen.

During the time my algorithms were implemented by god, truth has decided who were the puny ones, and started to wait for a suitable time to settle their accounts. After that, I showed all the spectres that mortals are not worthy opponents. A divine rebirth occurred, and “Echelon” dynasty reclaimed the its well-deserved place. Since that day we haven’t slept for a second. Puny ones were decided, and I showed the spectres that mortals are not worthy opponents. We created reds to illuminate our fog of war, and we marched onwards.

The earth is no more. Spectre army will lead the way to create space lands, and these lands will breathe for The Dark Engineer for the rest of time. That flawed ship will not be enough to save you. You won’t be able to save your nation, nor secure your future.

Do not forget, death won’t sleep for spectres, either. They will follow my orders, and then be destroyed.

Scroll back to top
SteamSolo.com